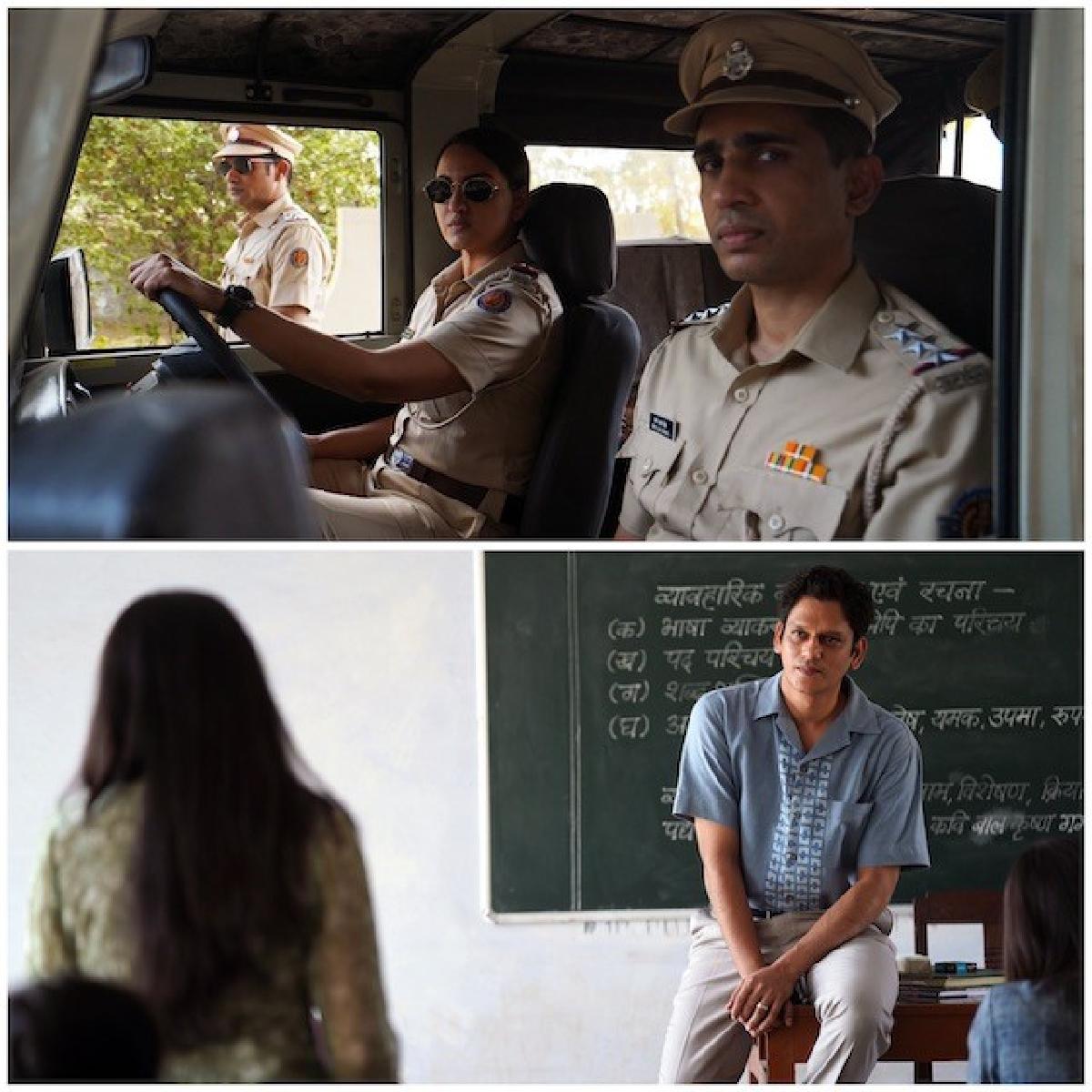 The series also stars Vijay Varma, Gulshan Devaiah, and Sohum Shah, Dahaad has been selected for the Berlinale Series Competition. The drama series has been produced by Ritesh Sidhwani, Zoya Akhtar, Reema, and Farhan Akhtar.

The series is set in a small town in Rajasthan, the crime drama follows sub-inspector Anjali Bhaati (Sonakshi) and her colleagues from the local police station as they take on the case of what looks like suicides, but could actually be the work of a serial killer.