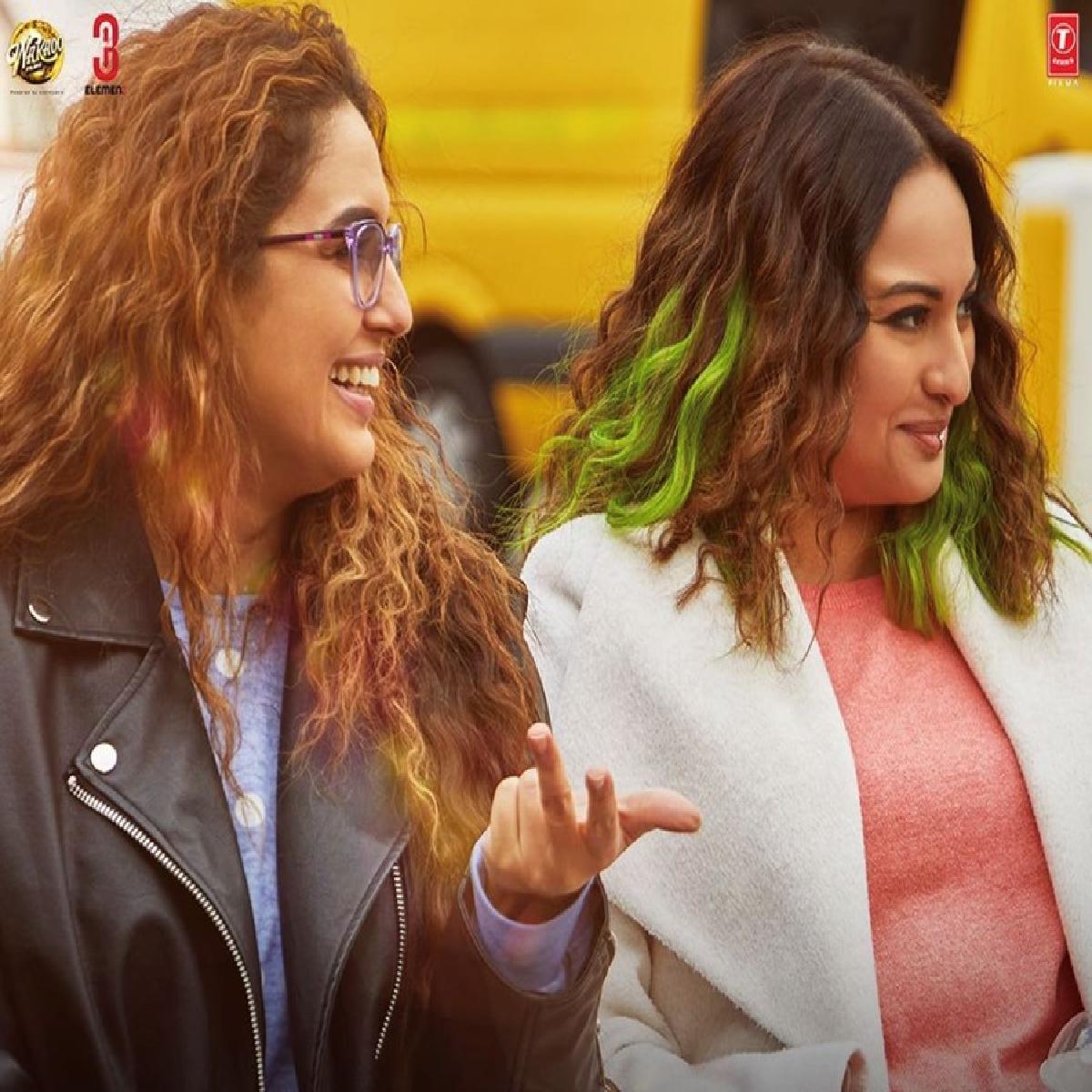 The song is crooned by Kanishk and Kavita Seth, the song is penned by Mudassar Aziz and Baba Bulle Shah.

Double XL' is a humorous and heart-warming whirlwind adventure into the hearts of two plus-sized women, as they navigate through a society that frequently associates a woman's attractiveness or beauty with her size. The film also redefines the way 'attractiveness' and 'self-worth' is measured.

The film also featured Zaheer Iqbal, Mahat Raghavendra, and others.
The upcoming social comedy is written by Mudassar Aziz and directed by Satramm Ramani.