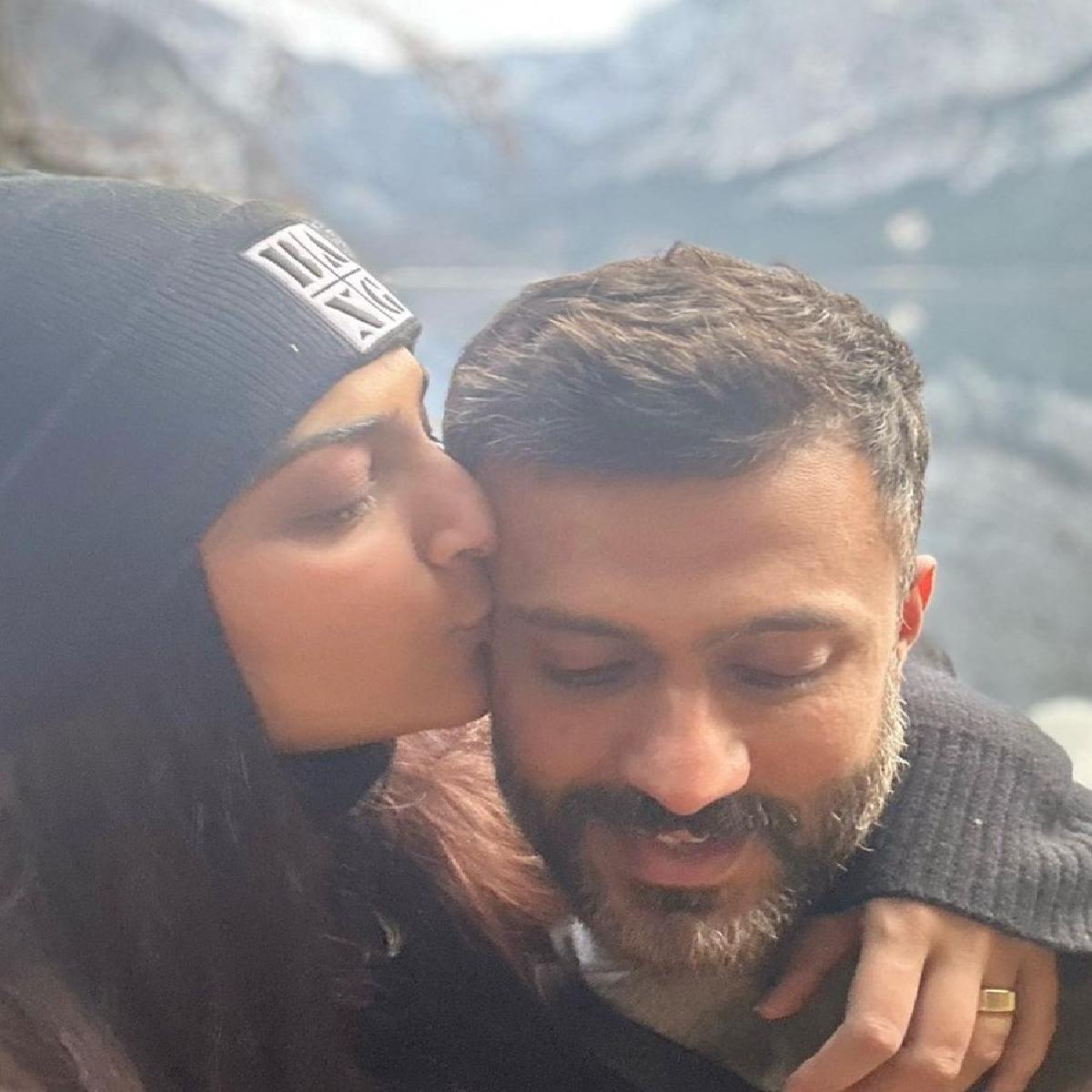 Actress Sonam Kapoor pens an appreciation post for her husband Anand Ahuja, while enjoying her holidays in the stunning landscape from Altaussee, Austria.

Sonam Kapoor shared a mushy picture with Anand Ahuja along with a note, it read, “Morning walk with my angel husband. These last few months I’ve really been able to appreciate and understand what an amazing partner and husband I’ve been lucky enough to get”

“Thank you @anandahuja for putting my needs above your own and being obsessive about my health and happiness. I knew you’d be a great dad but you’ve understood being a good dad is first being the best husband you can be, I love you #everydayphenomenal #vayusparents, PS : nothing beats holding your hand and walking” added Sonam.

Sonam Kapoor and Anand Ahuja, after dating for a couple of years, got married in May 2018 in Mumbai. They welcomed a son in August and named him Vayu.

Meanwhile on the work front, Sonam Kapoor had a cameo in Netflix's thriller AK vs AK, starring her dad Anil Kapoor and filmmaker Anurag Kashyap. She was last seen in the 2019 film The Zoya Factor, co-starring Dulquer Salmaan and Angad Bedi.

The actress will next be seen in the Shome Makhija's film Blind, also starring Purab Kohli, Vinay Pathak and Lillete Dubey. The film is a remake of the 2011 Korean film of the same name, centres around a blind police officer in search of a serial killer.