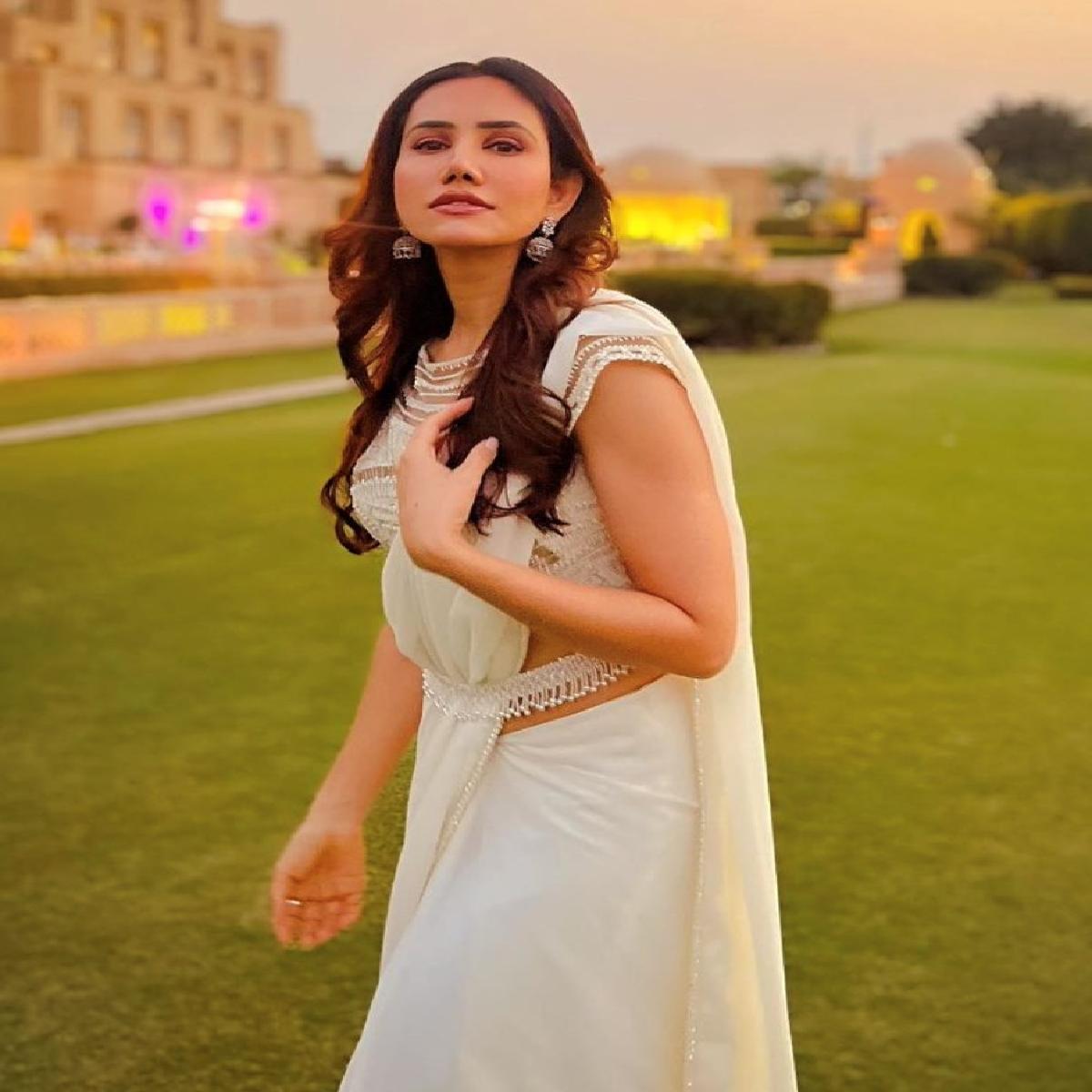 Actress Sonnalli Seygall, who finished shooting for the upcoming film 'Noorani Chehra' is all praises for veteran actor Nawazuddin Siddiqui and Nupur Sanon, says she has a blast working on the film.

Sonnalli Seygall was interacting with NewsHelpline on the side-lines of wrap-up party in Mumbai.

Talking about the film, Sonnalli said, "Every moment I felt honour and gratefulness, because this project is amazing at the script level. And after the script, my only reason to be associate with the project is Nawazuddin Siddiqui. And I thought to myself, why did I waste so much time and money in acting school, If I could have had my first film with Nawaz, I would learned everything just by watching him work”

“When I was not doing my shot, I would just sit and watch Nawazuddin work, and I learned a lot. He is talented and amazing, that is all cliché and stuff, but I was comfortable working with Nawazuddin and I had fun, even Nupur was so amazing to work with, this is her first movie but we had a blast” added Sonnalli.

The romantic drama star Nawazuddin Siddiqui, Sonnalli Seygall, and debutante Nupur Sanon. Billed as a quirky love story with a strong social message about being comfortable in your skin, is helmed by Navaniat Singh.

The film is presented by Panorama Studios, Wild River Pictures, in association with Pulp Fiction Entertainment.