Sonu Nigam Crooned Kahani From Laal Singh Chaddha Is Out 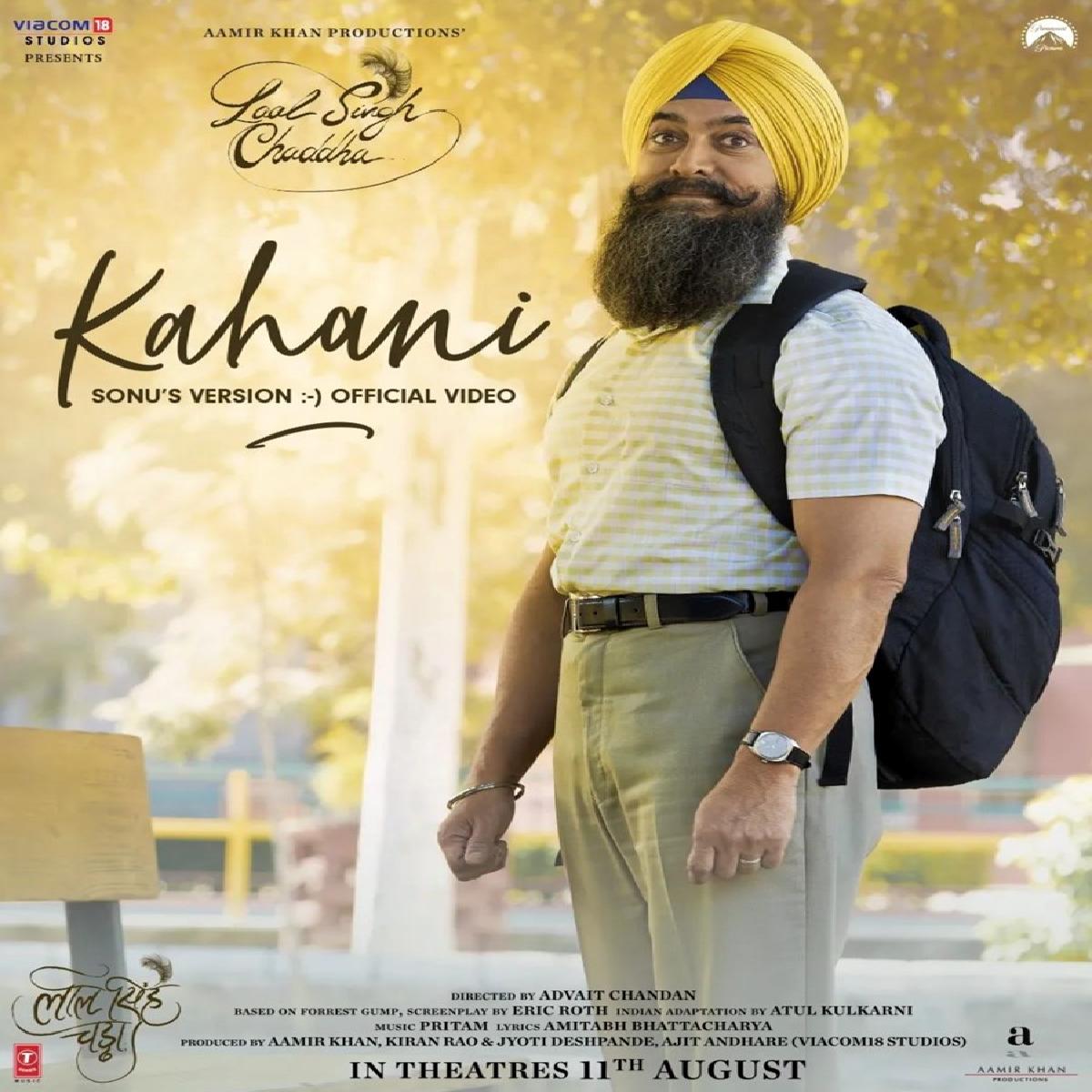 The official handle of Aamir Khan productions captioned their post, “Introducing you to the loving and innocent world of Laal Singh Chaddha, in the voice of none other than Sonu Nigam:) #KahaniVideoSong #LaalSinghChaddha #AamirKhan @kareenakapoorkhan @advaitchandan

The audio version of 'Kahani', which received widespread adulation for its soothing nature, was sung by Mohan whereas the vocals to the music video song are given by Sonu Nigam.

The video of the song showcases the innocent journey of the film's protagonist Laal Singh Chaddha and Aamir's performance in it is simply exemplary.

Helmed by Advait Chandan, the film is an official Hindi adaptation of the Academy Award-winning 1994 film Forrest Gump, which had Tom Hanks in the lead role.

Actor Naya Chaitanya, Kareena Kapoor Khan and Mona Singh are also a part of the film. It is scheduled to release on August 11 this year.