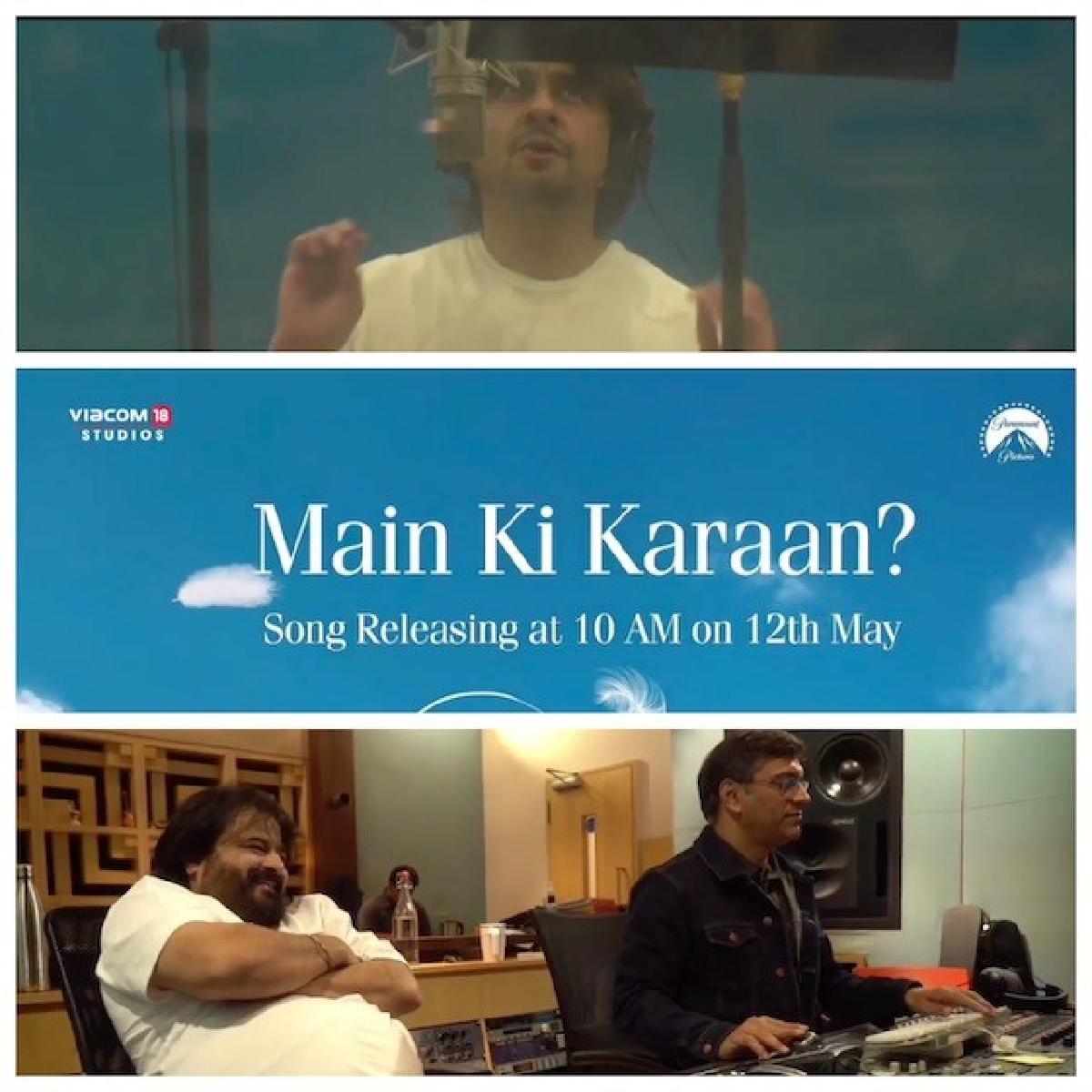 After a hit heart-warming titled track, Kahani by Mohan Kanan, the makers of Laal Singh Chaddha will soon release the second single titled Main Ki Karaan, by none other than Sonu Nigam.

Main Ki Karaan will be out on 12th May, so stay tuned!

Helmed by Advait Chandan and screenplay written by Eric Roth and Atul Kulkarni. Inspired from the 1994 American film Forrest Gump which itself is based on Winston Groom's 1986 novel of the same name, the film stars Aamir Khan as the titular character along with Kareena Kapoor and Naga Chaitanya (in his Hindi film debut).

The film is produced by Aamir Khan Productions, Viacom18 Studios and Paramount Pictures. It is now slated for cinema release on 11 August 2022.