Sony KAL Hindi Launches on Xumo in the U.S. 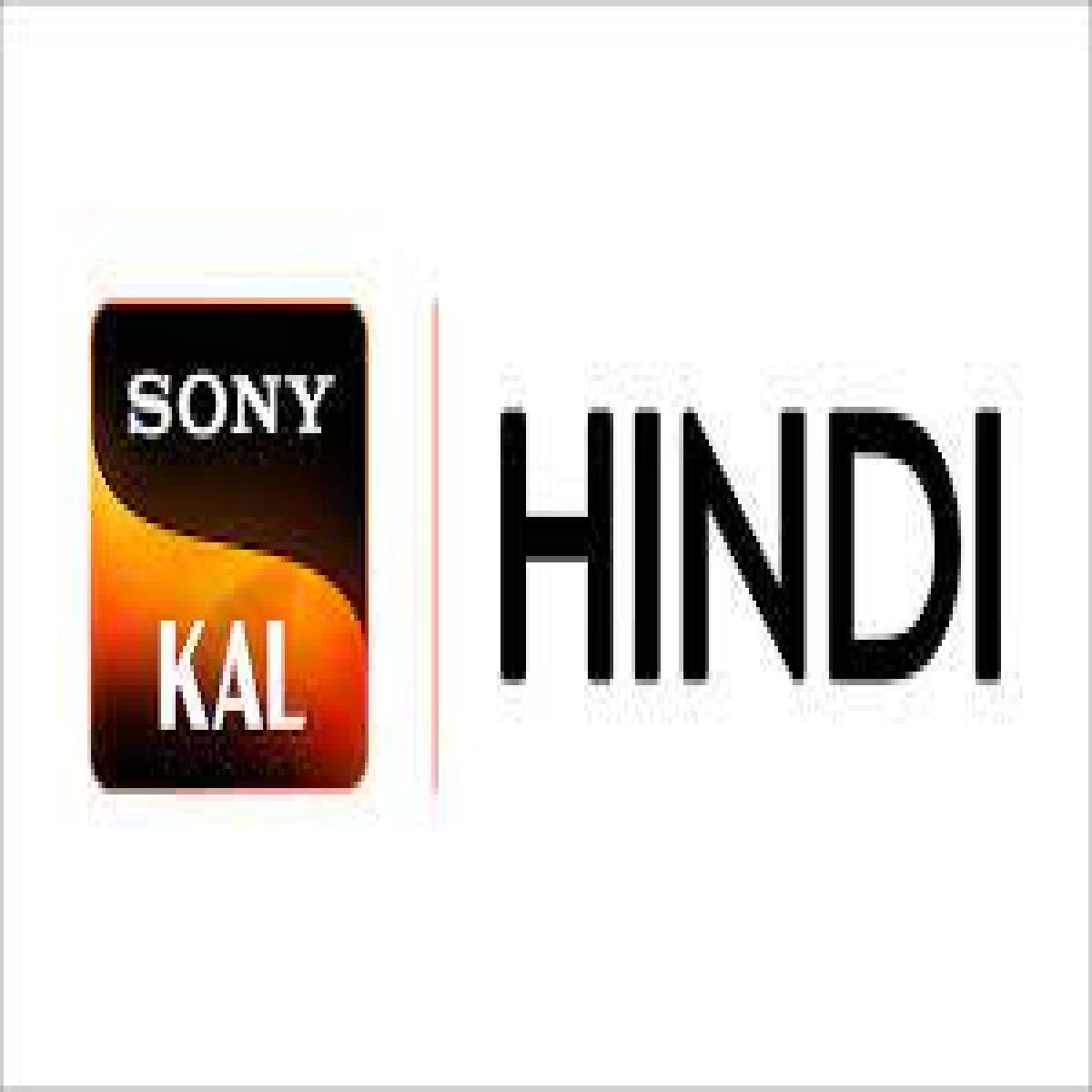 Sony Pictures Networks (SPN), in association with Sony Pictures Television (SPT), today announced that Sony KAL Hindi, its free, ad-supported streaming television (FAST) channel, has launched on Xumo in the U.S. This comes on the heels of Sony KAL Hindi’s debut on TCL Channel in the U.S. and Canada in August. SPN’s general entertainment destination featuring celebrated and award-winning drama and comedy television series direct from India, is now available on Xumo, the TCL Channel, SLING TV, LG Channels and Plex, with additional platforms to come later this year.

Sony KAL Hindi features iconic shows such as Jassi Jaissi Koi Nahin and Bade Achhe Lagte Hai that were mega hits with audiences around the world. The channel’s programming line-up also includes most watched shows such as Mann Mein Vishwaas Hai, Dr. Bhanumati on Duty, Super Sisters, Shankar Jai Kishan and Band Baja Bandh Darwaza. In addition, Sony KAL Hindi is home to Meet the Drapers, an international pitch competition reality series where entrepreneurs from around the globe compete against one another for a $1 million dollar investment in their game-changing ideas from billionaire venture capitalist, Tim Draper.

“After Sony KAL’s successful launch in the US as one of the first South Asian FAST channel in the region, we’re excited to grow the reach of the channel. Now Xumo customers in the US and Canada will be able to enjoy free access to our robust lineup of premium South Asian content that is subtitled and available across multiple devices,” said Jaideep Janakiram, SVP, International Business- Head of the Americas, SPN.

“The Sony KAL Hindi channel on Xumo is the perfect complement to our rich library of internationally-focused content from key regions around the world,” stated Stefan Van Engen, SVP of programming and partnerships at Xumo. “There’s a growing interest in programming like this, and our ability to deliver premium, subtitled South Asian content to millions of viewers across several popular genres is a valuable addition.”

For more information about how to get Sony KAL Hindi on XUMO, please visit https://www.xumo.tv/networks/sony-kal/99951184.

In addition to Sony KAL Hindi, SPT also offers Sony Canal, its portfolio of Spanish-language FAST channels for the U.S. Hispanic audience, and Sony One, its FAST channel offering in Mexico.