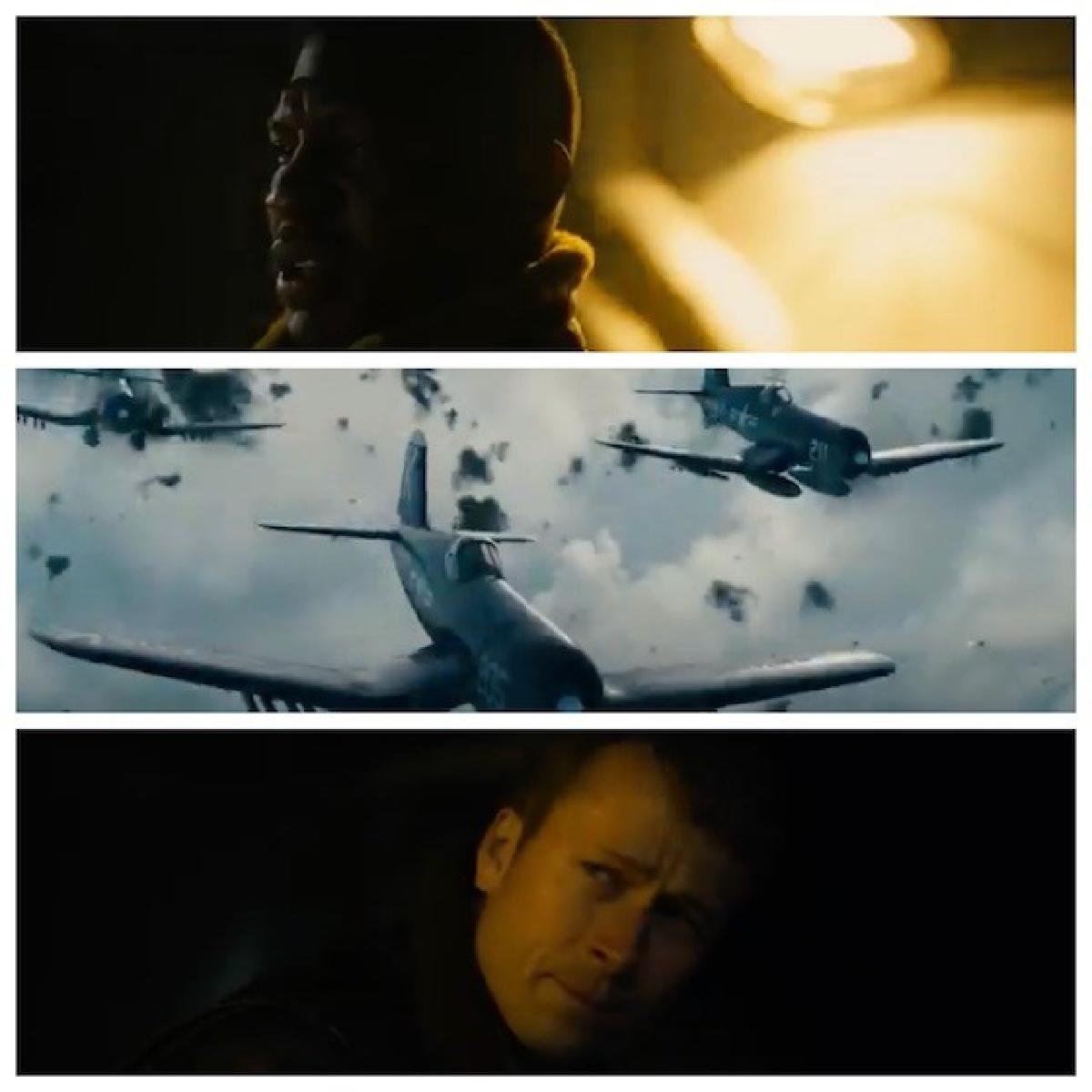 A pair of U.S. Navy fighter pilots risk their lives during the Korean War and become some of the Navy's most celebrated wingmen. Devotion tells the true story of Jesse L. Brown, as played by Jonathan Majors, a pioneering Black Naval aviator who flew during the Korean War (1950-1953), and built an unexpected bond with fellow Naval aviator Tom Hudner, played by Glen Powell.

Based on the book "Devotion: An Epic Story of Heroism, Friendship, and Sacrifice" written by Adam Makos, an aerial war epic tells the harrowing true story of two elite US Navy fighter pilots during the Korean War.

Helmed by J.D. Dillard, the screenplay is written by Jake Crane and Jonathan A. H. Stewart.