Sound Of Jai Shree Ram From Ram Setu Is Out 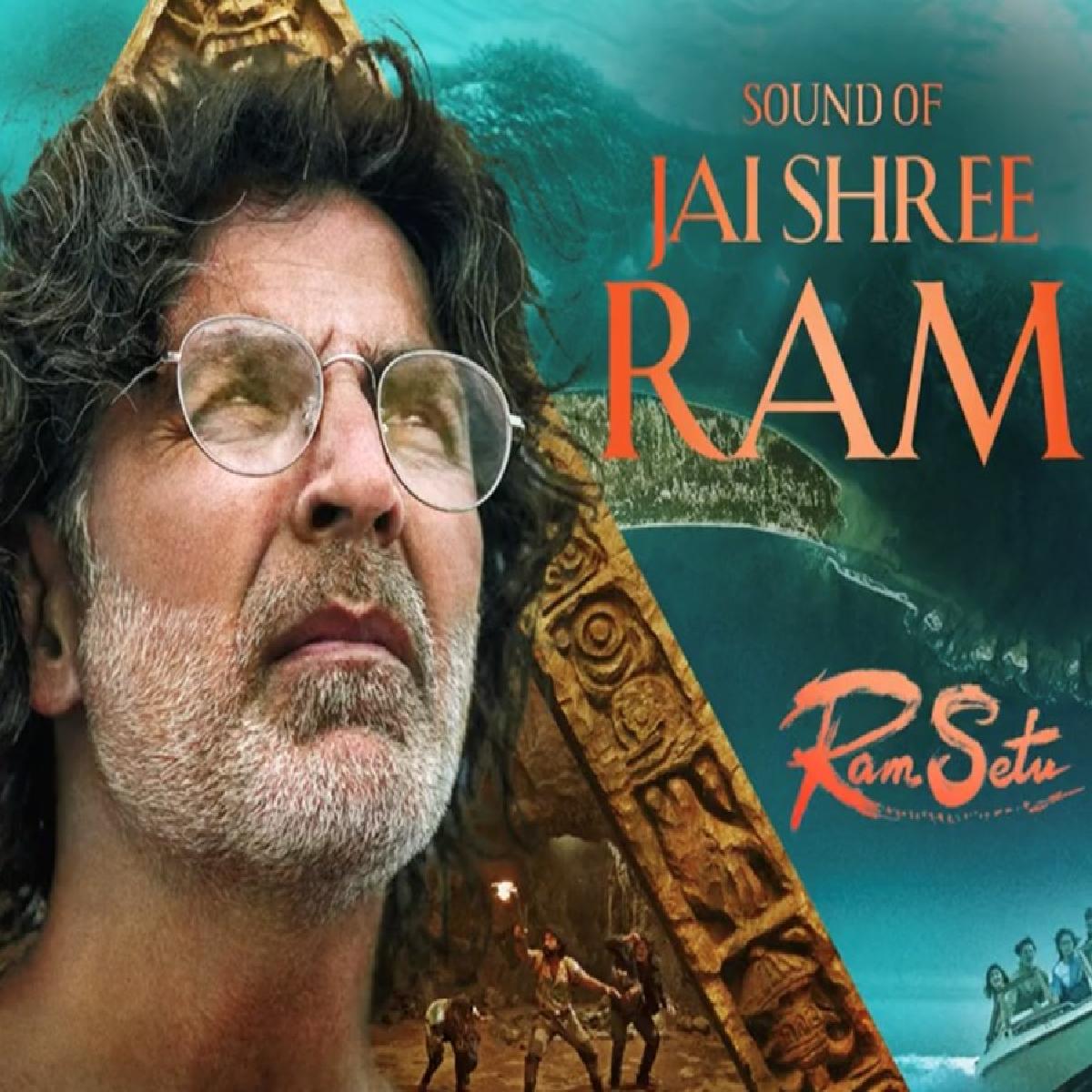 Ram Setu is directed by filmmaker Abhishek Sharma. The film also stars Nasser, Jacqueline Fernandez and Nushrratt Bharucha. The film is an action-adventure drama that follows an archaeologist investigating whether Ram Setu is a myth or reality.

In the film, Akshay Kumar as an archaeologist is racing against time to save Ram Setu, he has 3 days to find a way to defeat dark forces and re-establish the faith of humanity.

The film is co-produced by Cape of Good Films along with Amazon Prime Video, Abundantia Entertainment, and Lyca Productions. It is expected to release in theatres on October 25 this year.