South Cinema Has Always Been An Inspiration Says Anil Kapoor 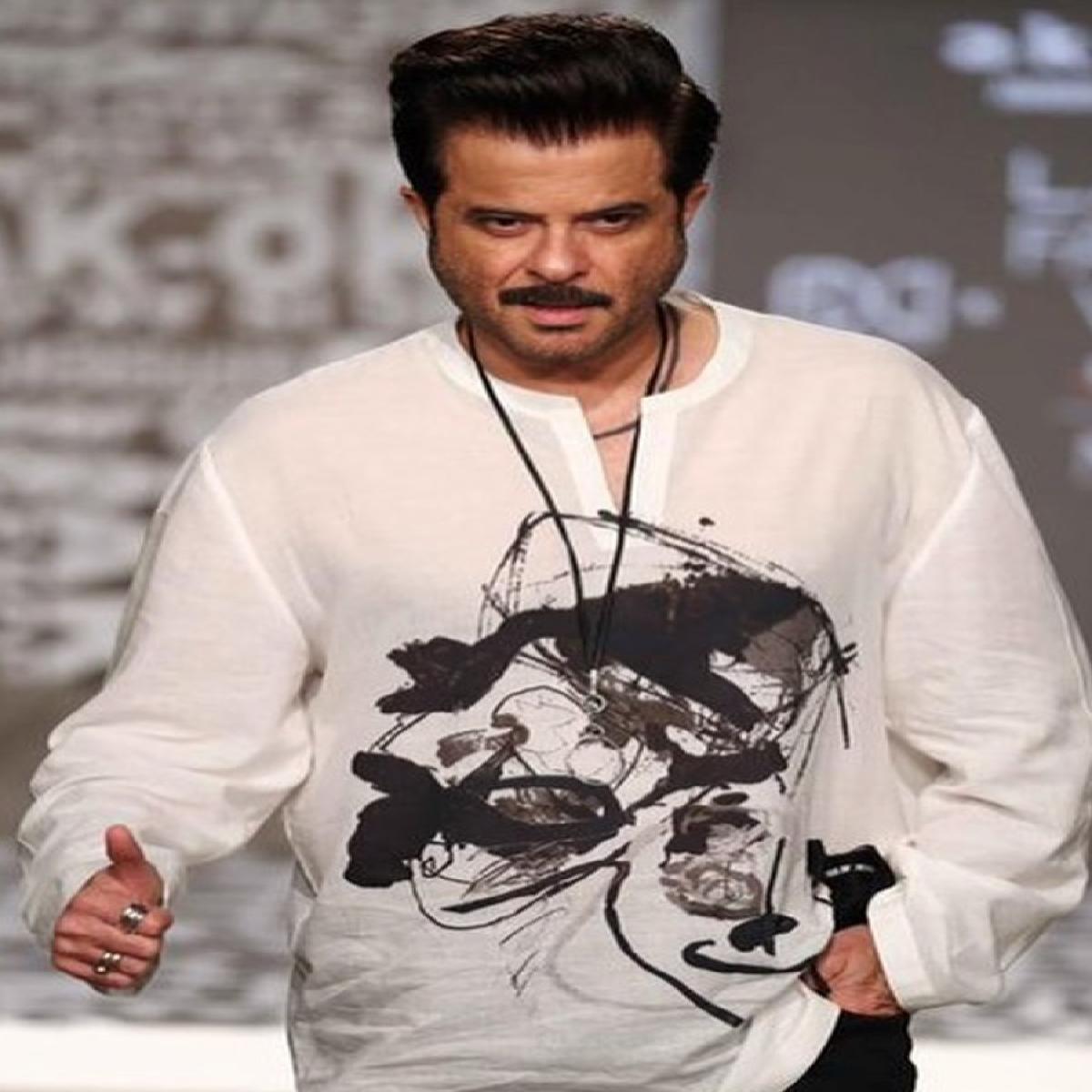 Veteran actor Anil Kapoor who made his acting debut in a south movie, believes that filmmakers and stories in south has always been an inspiration and their era will always continue.

With RRR, Pushpa, KGF Chapter 2 and Beast ruling the box-office and Hindi commercial cinema taking a beating, we asked Anil Kapoor if south cinema is posing a threat to north belt, he said, “You’re asking the wrong question, South has always made good films, always without a miss. Ever since I could remember, I’d seen people loving south cinema, they have made remarkable films and will always keep on making good cinema. They have always been an inspiration”

“I started my career in south, I did my first movie as leading man was a Telugu film, where I learned professionalism, dedication, and discipline. I did one Kannada film, it was the first film of Mani Ratnam, I have done quite a film films in south, some were adaption of south cinema. South has been pioneers in making good movies, with amazing scripts, and technologically sound aspects, there era has always been there, always will be there, they will continue making good films, which will do good business” added Anil Kapoor.

The revenge noir thriller Thar marks the directorial debut of Raj Singh Chaudhary and is produced by Anil Kapoor Film Company (AKFC). Raj has also written the film and penned the dialogues with filmmaker Anurag Kashyap. It is set to release on Netflix on May 6.