Spider-Man – Across The Spider Verse Trailer Is Out 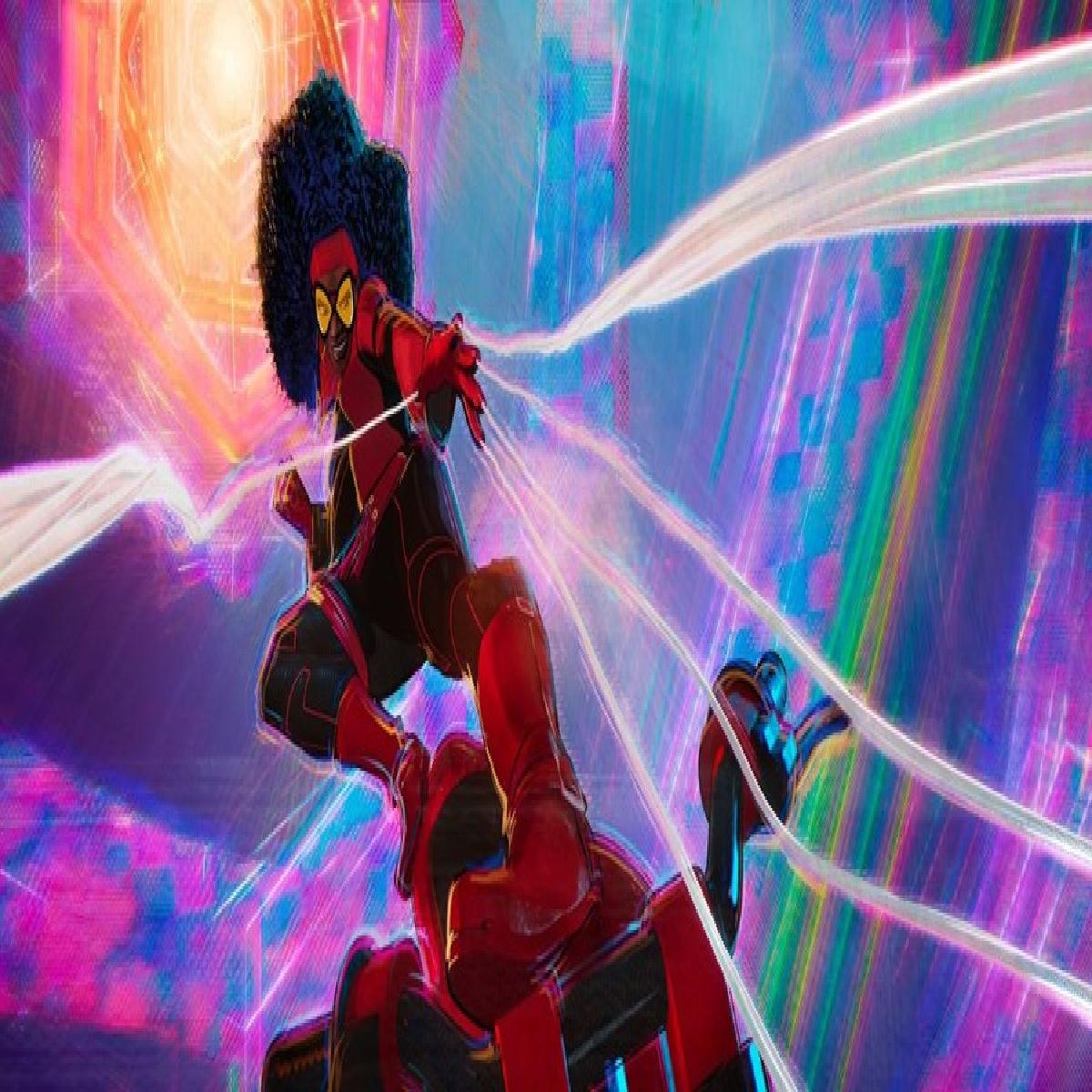 A two-part release, with the second one known as Spider-Man: Beyond the Spider-Verse (opening in 2024). In this new sequel, an epic adventure will transport Brooklyn's full-time, friendly neighbourhood Spider-Man Miles Morales across the Multiverse to join forces with Gwen Stacy and a new team of Spider-People to face off with a villain more powerful than anything they've ever encountered before.

Spider-Man: Across the Spider-Verse - Part One is co-directed by Joaquim Dos Santos, Kemp Powers, and Justin K. Thompson. The screenplay is written by Phil Lord, Chris Miller, and Dave Callaham.

Based on characters created by Stan Lee and produced by Avi Arad, Phil Lord, Chris Miller, Amy Pascal, and Christina Steinberg. The film opens in theatres on 2ndJune 2023.