SS Rajamouli Is The Greatest Says Prabhas On RRR Nomination 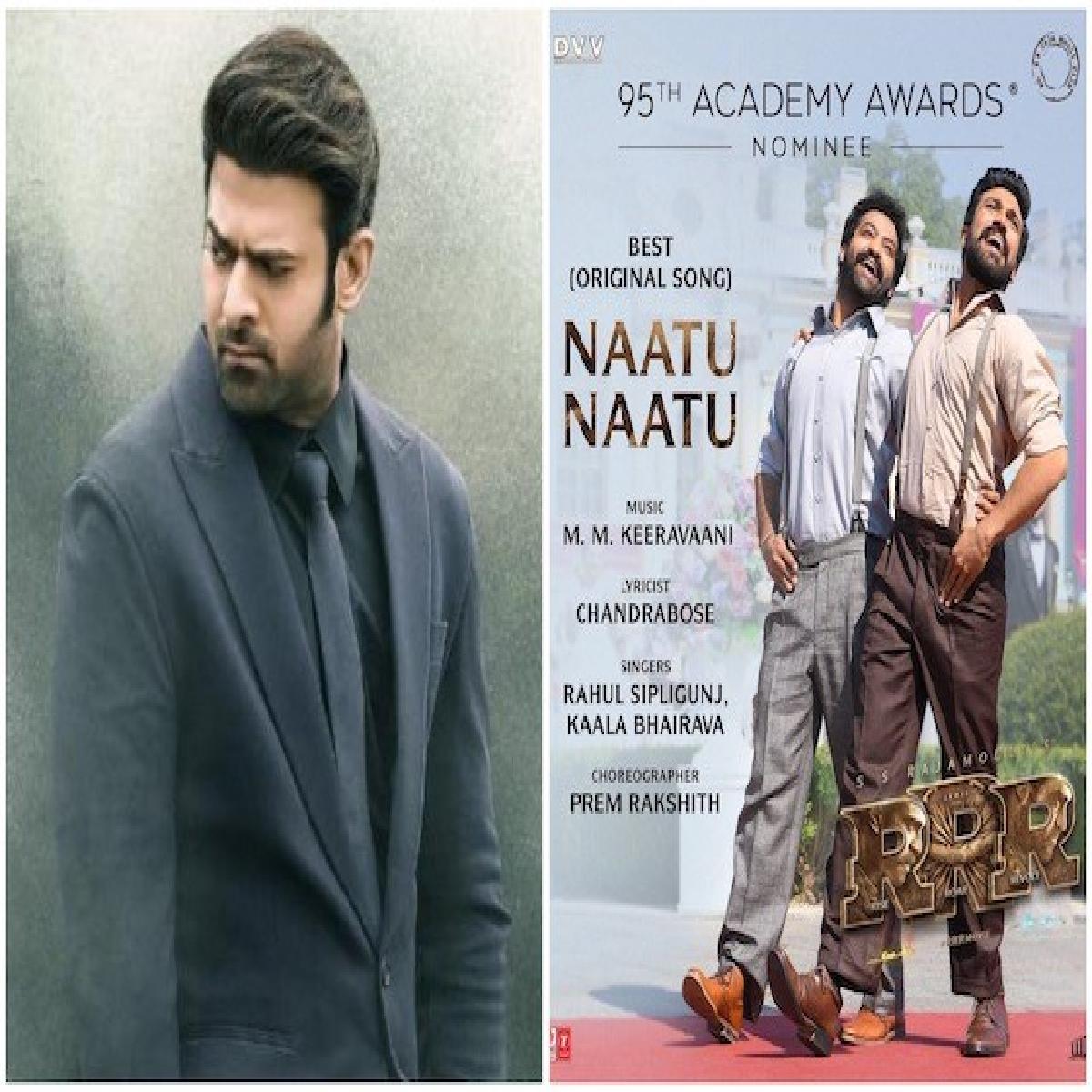 Prabhas took to his social media and shared, “The greatest @ssrajamouli does it again! Congratulations to the legendary #MMkeeraavani garu, @jrntr, @alwaysramcharan for the Oscar nomination for #NaatuNaatu! #RRRMovie”

The Academy announced the nominations for this year. 'Naatu Naatu' from SS Rajamouli's 'RRR' will compete with the songs of Rihanna, and Lady Gaga in this category.

Prior to the 'RRR' craze, it was 'Bahubali-the beginning' and 'Bahubali-the conclusion' that put the spotlight on the Telegu director Rajamouli. Prabhas also gained his Pan-India fame courtesy of this franchise.

After the 'Bahubali' saga Prabhas has not achieved much success with Pan-India films like 'Saaho' and 'Radhe Shyam'. He will be next seen in Om Raut's 'Adipurush'.

The forthcoming mythological film is based on the epic Ramayana. The film is written and directed by Om Raut and produced by T-Series and Retrophiles. Shot simultaneously in Hindi and Telugu languages, the film also stars Kriti Sanon, Saif Ali Khan and Sunny Singh. The film is scheduled for a theatrical release on 16 June 2023.