Stage Performance On My Own Songs, That’s The Plan Says Tiger Shroff 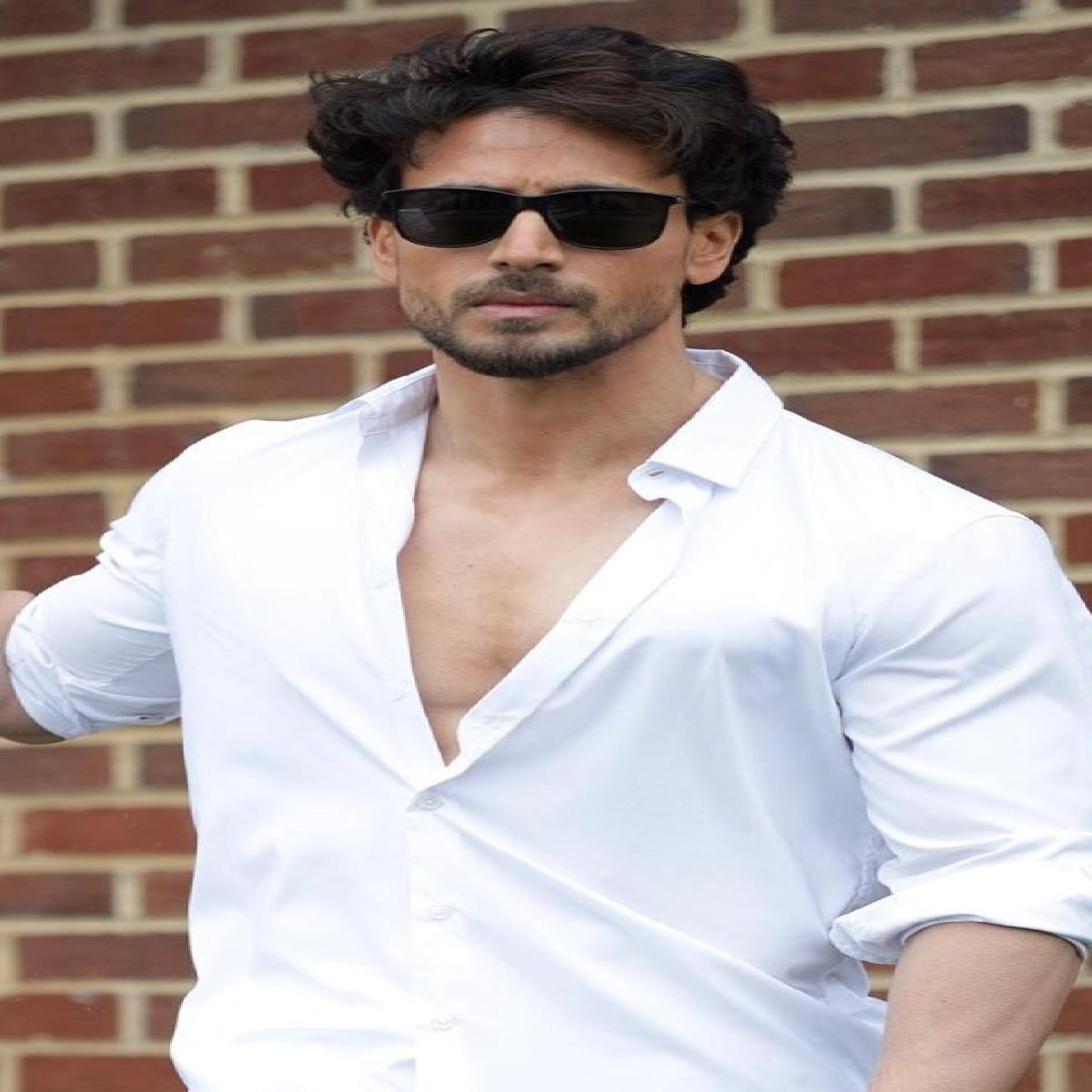 Apart from dancing, acting and mind-blowing dance moves, Tiger Shroff has added one more talent to his resume, singing, and now plans to perform on stage.

Tiger Shroff has releases four massive hit singles, such as You Are Unbelievable, Casanova, Vande Mataram and Poori Gal Baat, and now makes his Bollywood singing debut with Miss Hairan.

Talking about his singing career with media on the sidelines of Miss Hairan launch, Tiger Shroff said, “I was a bathroom singer, and everyone around me was like he has an amazing voice and even I thought I was doing a good job, and I thought to myself, why not take it seriously, it is fun and a mood lifter, and I wanted to do this as a hobby, and Michael Jackson being an huge inspiration for me, so my aim here to perform on stage – sing and dance – to my own song”

Tiger Shroff has been putting one hit song after another from Heropanti 2 album. When asked about creating psychedelic track Miss Hairan, he said, “I had absolutely zero input regarding the songs, the entire credits go to Ahmed Khan, for choreography to Rahul Shetty, brief was he wanted a very different looking song, futuristic virtual reality looking song, and that has something to do with my character in the film as well”

Working with AR Rahman could be daunting for new singers, when about working with music maestro, Tiger said, “When you’re working with a man of such a stature, there is always pressure but luckily, Ahmed Khan called me and told me come and record the song, and we just winged it from there, I think I got lucky, as I didn’t got to sing the whole song in the film and I think I got lucky with the song and best part, AR Rahman didn’t say anything bad”

Heropanti 2 is helmed Ahmed Khan, written by Rajat Arora and produced by Sajid Nadiadwala under the banner of Nadiadwala Grandson Entertainment. It is scheduled to be released on 29 April 2022.