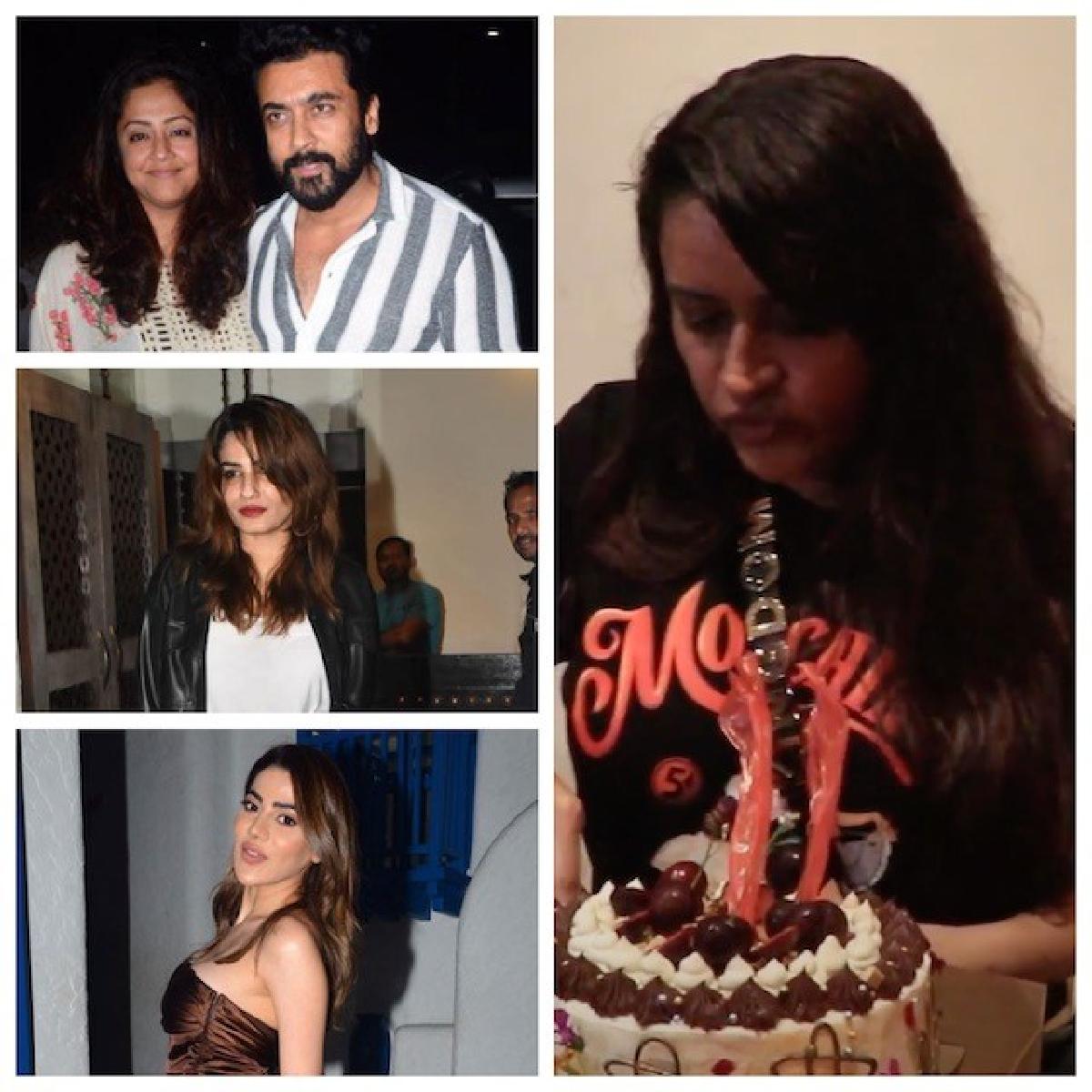 A force to reckon with, entrepreneur and media giant Rohini Iyer turned a year older yesterday and celebrated her with media, friends and people from the film fraternity.

Founder of Raindrop Media and its group of companies, her power-packed journey from being a media strategist to a game-changing entrepreneur is nothing short of inspiring, Rohini Iyer celebrated her birthday by cutting a cake with media personnel’s and happily pose for the shutter-bug.

With a whopping 27 national and international power lists, and with 18 influential awards to her name, Iyer is an unstoppable force. Her success story has been documented in books featuring the most powerful entrepreneurs in the country.

A torch bearer when it comes to women’s empowerment, Rohini has been closely working with her network of other powerful women to lead

dialogues on women’s rights, equal pay discrimination against women and the importance of creating an ecosystem that is safe for and brings equal opportunities to women