Sudeep Starrer Vikrant Rona Teaser Out On This Date 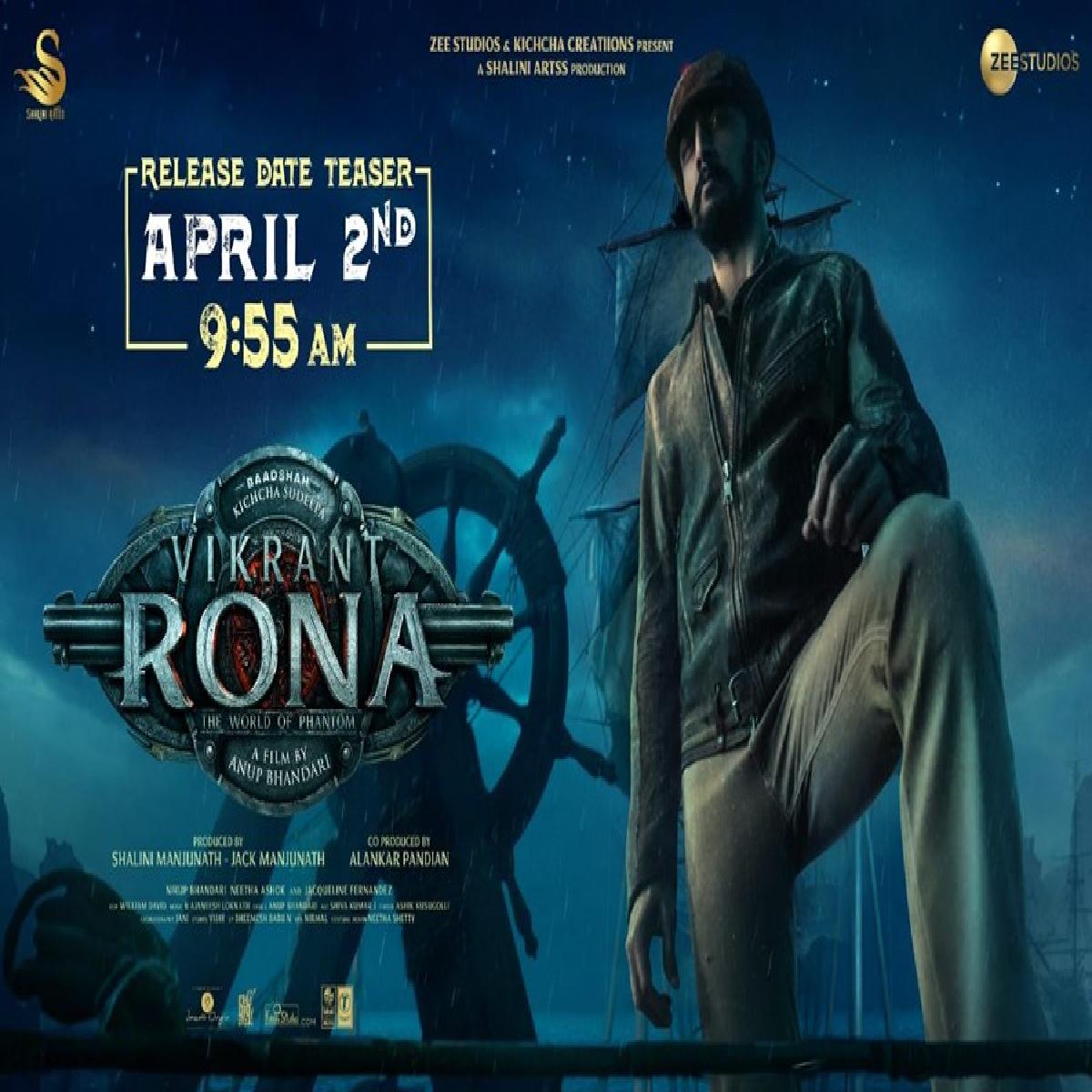 After a long delay and fair share of troubles, finally the makers of Vikrant Rona confirms the teaser release date, the fantasy drama stars Kiccha Sudeep in the lead role.

The film was earlier titled Phantom, but the makers opted for Vikrant Rona as that is name of Sudeep’s character in the film. The film is being produced by Manjunath Gowda, under the banner of Shalini Arts.

This will be the first time that director Ajaneesh B Loknath is composing the music, and William David is handling the cinematography for a Sudeep’s film.

The film was scheduled to be released worldwide on 19 August 2021 in 10 languages with 3D version, but was delayed due to the second wave of the ongoing pandemic.