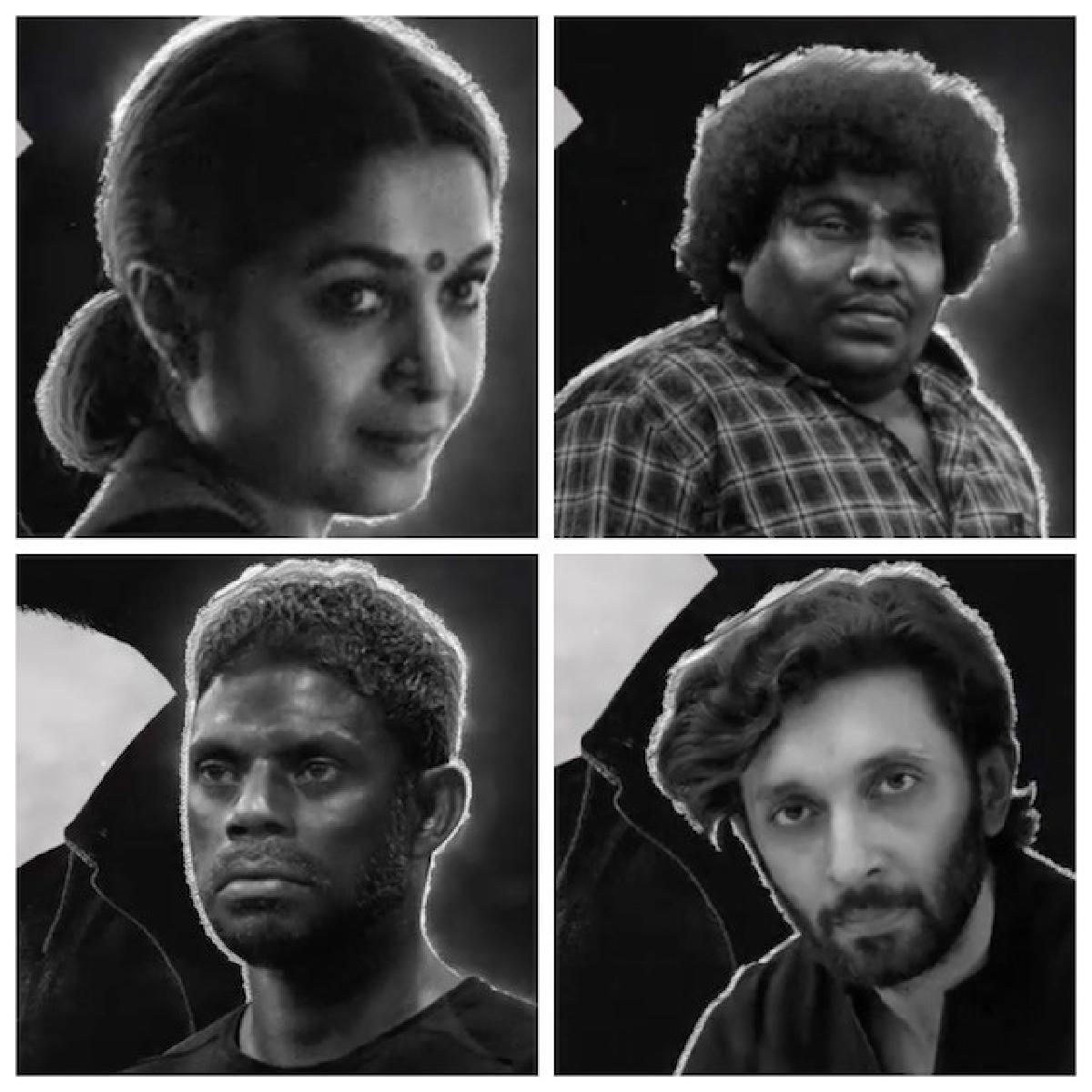 After unveiling the first look poster of superstar Rajinikanth in Jailer, the makers finally introduces the entire ensemble of the film.
Apart from Rajnikanth, the film also stars veteran Ramya Krishnan, Yogi Babu, Vasanth Ravi and Vinayakan in the lead roles.

The official handle of Sun Pictures dropped a video post, featuring the entire ensemble of the film. It said, “The cast of #Jailer, Welcome on board @meramyakrishnan @iYogiBabu @iamvasanthravi #Vinayakan @rajinikanth @Nelsondilpkumar @anirudhofficial”

Jailer is written and directed by Nelson Dilipkumar, the film’s bankrolled by Sun Pictures.

After the success of Doctor and Nelson’s last movie was Beast, starring Vijay in the lead. However, he came under a lot of fire when Beast didn’t meet the expectations. Beast was a critical disaster, but Vijay’s stardom managed to pull the movie from turning into disaster.

At the time, it was speculated that he may be dropped as Jailer’s director. Both Nelson and Rajinikanth had to make a public effort through their social media posts to end that speculation.Jailer’s music will be composed by Anirudh Ravichander.