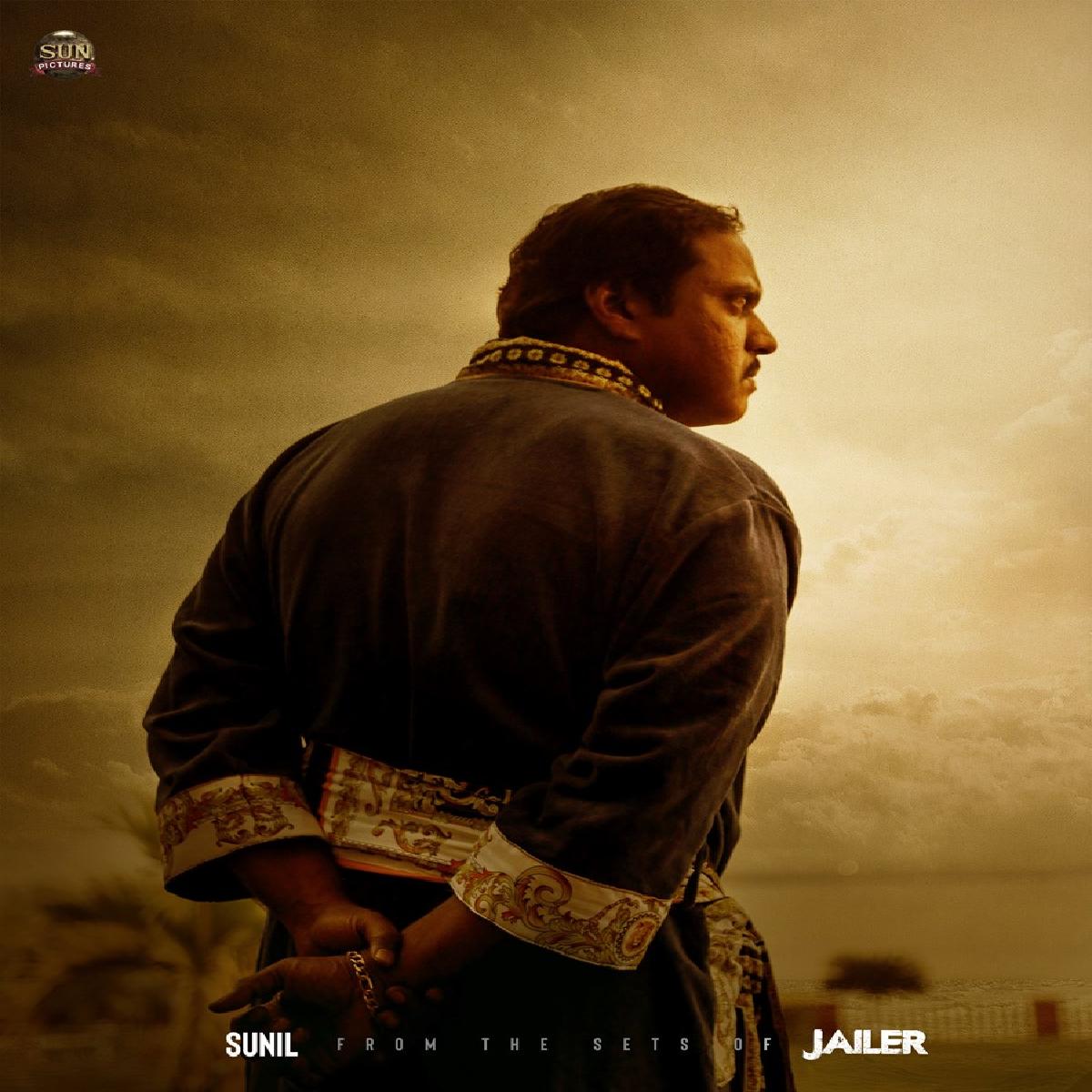 Superstar Rajinikanth starrer Jailer is an intense action thriller, helmed by Nelson Dilipkumar, the film also stars Kannada star Shivarajkumar in a key role. Now the makers have welcomed Sunil on board.

The official handle of Sun Pictures dropped the first look poster for the actor and wrote, “@mee_sunil from the sets of #Jailer @rajinikanth @Nelsondilpkumar @anirudhofficial”

Shivarajkumar joined the film’s sets a few months back and wrapped up a major part of the shooting. Even Malayalam star Mohanlal is roped in for a prominent role in the film.

Currently, Jailer shooting is underway at a specially erected Jail set in Hyderabad. Rajinikanth is playing the role of Muthuvel Pandian, a Jailer.

Bankrolled by Sun Pictures banner, Jailer has its music composed by Anirudh.