Sun Zara From Cirkus Out Now 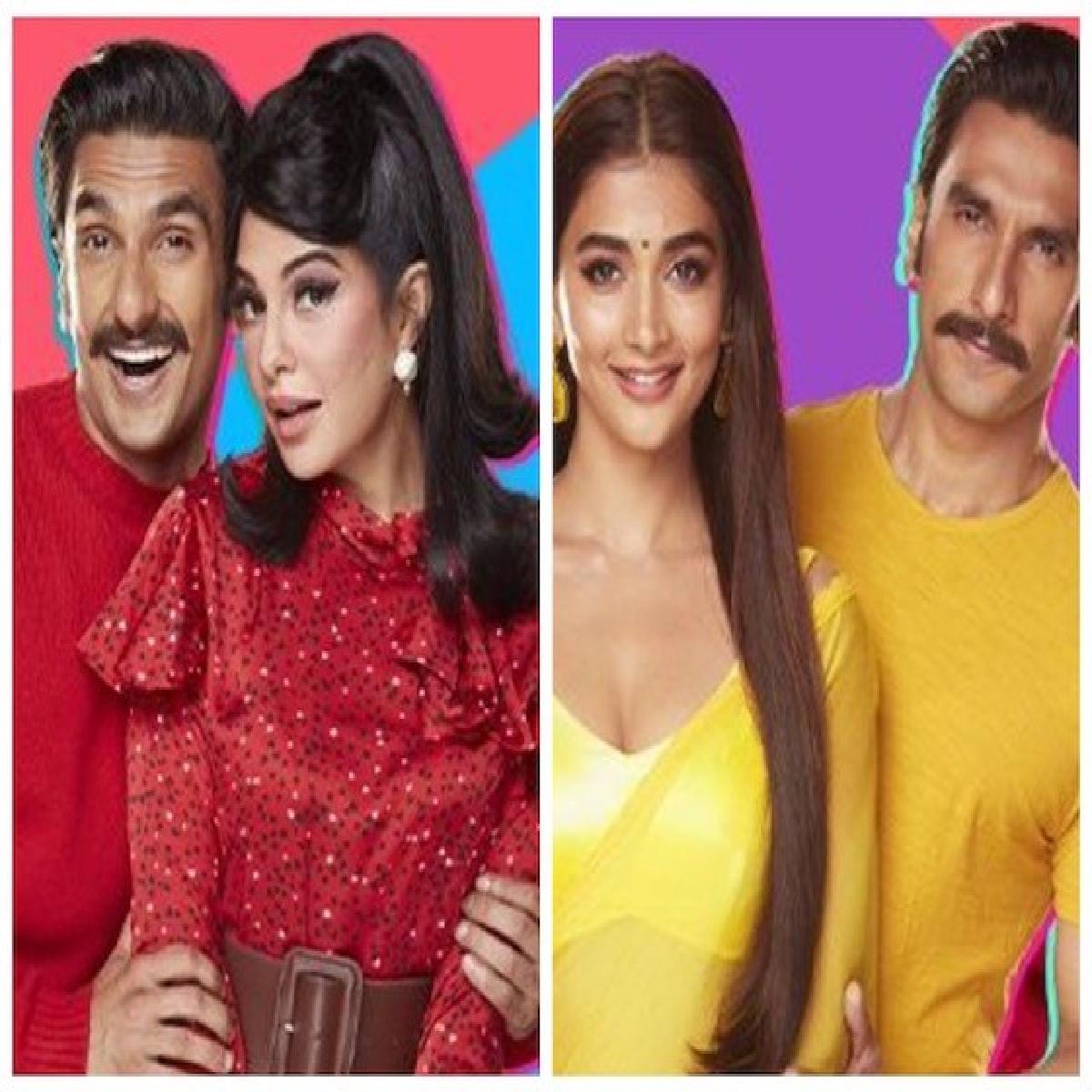 The official handle of T-Series dropped the single on social media, it said,, “Experience love 60's style with the #Cirkus family #SunZara Song out now, Tune in now…#CirkusThisChristmas #RohitShetty @rs_productionz”

The song is composed by south sensation DSP, crooned by Papon and Shreya Ghoshal, and the song is penned by Kumaar.

As we all know, Cirkus is based on The comedy of errors’ by Shakespeare, which means there are two of Ranveer Singh and he is seen romancing Jacqueline and Pooja in his different avatars. The song is set in early 60’s, so the vibe and feel are just retro.

Sun Zara is the second song from the film, the first one featured Deepika Padukone, titled Current Laga Re, which went viral.

The film is jointly produced by Rohit Shetty Productionz and T-Series, slated for 23rdDecember 2022 release.

The Kings Of Comedy, Cirkus Is Coming This Christmas Confirms Ranveer Singh: https://newsonfloor.com/article/detail/the-kings-of-comedy-cirkus-is-coming-this-christmas-confirms-ranveer-singh-1855.htm