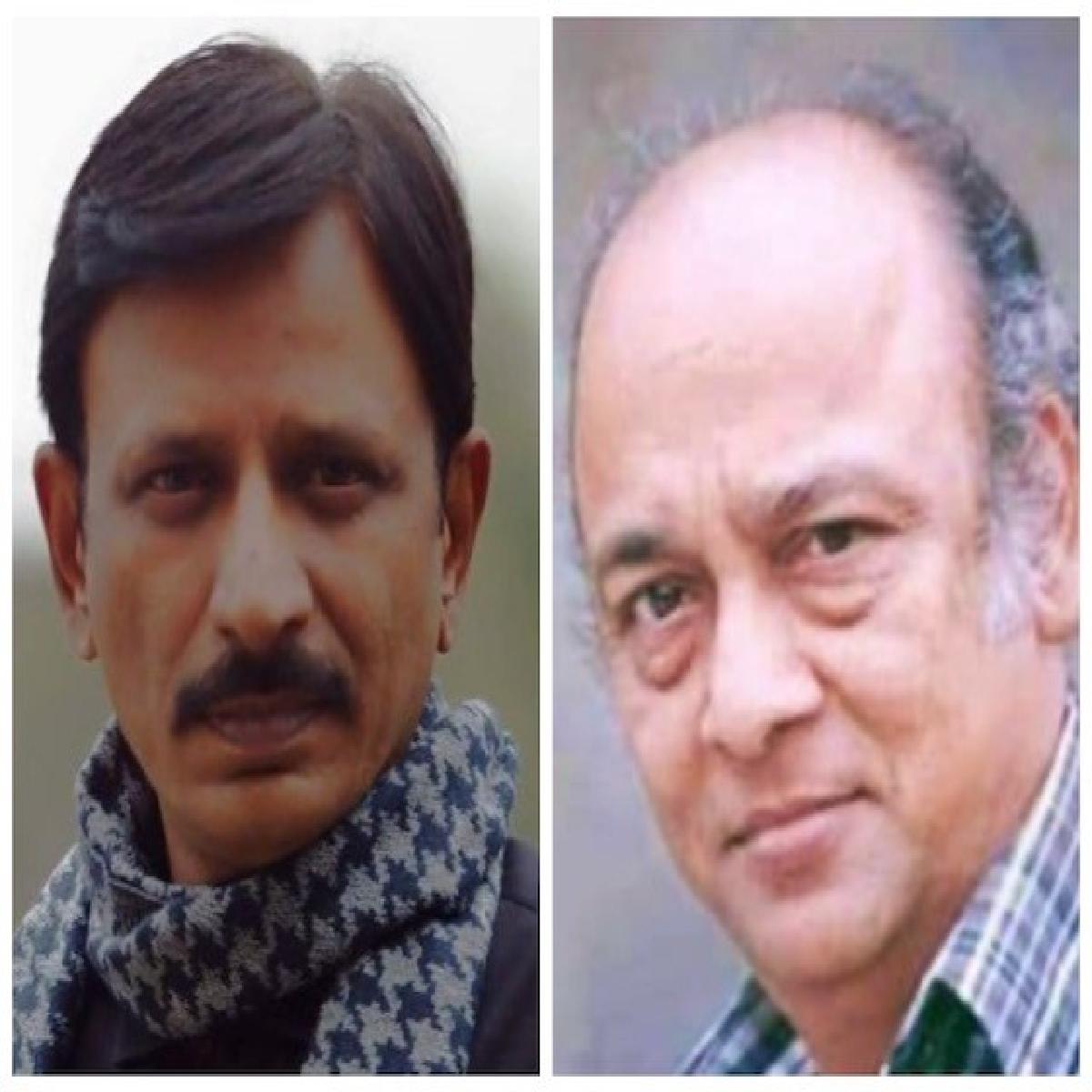 Veteran actor Sunil Shende, who was well-known for his parts in Hindi and Marathi films, passed away in his Mumbai home.

Rajesh Tailang took to his social media profile and shared a condolence message for the late actor, he wrote, “Great actor and a great human being...Shri Sunil Shende is no more. I was fortunate enough to get a chance to work with him in the serial Shanti, I played his son. Babuji saadar shraddhanjali”

Actor Sunil Shende's funeral procession would take place today. His last rites will reportedly be carried out at the Parshiwada Hindu cremation. The actor Sunil Shende is survived by his wife Jyoti, his two sons Omkar and Rishikesh, as well as by his daughter-in-law and grandchildren.

The renowned actor was well-known for his parts in Gandhi and Sarfarosh as well as Shah Rukh Khan's TV series Circus.

On the work front, Rajesh was last seen in Delhi Crime 2, a Netflix series also starring Shefali Shah, Rasika Dugal, and Adil Hussain. The first season is set in the aftermath of the 2012 Delhi gang rape. The second season focuses on the Chaddi Baniyan Gang.