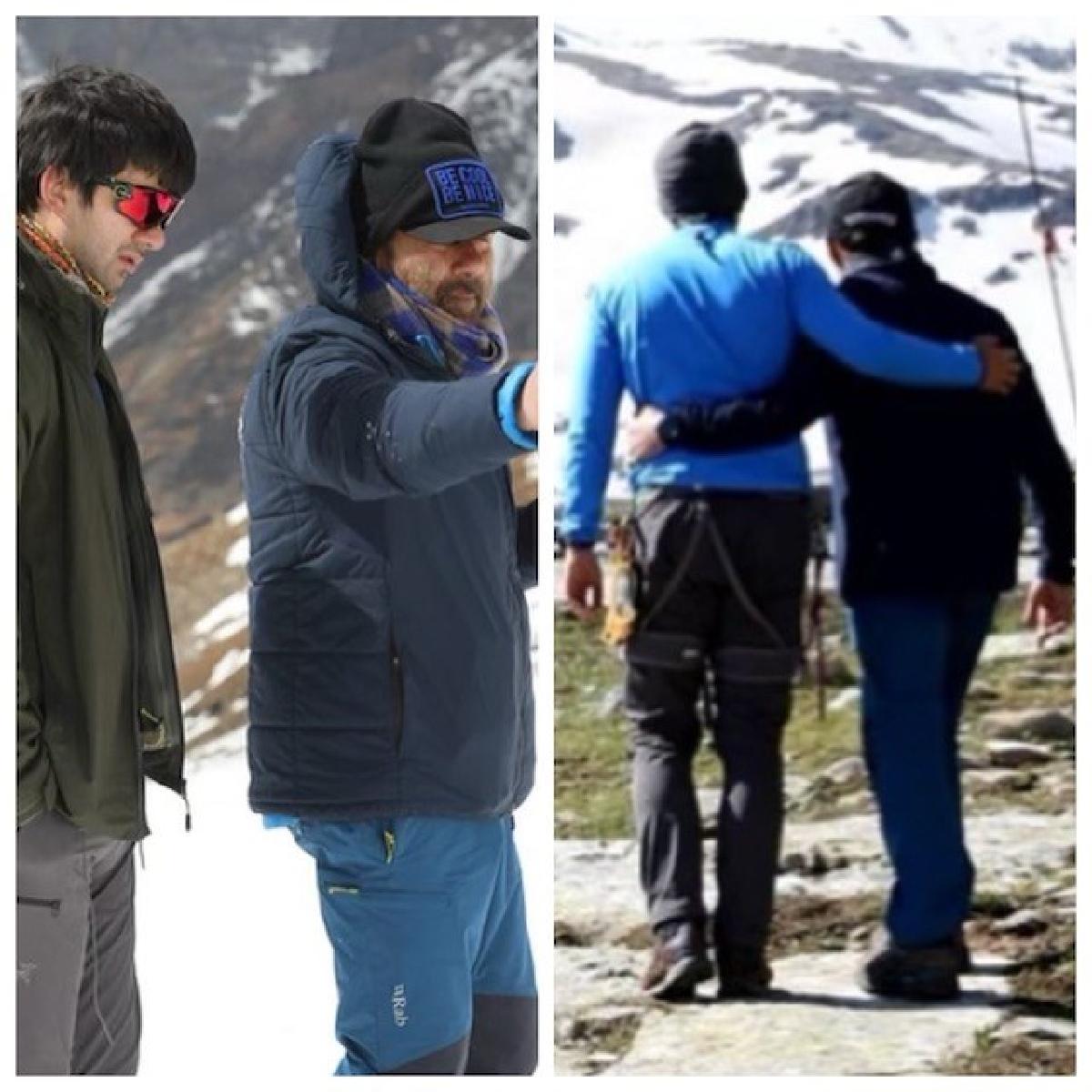 Sunny Deol took to his social media profile and shared a video post, he captioned it, "Always Dil ke paas 3 years of #PalPalDilKePaas."

In the video, actors Karan Deol and Sahher Bambba from the romantic -drama film with the title track of the film playing in the background.

Meanwhile on the work front, Sunny Deol will be next seen in an upcoming psycho-thriller film 'Chup' along with south actor Dulquer Salmaan and Pooja Bhatt. Helmed by R Balki, the film is slated to hit the theatres on September 23, 2022.

Karan will be next seen in a family entertainer film 'Apne 2' alongside his father Sunny Deol, Bobby Deol and Dharmendra.