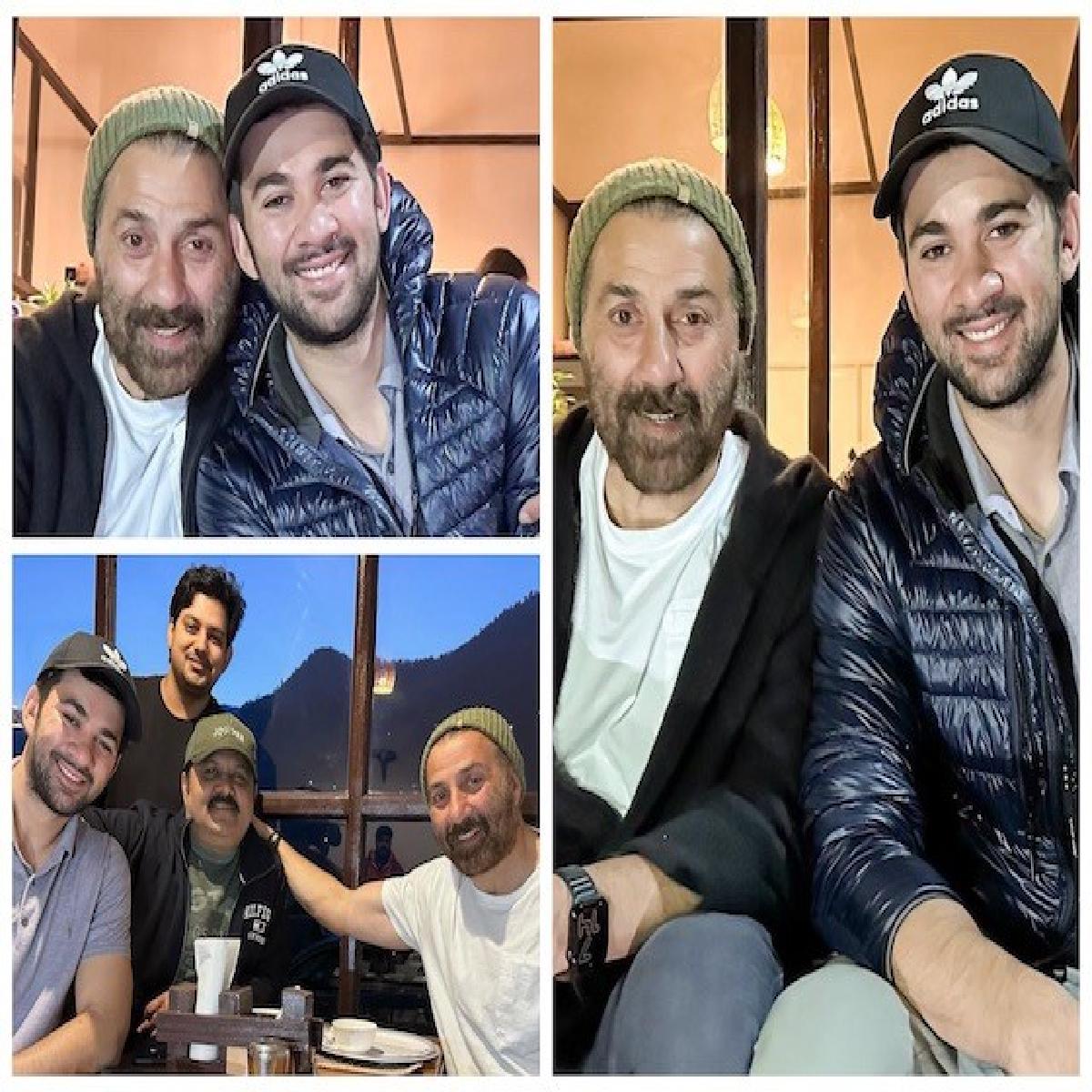 Right after the success of Chup, actor Sunny Deol along with his son Karan Deol is going through the script of Apne 2, the father-son duo has gone through the final reading of the script.

Sharing an update on his social media, actor Sunny Deol dropped a series of pictures with son Karan Deol, he captioned it, “Final Reading for #Apne2 with @imkarandeol and @neerrajpathak1”

Apne 2 is a sequel to the 2007 sports drama 'Apne' helmed by Anil Sharma. It is the first film to feature Dharmendra and his real-life sons Sunny Deol and Bobby Deol together. Previously Sunny and Bobby had worked together in Dillagi.

Apne 2 was announced in 2020, with Dharmendra, Sunny Deol, Bobby Deol and Karan Deol in the lead roles. But the film got delayed due to the COVID-19 Pandemic, now the team is back on the track and will commence the shoot.

Apart from sequel of Apne 2, actor Sunny Deol is also shooting for a sequel to 2001 film 'Gadar' and 'Soorya.

Sunny Deol will be seen playing the lead in Soorya, which is the remake of the acclaimed Malayalam crime thriller ‘Joseph’. The actor has been shooting for the film in Rajasthan.