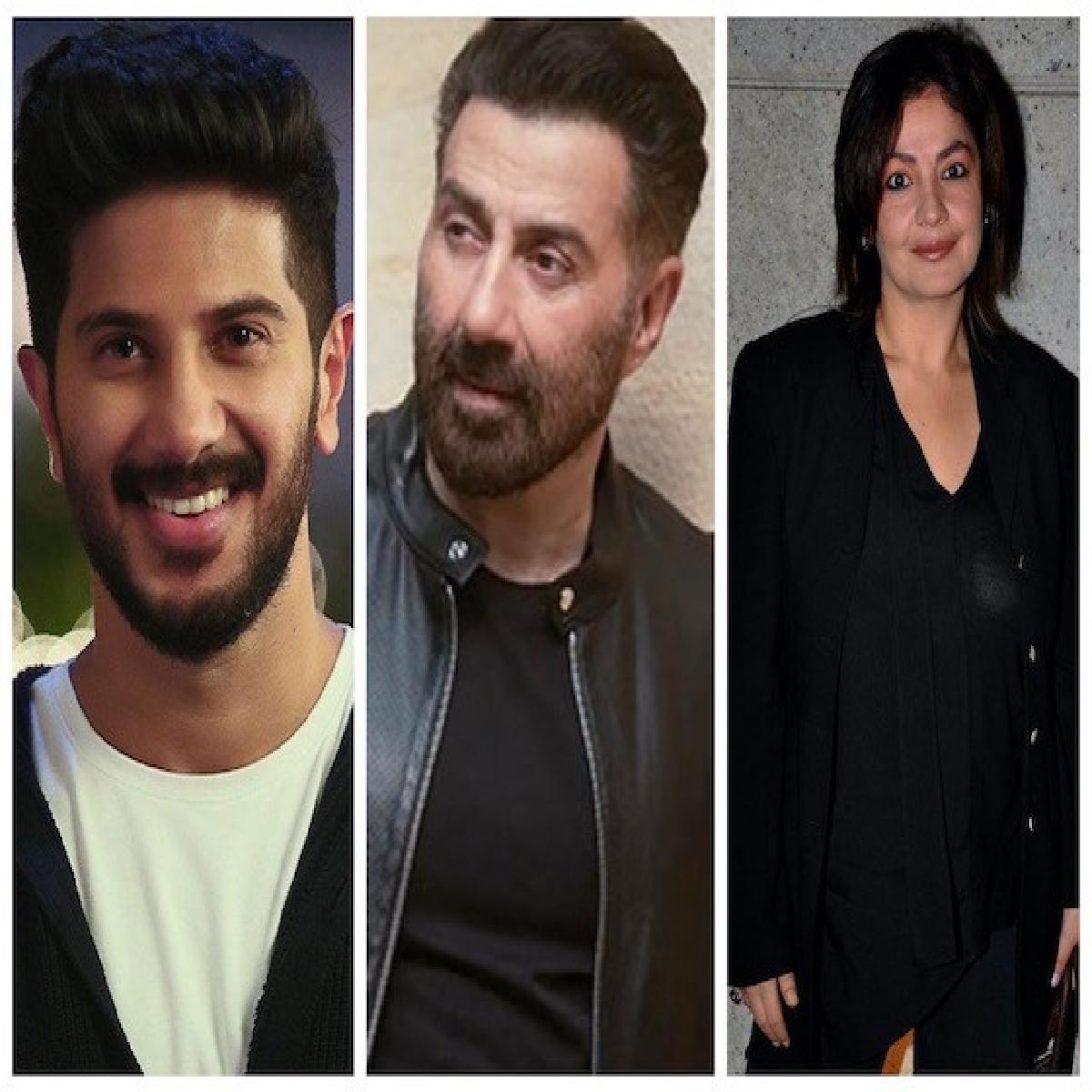 South sensation Dulquer Salmaan who will be seen sharing screen space with Sunny Deol and Pooja Bhatt in forthcoming Chup, says the film has been a lifetime opportunity and he is excited to work with his childhood heroes.

Talking about the film, its reception and working with veteran actors, Dulquer said, “Everyone is telling me that they liked the film, I am happy and thankful. The film is releasing on the 23rd September, and I am working with Sunny Deol and Pooja Bhatt, they are my childhood heroes, and I am feeling very blessed with work with them and it’s an opportunity of lifetime, and I got it”

The crime thriller revolves around a serial killer targeting film critics. When asked about his real-life equation with critics, Dulquer added, “I don’t love critics, I don’t hate them, I have a love-hate relationship with them”

Recently, Dulquer Salmaan starrer Sita-Ramam also release, so we asked if the audience should pick Chup or Sita Ramam, and he said, “I can’t make the decision of picking one of my babies”

Dulquer also expressed his grief over sudden demise of comedian Raju Srivastava, he said, “I am genuinely his fan, he was so positive and made so many people laugh, it is a big loss, and a sad day for everyone. I remember him from Laughter Challenge show”