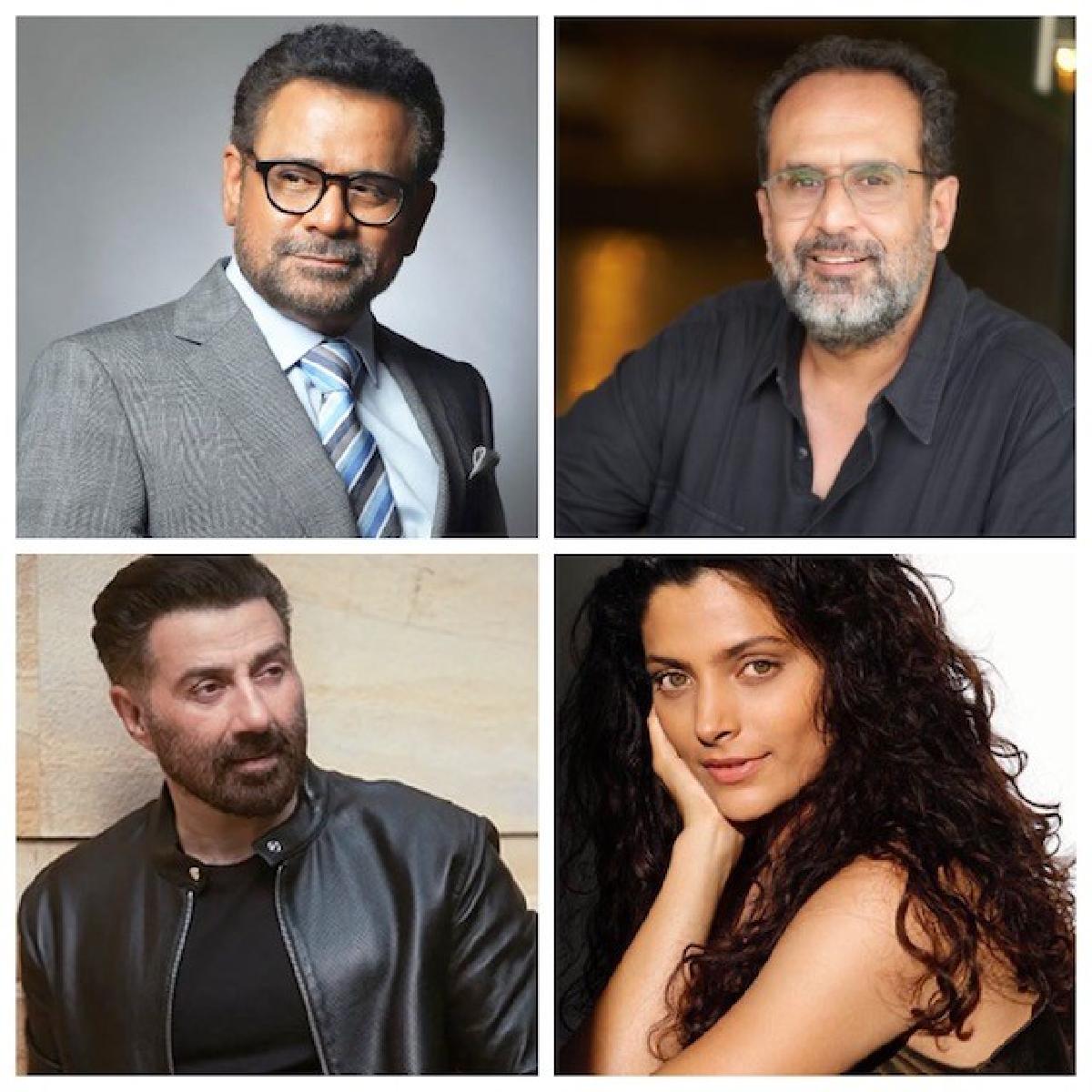 Sudden demise of actor and comedian Raju Srivastava has left everyone in shock and disbelief, and now entire B-Town celebrities shares the fond memories and grief with NewsHelpline.

While interacting with NewsHelpline on the sidelines of a film screening, Saiyami Kher said, “He made everyone laugh, and now he has made everyone cy, it is a very tragic moment, and we will miss him for a long time. I followed him a lot, even on social media I followed him, and he would often share updates, he bought so much joy to people. I met him during an award ceremony, and I told him that I was a huge fan”

Comedian Raju Srivastava passed away in Delhi after a prolonged illness at the age of 58. He was admitted to AIIMS Delhi on August 10 after he experienced chest pain and collapsed while working out at the gym. He underwent an angioplasty the same day. He was kept on ventilator, but his condition deteriorated, and he passed away yesterday.

Filmmaker Anees Bazmee, fondly remembered working with him, he sadi, “It’s such a sad thing, he was a good man, a good friend, we have worked together, and have some fun time, it is such a tragedy”

Actor turned politician Sunny Deol also added, “He was a good man, and I pray for his soul”

Filmmaker Aanand L Rai shared, “He made everyone laugh, it is such a sad moment, we will miss him a lot”

Srivastava has been working in the entertainment industry since the late 1980s and received recognition after participating in the first season of the stand-up comedy show "The Great Indian Laughter Challenge" in 2005. He has featured in films like 'Maine Pyar Kiya', 'Aamdani Atthanni Kharcha Rupaiya' and 'Main Prem Ki Deewani Hoon' among others.