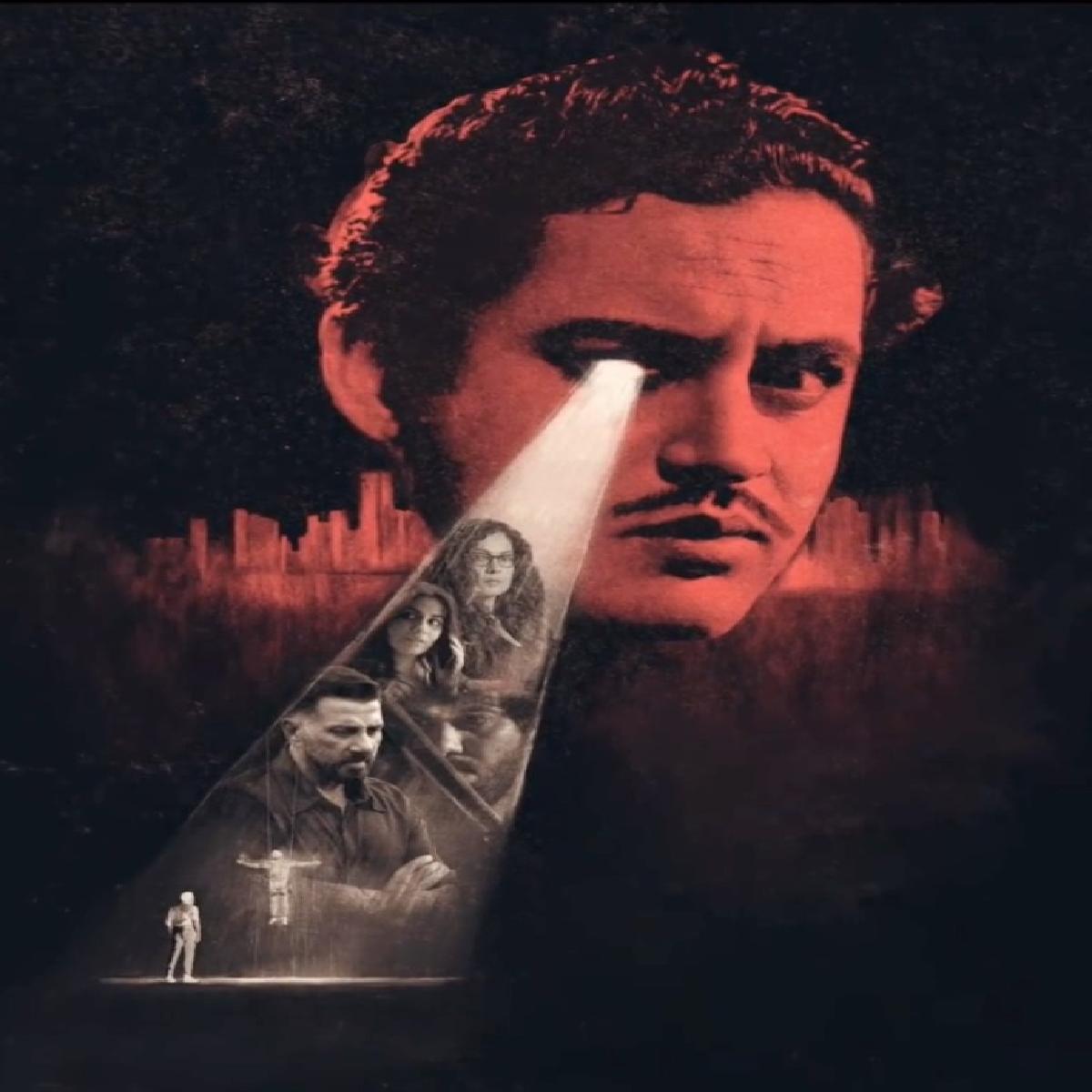 After launching the impressive teaser, actor Sunny Deol drops a new motion poster for the romantic psycho-thriller titled Chup – Revenge Of The Artist and confirms the trailer highly-anticipated movie on

September 5, 2022.Actor Sunny Deol took to his social media and dropped the stunning motion poster, which comes loaded with Gurudutt’s famous song Duniya, he captioned it, “Pyaasa for more?

Apart from Chup, actor Sunny Deol and Bobby will be seen sharing screen space with their father in 'Apne 2', which is the sequel to their hit film 'Apne'. The new part will also star Dharmendra's grandson and Sunny's son Karan Deol.Sunny is also busy wrapping Gadar 2, also starring Ameesha Patel and helmed by Anil Sharma