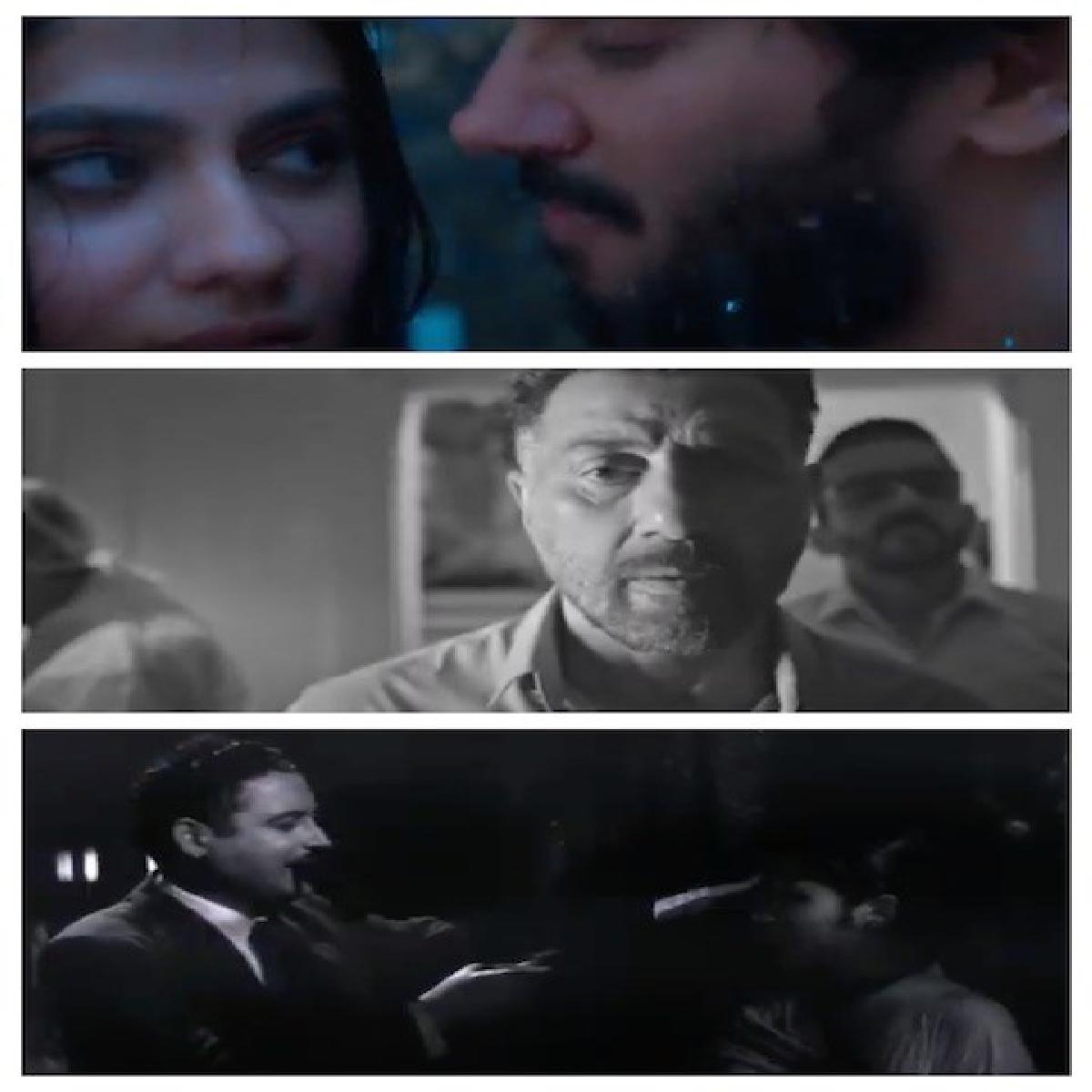 The melting pot of romance is composed by Amit Trivedi, penned by Swanand Kirkire and crooned by Rupali Moghe and Shashwat Singh. The song chronicles the adorable love story of Dulquer and Sherya, and it draws a lot of parallels with Gurudutt and Wahina Rahman’s romance in Pyaasa.

The screenplay and dialogues are co-written by Balki, Raja Sen and Rishi Virmani. The film is produced by Rakesh Jhunjhunwala, Anil Naidu, Dr. Jayantilal Gada (PEN Studios) and Gauri Shinde. The film is slated for 23rd September 2022.

Apart from Chup, actor Sunny Deol is prepping for Apne 2 and Gadar 2.