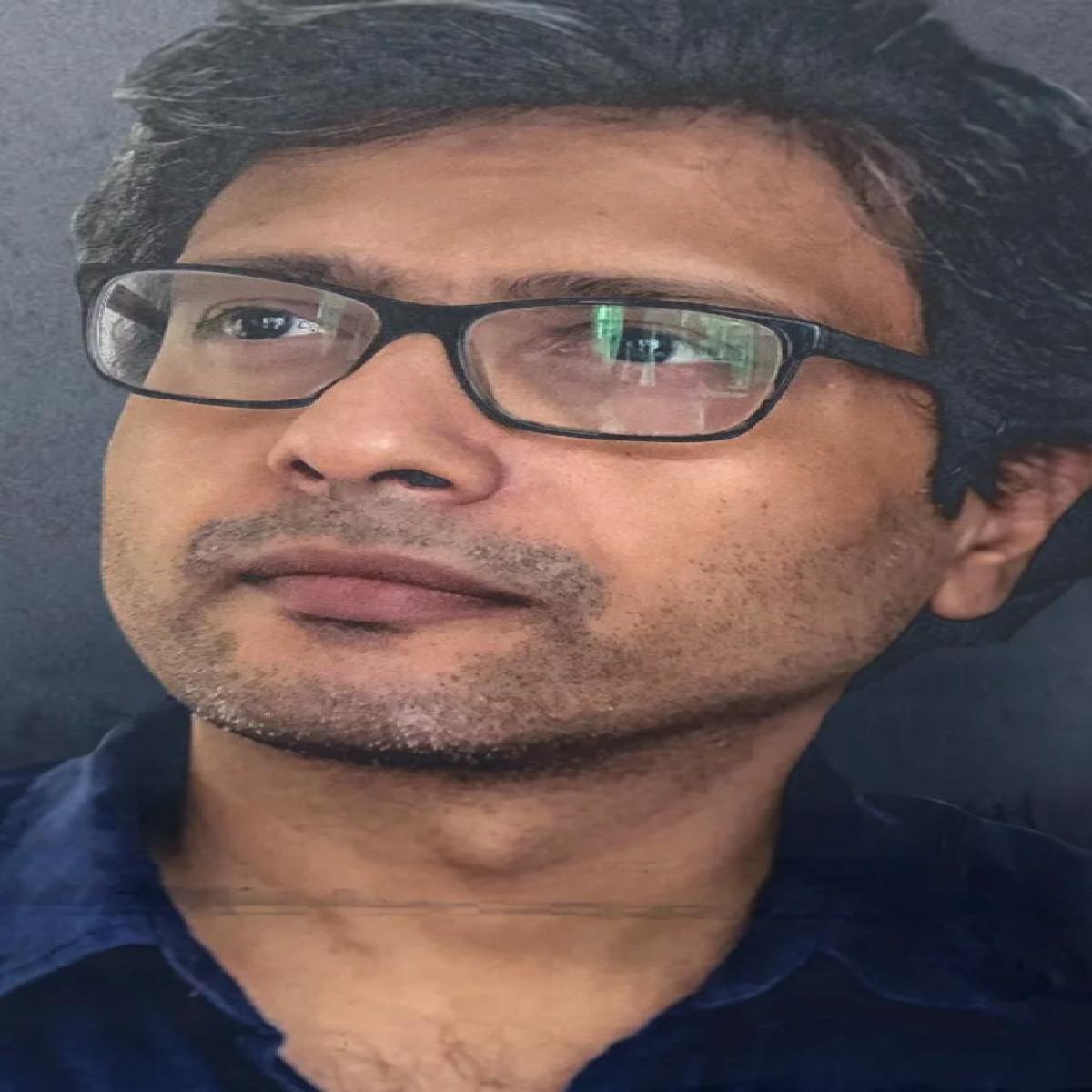 Filmmaker Nikhil Nagesh Bhat is all praised for actor Sunny Kaushal in the forthcoming Hurdang, saying the young actor was the right fit for Daddu Thakur.

Talking about zeroing on Sunny Kaushal, director Nikhil Bhat said, “He is a fantastic actor and, in all modesty, when I met him and interacted with him, he seemed to be fitting more into the character as we discussed. The way he talks, carry himself and his personality is quite captivating, and that is why he is in the film”

The film is a love story set in the backdrop of the student agitation of 1990 in Allahabad.

When asked about picking a sensitive subject, which might find friction among political groups, Bhat said, “See, the topic is sensitive, and I don’t think I am scared, it is a part of our history, we have lived through this era, so if someone talks about it, what is the issue. There is something we’re trying to tell through this movie, the issue needs to be presented and that is what we have done”

“We are trying to ask,- if the reservation is the only solution, or is there something else which could be the solution? That is what the movie is trying to talk about” added Bhat.
Hurdling is produced by Shailesh R Singh under his banner of Karma Media and Entertainment. It is scheduled to release theatrically on 8th April 2022.