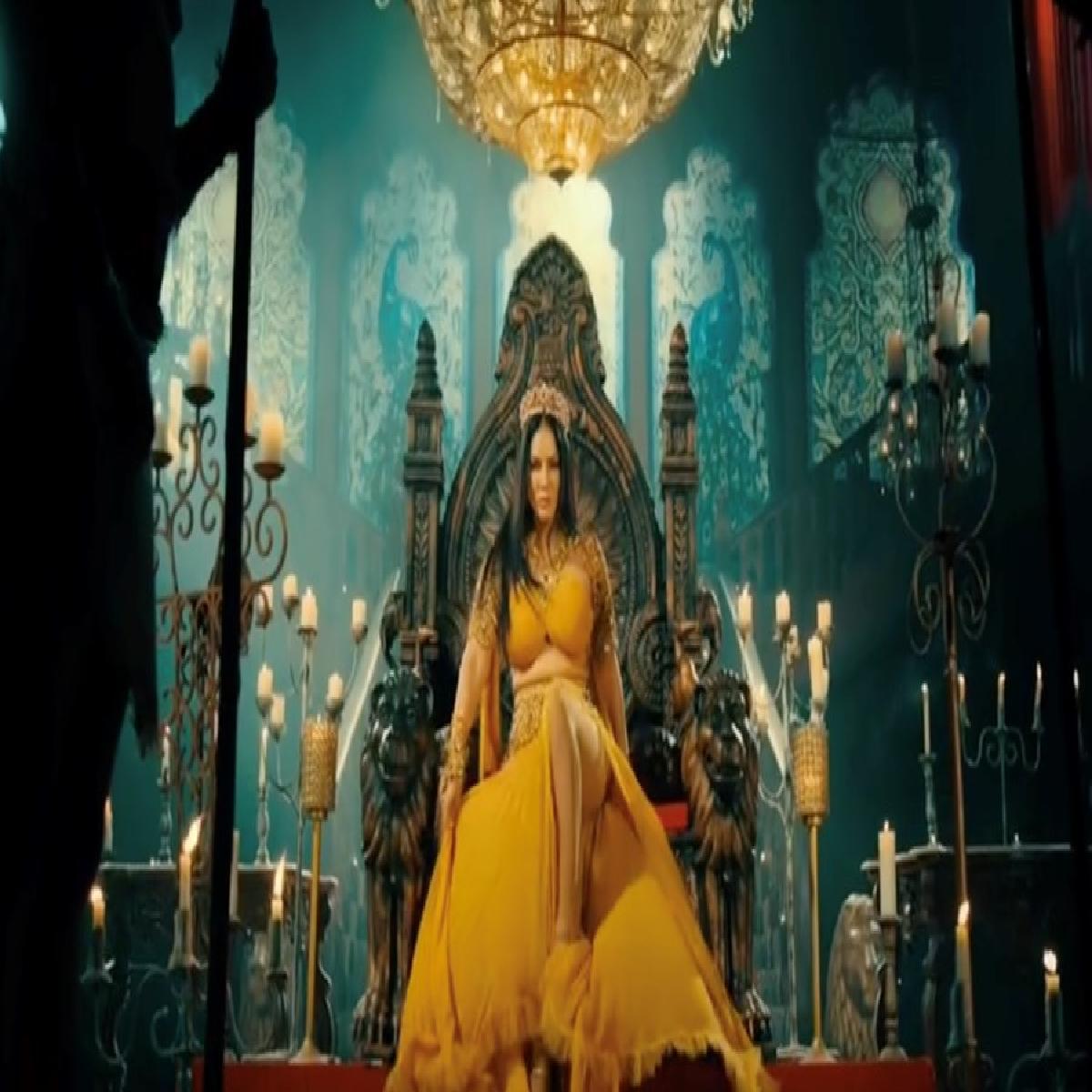 Sunny Leone is on a roll, after unveiling the teaser of Ginna, actress drops yet another teaser for her new outing, titled Oh My Ghost.