Superstar Of The Year Award Goes To Kartik Aaryan 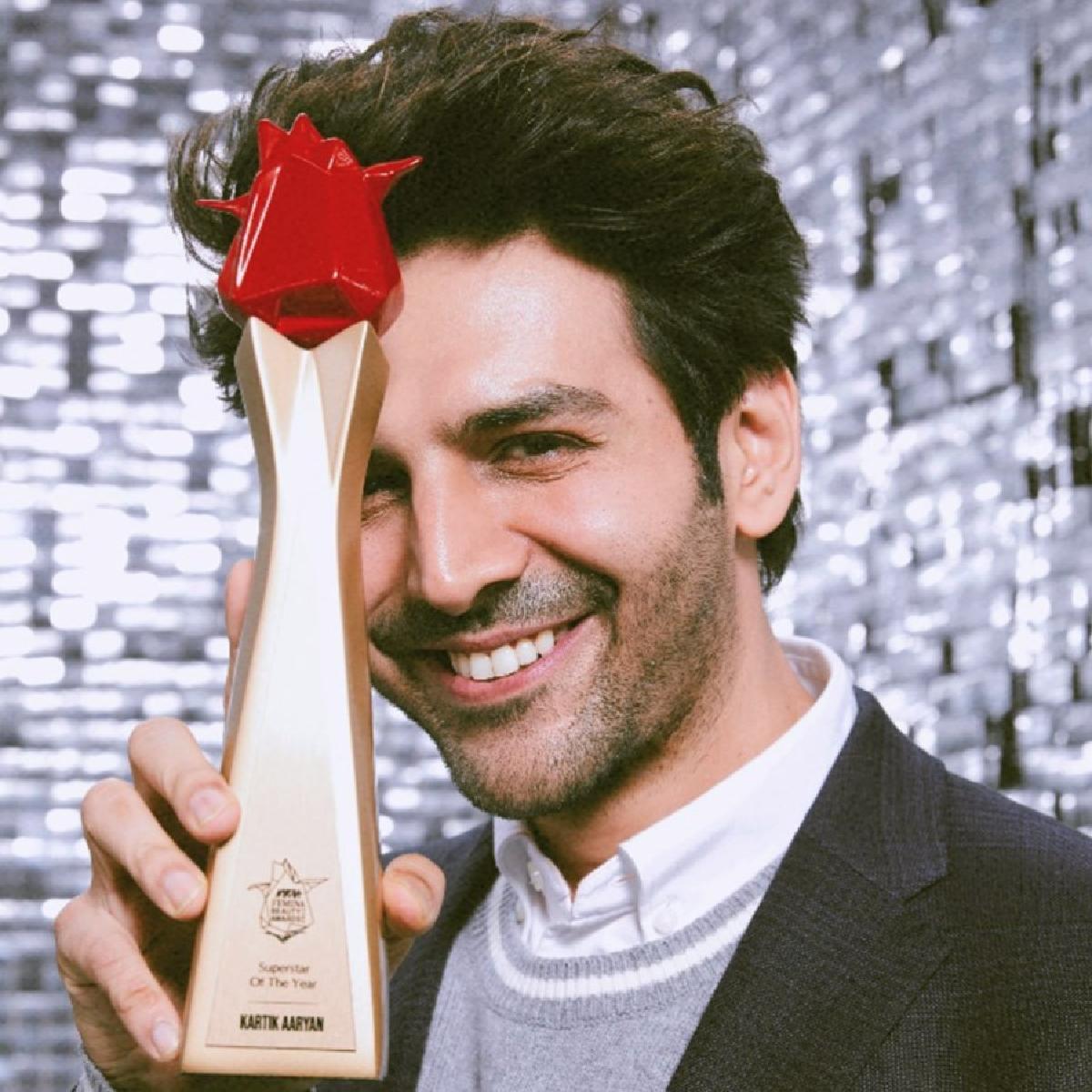 Sharing a picture with the trophy, Kartik Aaryan captioned his post, “Superstar Of The Year #Bhoolbhulaiyaa2 and Now #Freddy Two films two different characters have given me so much love this year Thank you @feminaindia Awards!! Gratitude”

Aaryan starred in Anees Bazmee's horror comedy Bhool Bhulaiyaa 2 with Tabu and Kiara Advani. The film emerged as his highest-grossing release, with worldwide earnings of over 2.6 billion. He next played the titular role of a socially awkward dentist with a dark past in the psychological thriller Freddy.

Aaryan will next star with Kriti Sanon in a remake of the Telugu action film Ala Vaikunthapurramuloo, titled Shehzada, and with Kiara Advani in the romantic drama Satyaprem Ki Katha.

Check Out Chopper Step Of Kartik Aaryan’s In Kaala Jaadu:https://newsonfloor.com/article/detail/check-out-chopper-step-of-kartik-aaryan%E2%80%99s-in-kaala-jaadu-2601.htm