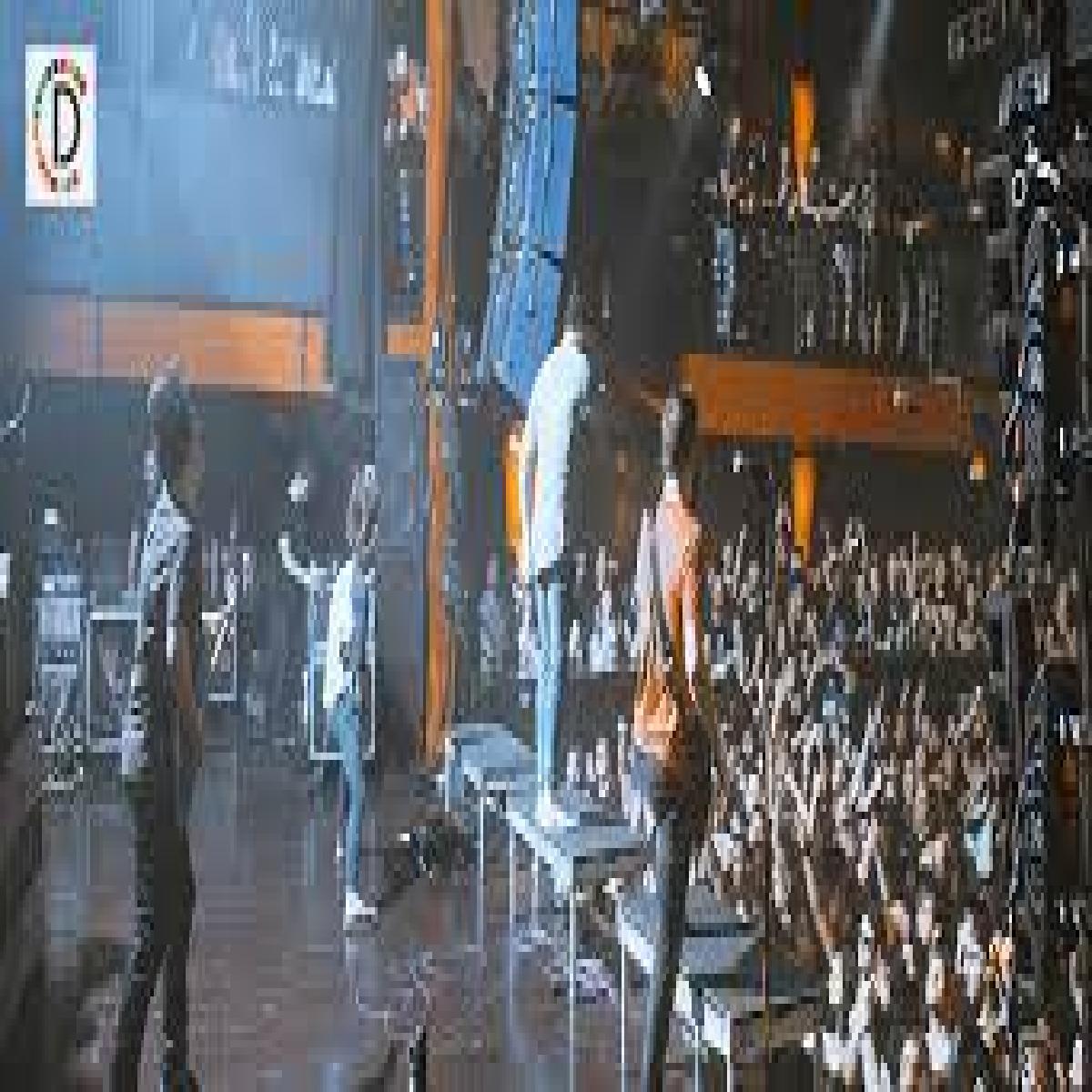 'Awara Dil' is the first song of the five-song series music album ‘Hiss Love’ launched on the ‘Original Melody Music’ Youtube channel. Composed by veteran Mr. S Surendra Attra, who has been in the music industry for over 50 years, and sung by SA RE GA MA PA runner-up Abhilasha Chellum, the music video is directed by actor and director Babloo Mukherjee, son of veteran actor Keshto Mukherjee.

The ‘Awara Dil’ song was released on December 1, 2022, and since then garnered more than 1 million views. The song has been shot at ‘Attra Farms’, a picturesque location in Karjat, Maharashtra.

Babloo Mukherjee, the director of the music video has also played an important part in the music video. With more than 124 films under his belt, Babloo Mukherjee has acted in movies including ‘Dil’ with Aamir Khan, ‘Love’ with Salman Khan, and ‘Josh’ with Shah Rukh Khan and Aishwarya Rai.

In 2011, the ‘Original Melody Music’ channel was started on Youtube and today it has more than 2,200 music videos and more than 1 lakh subscribers to its credit.

Surendra Sing Attra, Music Director said, “The music industry has changed considerably. Gone are those days when 100 or more musicians recorded one song and singers like Kishore da sang live. I want to bring those melodies back and; so, I keep working on those melodies as well. I have more than 600 compositions on my channel original melody music songs by many talented singers like Abhilasha. Am also thankful to Babloo and his team Shreya and Kushal for their excellent work on the music video. We will continue to bring these melodies to the viewers so that they can enjoy the music.”