Sushmita Sen To Feature In A Biopic 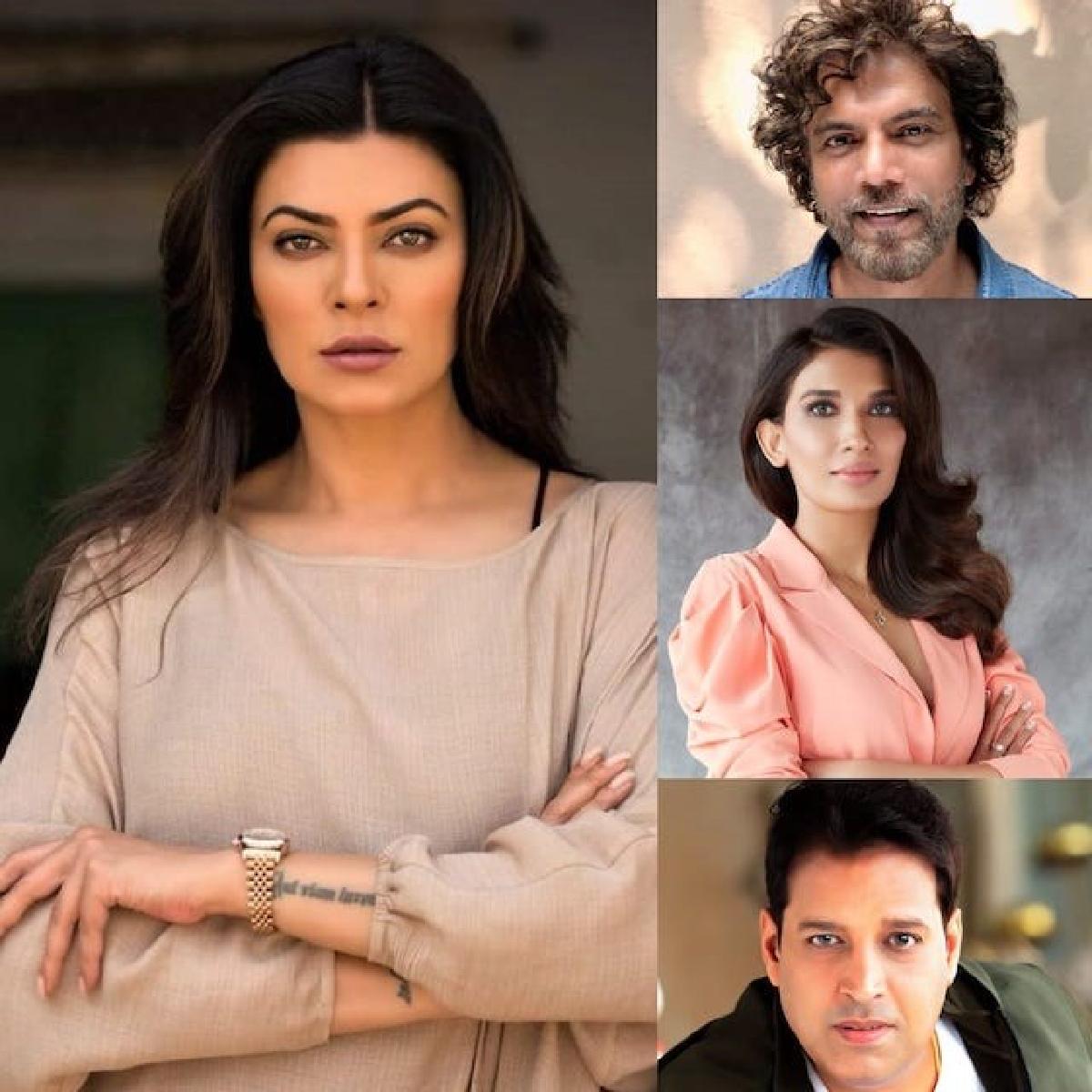 Actress Sushmita Sen is all set to portray the lead role in an upcoming biopic film, the film marks the first ever collaboration between Mansi Bagla and Subi Samuel's production house.

The official handle of Subi Samuel confirmed the film on social media and wrote a heartfelt note, which read, “Excited to share this amazing dream project with all of you. Our first aBungalow No 84 and @minifilmsofficial, This took a while but it’s finally here. @sushmitasen47 this would never have been possible without you!!! Thank [email protected] Thank you for

giving wings to this dream! @deepakmukut for believing in this project wholeheartedly… thank you! @beensamuel We’ve got a long ride ahead, baby! Thank you for standing by me. And finally thank you Jesus!!! Where would I be without you!!!”

Sushmita's fans have been eagerly waiting for the actor's comeback on the big screen. She was last seen in director Srijit Mukherji's Bengali film 'Nirbaak' in the year 2015.
The film is join collaborative of Deepak Mukut of Soham Rockstar Entertainment, Mansi Bagla of Mini Films and Subi Samuel of Bungalow No 84.

Apart from biopic for big-screen, actress Sushmita Sen is busy with Disney+ Hotstar's 'Aarya Season 3' which is currently in the pre-production stage.

Crime-thriller drama series, Aarya is created by Ram Madhvani and Sandeep Modi, it stars Sushmita Sen in the titular role and is based on the Dutch drama series Penoza. The series is about Aarya, an independent woman who seeks to protect her family and joins a mafia gang in order to get revenge for her husband's murder