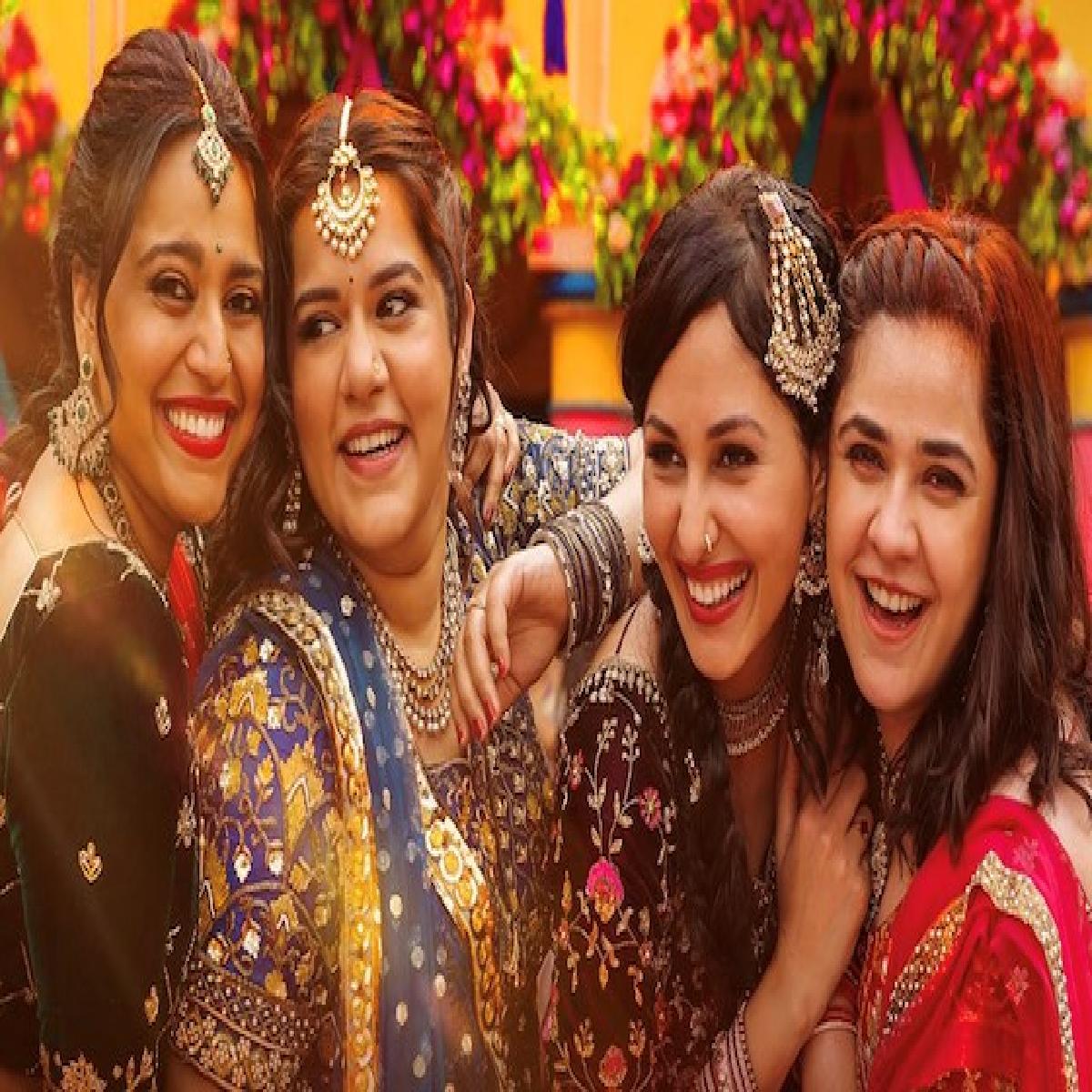 The fun-dance number is crooned by Ritu Pathak, penned and composed by Anand Raj Anand and choreographed by Adil Sheikh.

Unveiling the second single on her social media profile, actress Swara Bhasker shared, “Get ready to groove with us on the festive song of the year #MeriPatliKamar, out now on Times Music! #JahaanChaarYaar, in cinemas on 16th September, @ItsKamalPandey @TimesMusicHub @PenMovies @jayantilalgada @drtarangkrishna @jahaanchaaryaar”

The song features the leading ensemble – Swara, Sikha, Pooja and Meher, participating in a wedding process and dancing their heart out.

The film narrates the journey of four married friends who set off to Goa seeking solace from their ordinary lives and find themselves in an extraordinary adventure.

The movie is produced by Vinod Bachchan. The film is slated for 16th September 2022 release.