Swara Bhasker Unveils What The Luck From Jahaan Chaar Yaar 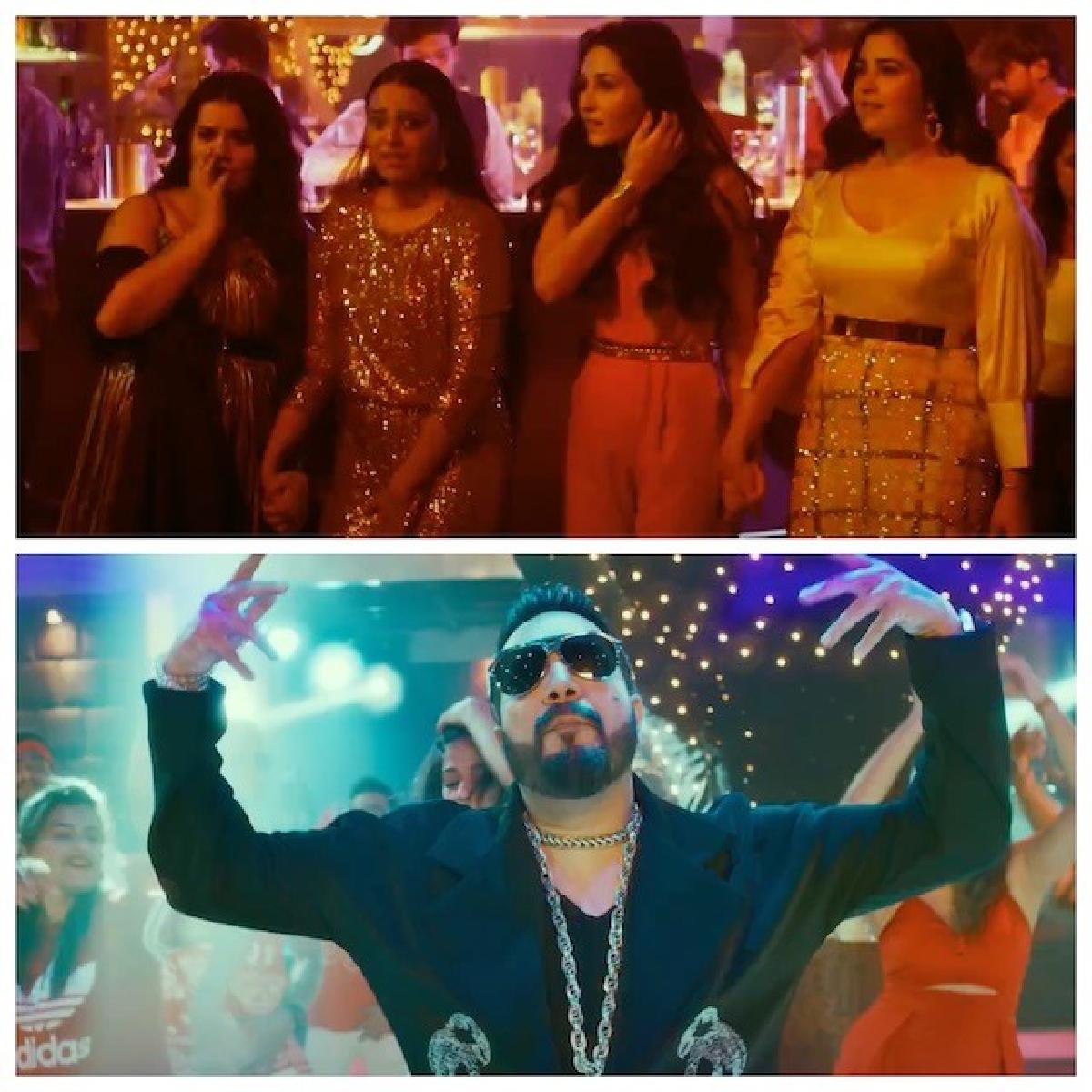 Composed and penned by Sanjeev Chaturvedi and Ajay, the song is crooned by Mika Singh and it’s been choregraphed by Ganesh Acharya.
The song features the leading ensemble – Swara, Sikha, Pooja and Meher, who are dancing their hearts out on the dance with Mika.

The film narrates the journey of four married friends who set off to Goa seeking solace from their ordinary lives and find themselves in an extraordinary adventure.The movie is produced by Vinod Bachchan. The film is slated for 16th September 2022 release.