Sylvester Stallone As Samaritan, Trailer Is Out 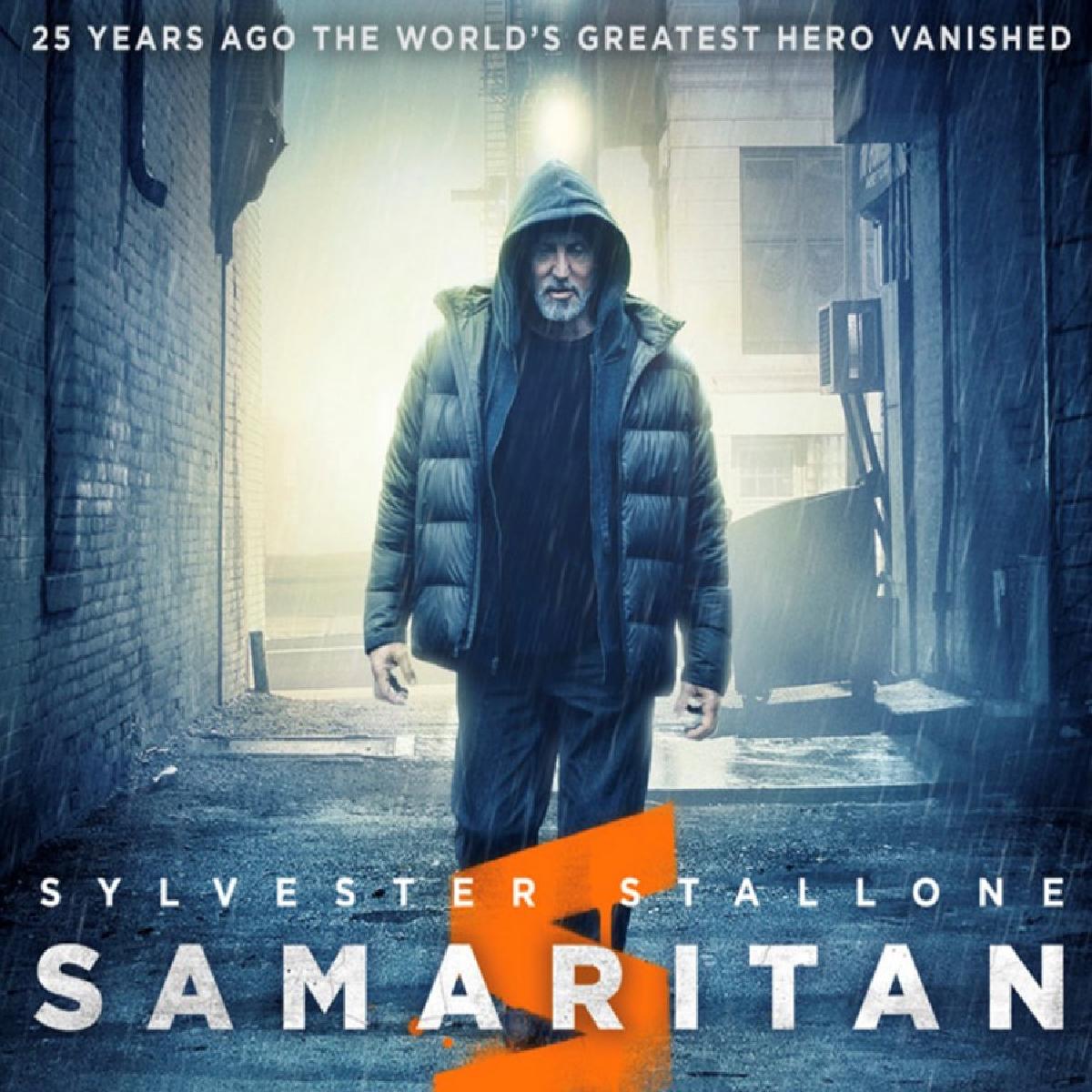 A young boy learns that a superhero who was thought to have gone missing after an epic battle twenty five years ago may in fact still be around, now laying low.

Sylvester Stallone stars as "Mr. Smith", now working as a garbage truck man, who is actually the long lost superhero known as "Samaritan".  As his city begins to fall apart, he must make a comeback to put a stop to all the violence and chaos.

With crime on the rise and the city on the brink of chaos, Sam makes it his mission to coax his neighbour out of hiding to save the city from ruin.

The screenplay is written by Bragi F. Schut. Produced by Braden Aftergood and Sylvester Stallone. Originally made by MGM in association with United Artists with plans to release it in theatres, the film was sold and is being sent to streaming for release instead.