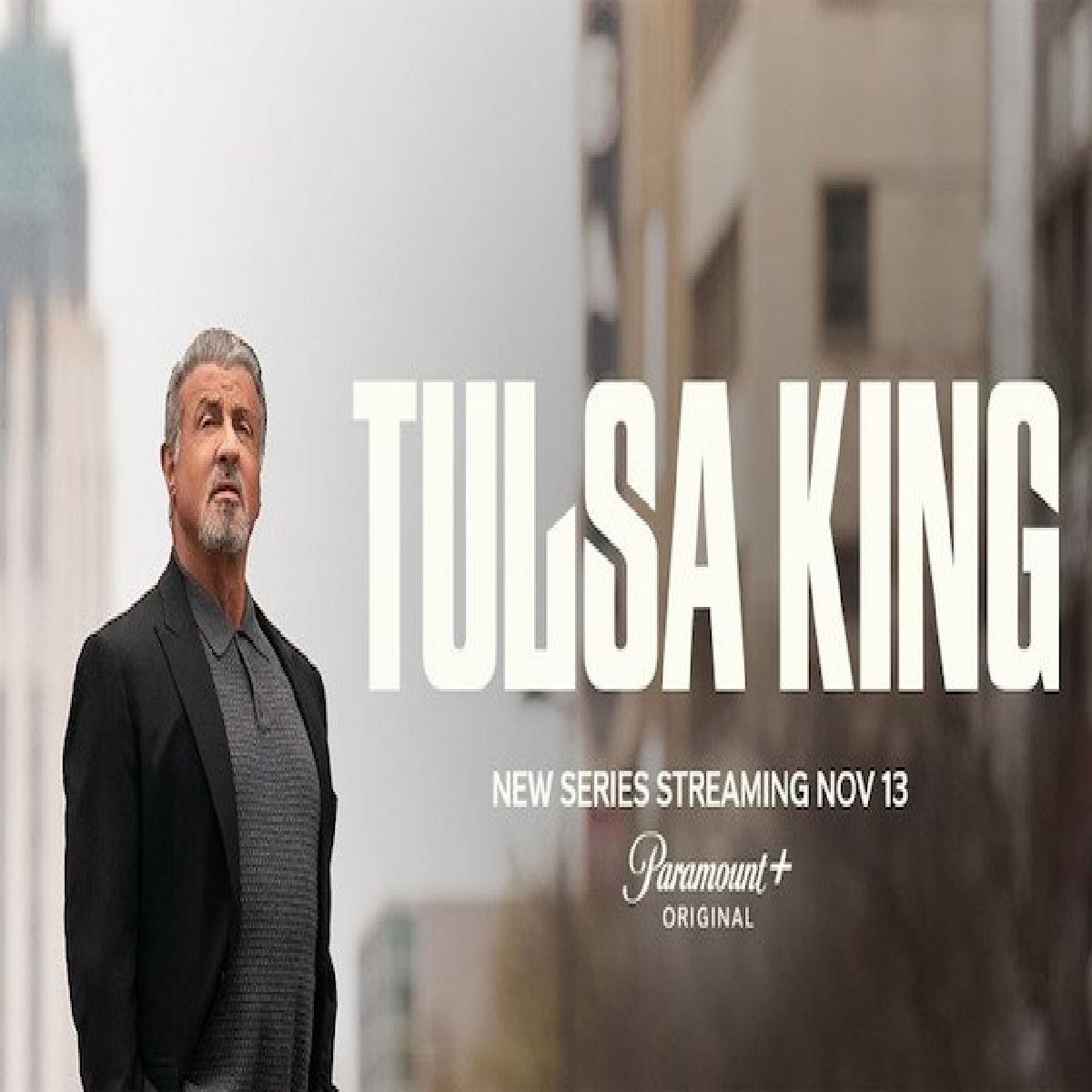 Sylvester Stallone drops an extended trailer for his debut series Tulsa King and hopes that audience loves it as much as he enjoyed making it.

Sharing the extended teaser-trailer on his social media, Sylvester Stallone captioned his post, “This show turned out extremely well. It was a great experience on every level. We all enjoyed every moment making this wonderful series and hoping you love it as much as we do! OK. @paramountplus @tulsaking”

Created by two very talented writers Terence Winter and Taylor Sheridanthe series stars Sylvester Stallone as "The General", an Italian mobster who is faced with the startling task of re-establishing his Italian mafia family in Tulsa, Oklahoma after he gets out of prison. He slowly builds a new "crew" from a group of unlikely characters, to help him establish a new empire in this strange town.