Taapsee Paanu As Mithali Raj In Shabaash Mithu, Trailer Is Out 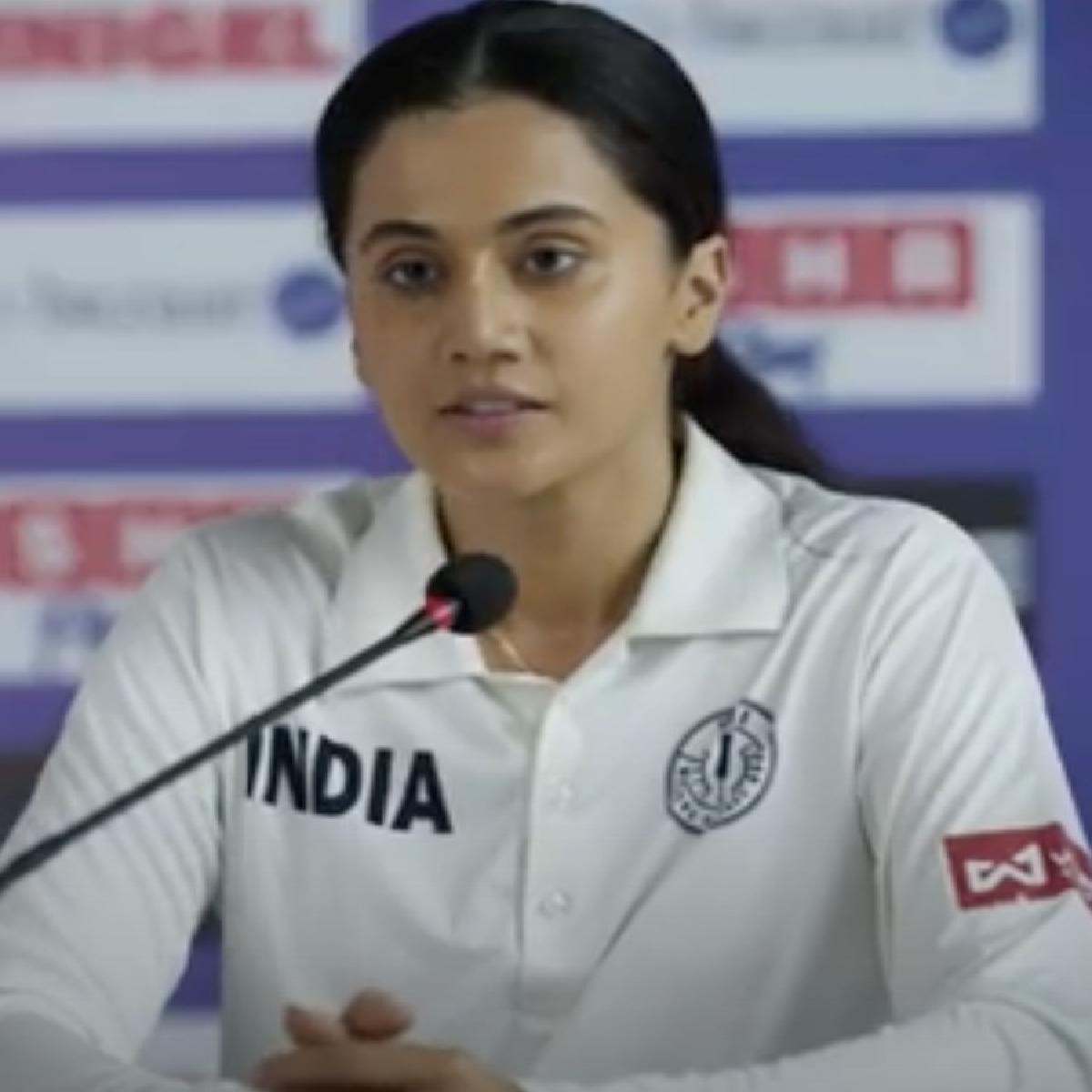 The first official trailer for Shabaash Mithu is finally out and this one is a tale of one of the greatest of all times in the world of cricket, The Legendary Mithali Raj.

The film stars Taapsee Pannu in the lead role and the film chronicles the story of her spirit, her passion, her courage, her dreams and creating an identity for Indian Women’s Cricket Team.

Sharing the trailer on her social media profile, Taapsee Pannu captioned her post, “You know the name, now get ready to see the story behind what makes Mithali a legend. Woman who redefined “The Gentleman’s game” She created HERSTORY and I’m honoured to bring it to you #ShabaashMithu 15th JULY #ShabaashMithuTrailer #GirlWhoChangedTheGame @M_Raj03 @taapsee @srijitspeaketh @AndhareAjit @priyaaven @Viacom18Studios @TSeries #ColosceumMedia”

The trailer showcases that Mithali Raj was unaware of her potential as a child until she met her coach, played by Vijay Raaz. She was not welcomed in the team and had to fight her way for everything, even the board refuses to acknowledge the needs and demands of the Indian women’s cricket team.

The biographical sports drama is helmed by Srijit Mukherji and produced by Viacom18 Studios. The film also stars Mumtaz Sorcar as Jhulan Goswami.