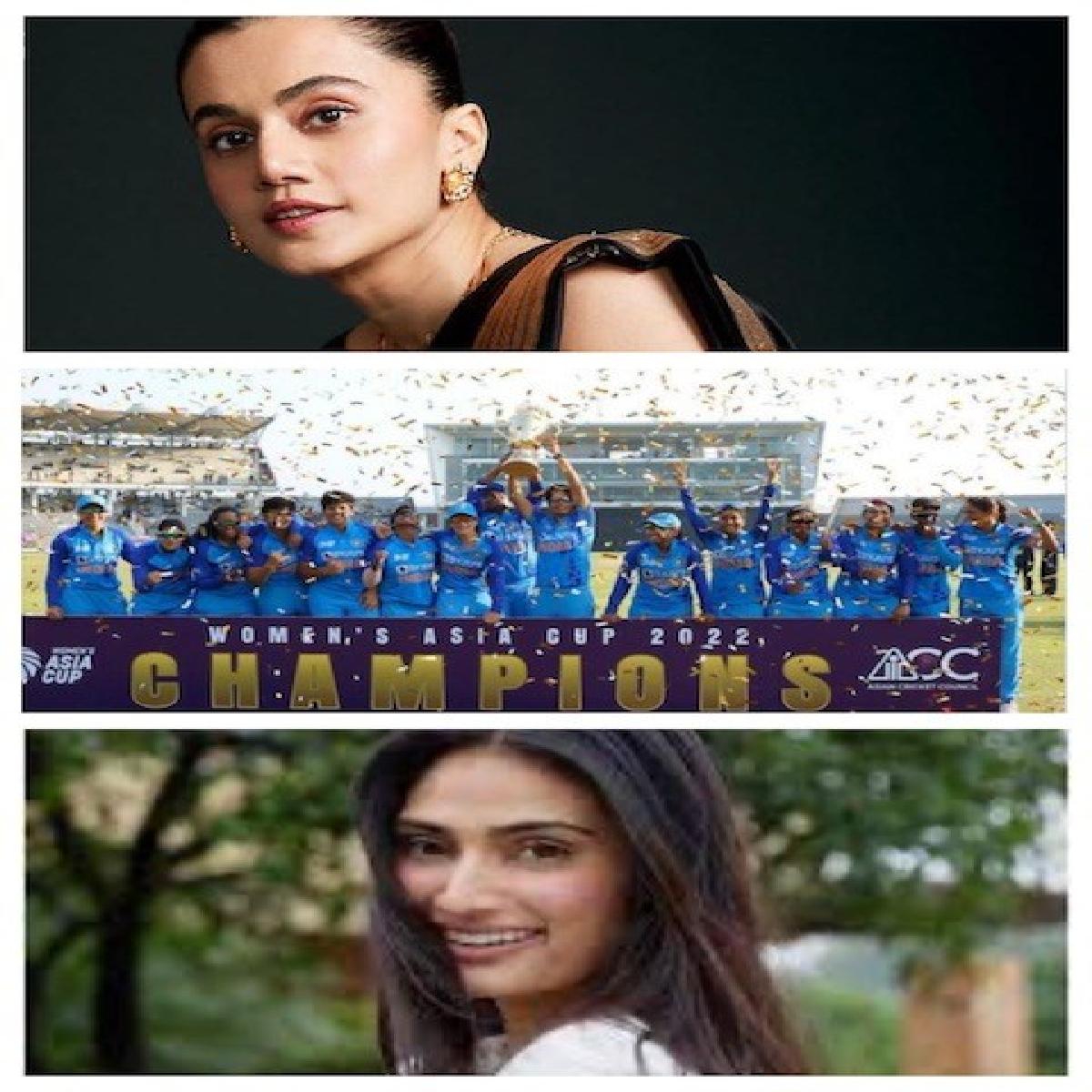 Actress Taaspee Pannu and Athiya Shetty along with many others hails the decision of BCCI regarding equal pay for male and female Indian cricketers.

Putting an end to raging gender pay gap in Indian cricket, BCCI secretary Jay Shah announced that India women cricketers will get the same match fee as their male counterparts as the board takes the first step towards tackling discrimination and Taapsee Pannu and Athiya Shetty has hailed the decision.

Jay Shah took to his social media profile and announced, “I’m pleased to announce @BCCI’s first step towards tackling discrimination. We are implementing pay equity policy for our contracted @BCCIWomen cricketers. The match fee for both Men and Women Cricketers will be same as we move into a new era of gender equality in Indian Cricket”

“The @BCCIWomen cricketers will be paid the same match fee as their male counterparts. Test (INR 15 lakhs), ODI (INR 6 lakhs), T20I (INR 3 lakhs). Pay equity was my commitment to our women cricketers and I thank the Apex Council for their support. Jai Hind” read the full Tweet.

Hailing the milestone decision, Taapsee Pannu tweeted, “A huge step towards equal pay for equal work. Thank you BCCI for leading with example”

Actress Athiya Shetty also took to her social media and wrote, “This is Amazing”

Meanwhile on the work front, Taapsee Pannu will soon be seen in series of releases, such as Jana Gana Mana, Blurr, Woh Ladki Hai Kahaan and Dunki.