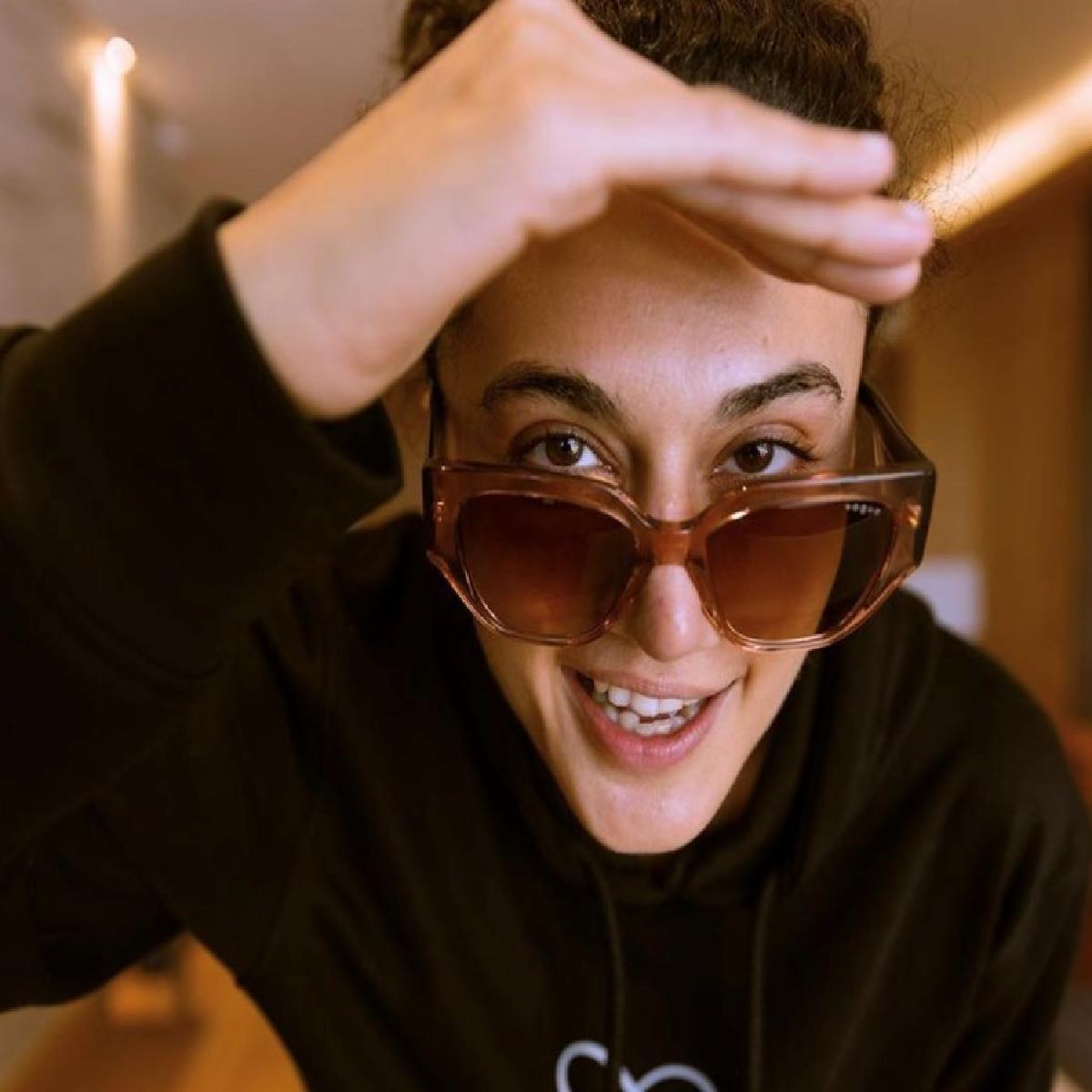 Actor Taapsse Pannu believes that having a dietary plan incorporating local fresh producers is helpful while traveling across the state for shooting.

Taapsee Pannu was interacting with NewsHelpline at a book launch. The book is titled Yuktahaar: The Belly and Brain Diet written by her nutritionist Munmun Ganeriwal, who is the actress’s dietary supervisor and advisor.

Talking about keeping fit despite being a foodie, Taapsse said, “I eat, and if I might add, I eat a lot, but if you read the book, it might tell you, what I used to eat and what I eat now, I’d talked about my dietary plan”

When asked about keeping up with a diet plan while traveling across for shoot, Taapsee said, “When I am shooting, I usually get a meal plan incorporating what’s available locally. Recently I was in Lucknow, I even ate basket chaat, matter chaat, and mutton. When I was in Jaipur, I relished Daal, Baati, and Churma, I think most people might think if she is eating everything that is not a diet plan, but Munmun believes, when in Rome, live like Romans, so the idea is wherever you are, eat according to climate and what’s locally available. See, what you eat, matters”

Taapsee Pannu recently made her comeback to Telugu cinema with Mishan Impossible. Talking about the film and her decision to take the regional project, she said, “Mishan Impossible is not my film, I am doing a cameo in it, the film is about three kids,- when I heard the story, I loved it and I wanted to be part of it, so I did it”

Taapsee Pannu is also busy with Dobaaraa, her second collaboration with director Anurag Kashyap and a film based on the life of current Test and ODI captain of the India women's national cricket team, Mithali Raj titled Shabaash Mithu.