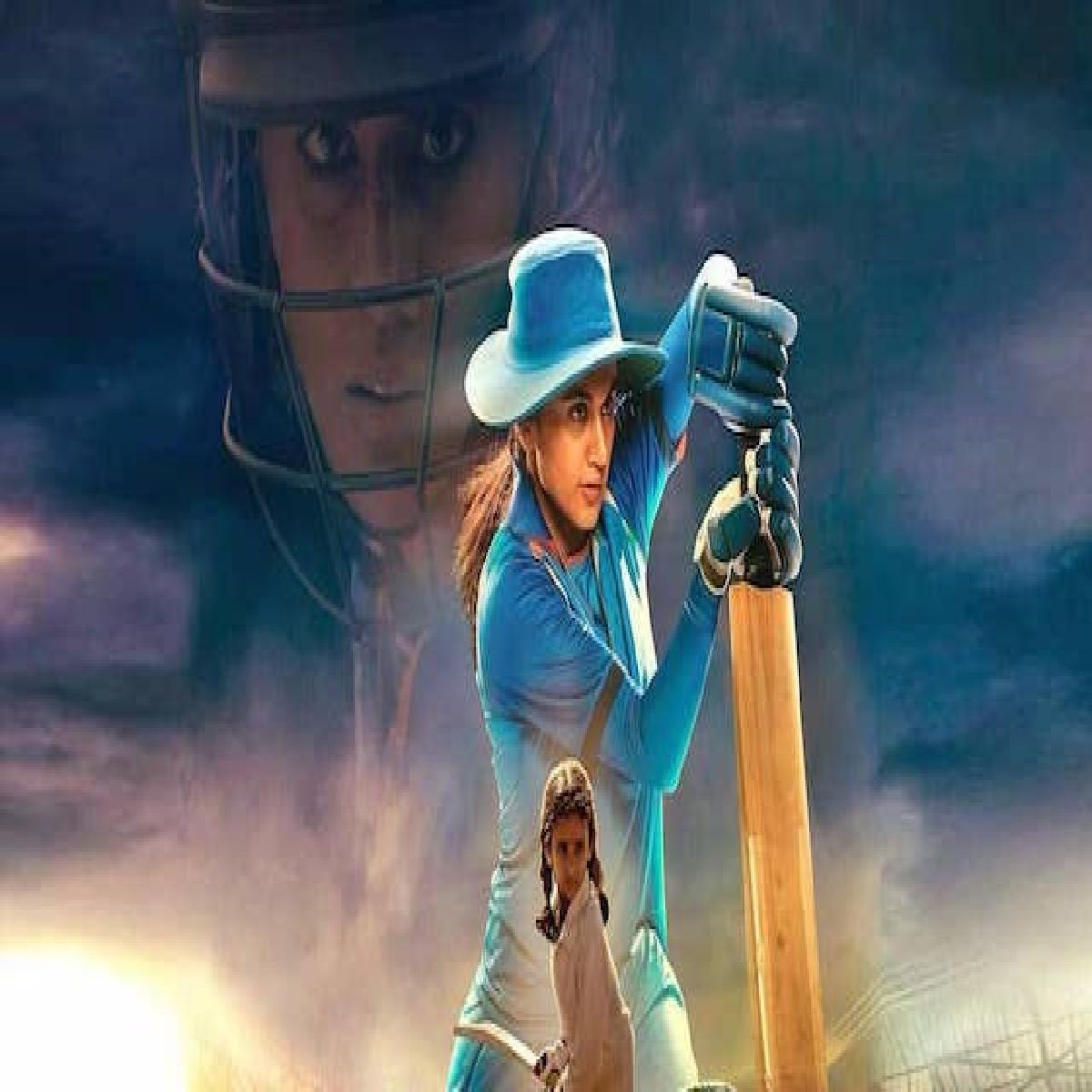 Shabaash Mithu, the film based on the life of former Test and ODI captain of the India women's national cricket team, Mithali Raj, stars Taapsee Pannu in titular role will have it digital premiere on Voot Select.

The official handle of Voot Select just made the announcement, it said,, “The untold story of a fighter, an achiever, and a game changer who deserves a 'Shabaash' over and over again. Watch #TaapseePannu as ace cricketer #MithaliRaj, in the World Digital Premiere of Shabaash Mithu, Coming Soon on #VootSelect #ShabaashMithuOnVoot @VootSelect @taapsee @M_Raj03 @Viacom18Studios”

Helmed by Srijit Mukherji and produced by Viacom18 Studios, the biographical sports chronicles ups and downs and moments of glory of Mithali Raj’s life, she is a former Test and ODI captain of women's national cricket team. She led India to finals of 2017 Women's Cricket World Cup. The film released on theatres in July, despite good reviews, the film didn’t do well at the box-office.

Meanwhile on the work front, Taapsee Paanu has a series of releases, for this year and next, she is part of Jana Gana Mana, Dobaaraa, Blurr, Woh Ladki Hai Kahaan and Dunki.Dunki marks Taapsee’s first ever collaboration with Shah Rukh Khan, in a romantic drama helmed by Rajkumar Hirani.

Sonam Kapoor And Arjun Kapoor To Feature On Koffee With Karan