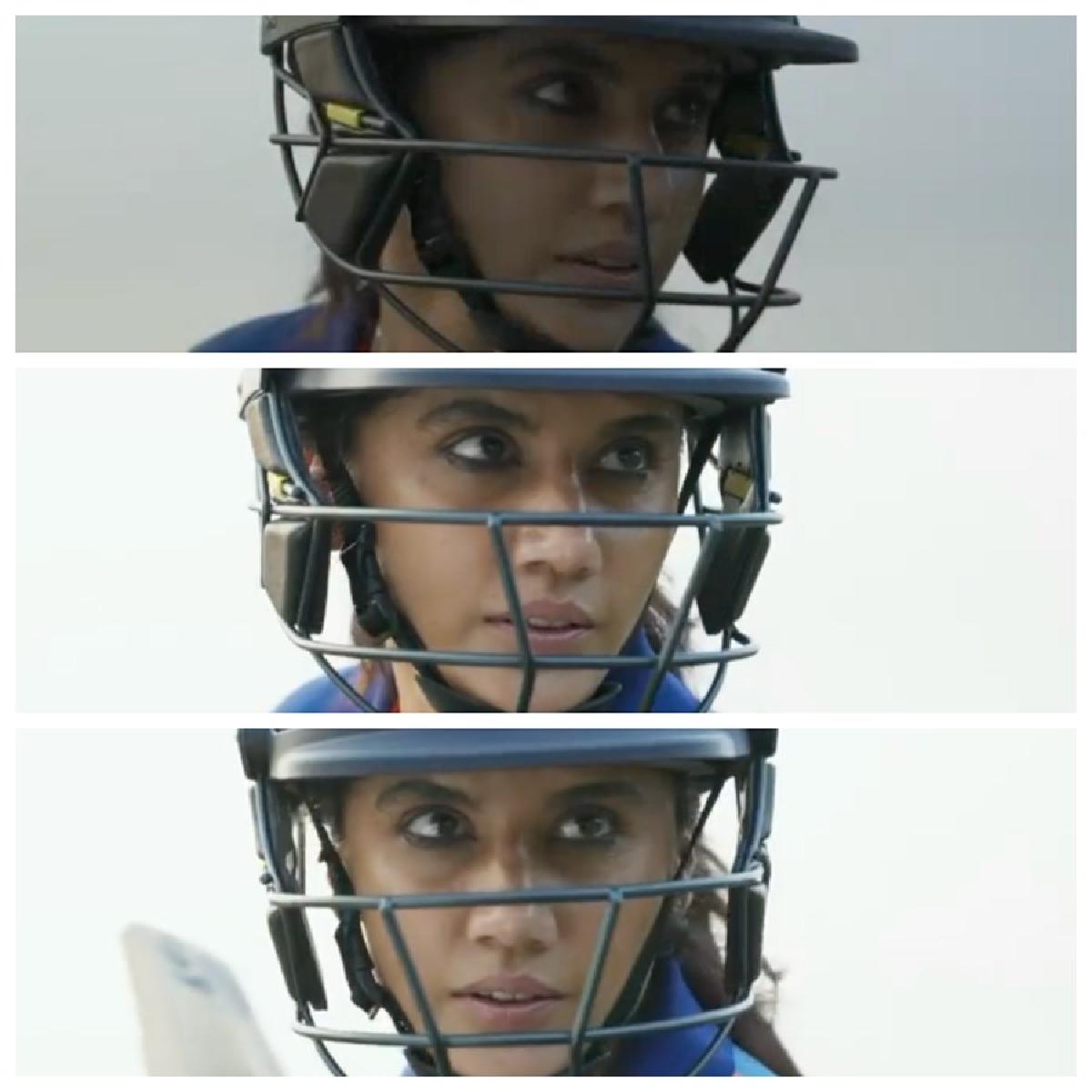 The biographical sports drama is helmed by Srijit Mukherji and produced by Viacom18 Studios. The film chronicles ups and downs and moments of glory of Mithali’s life apart from praising her for her remarkable achievements.

The film also star Vijay Raaz in the lead role. The makers of the film has yet to announce the trailer or release date. Mithali Raj led India to finals of 2017 Women's Cricket World Cup. The film based on her life chronicles the events of her life's journey in the world of women cricket. It presents her struggles and euphoric rise in the women cricket.

Apart from sports biopic, Taapsee is will soon be seen in Mishan Impossible directed by Swaroop RSJ, and Dobaaraa, her second collaboration with director Anurag Kashyap. She has also completed the shoot of Woh Ladki Hai Kahaan? and her debut production venture Blurr, a thriller.