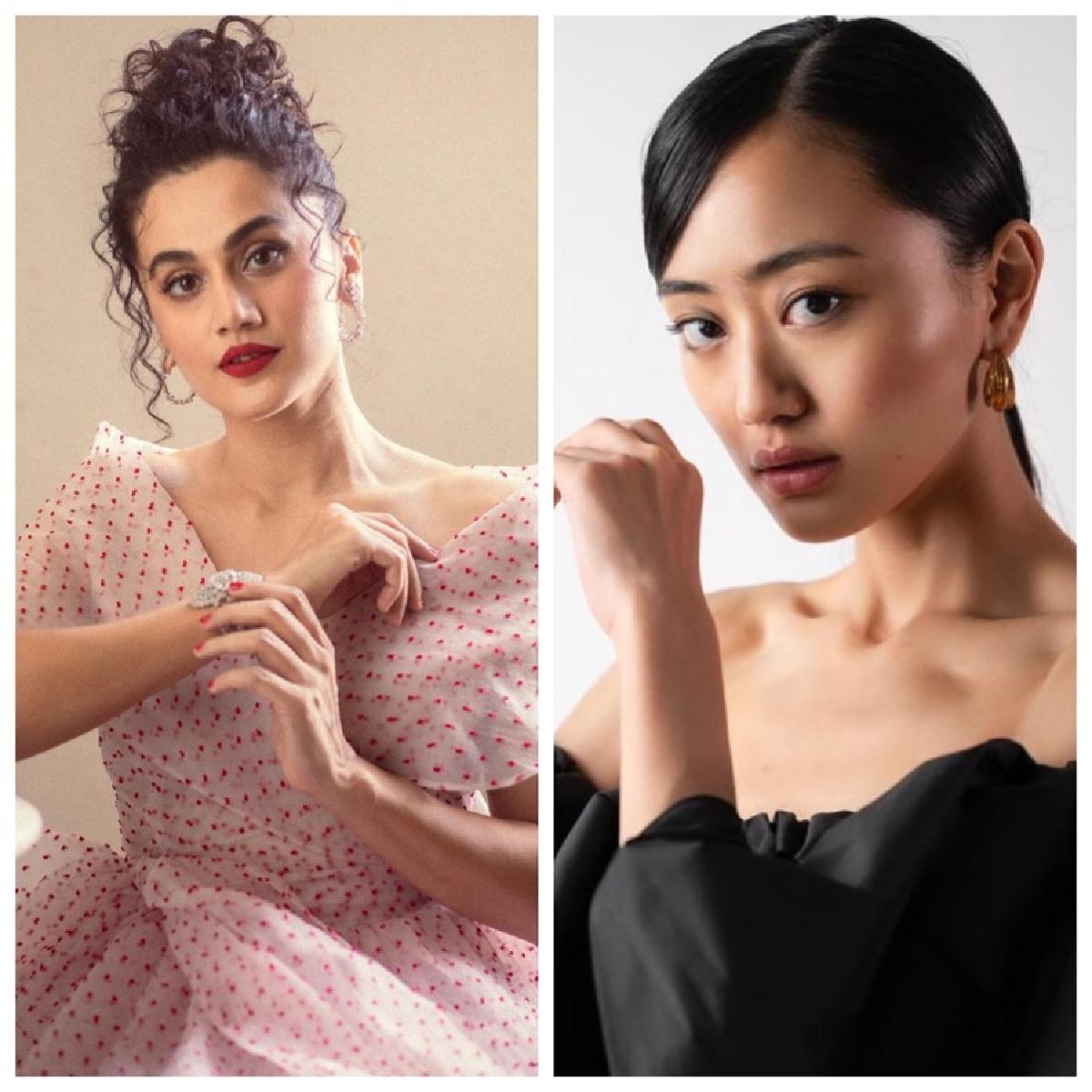 Actress Taapsee Pannu extends warm welcome to newbie and debutante Carol Andrea Kevichusa from Nagaland, from Anek and urge everyone to be kind and generous.

Beautiful and talented Carol Andrea Kevichusa is a supermodel and she will be making her debut opposite Ayushmann Khurrana in forthcoming Anek, which is helmed by Anubhav Sinha.

Sharing a stunning picture of Andrea on her soicla media, Taapsee Pannu wrote, “Diversity is beautiful! Just like our country. Let’s welcome this beautiful entrant into our world of films! Be kind everyone! Say hello to Andrea Kevichusa from Nagaland! Watch out for ‘Aido’ from #ANEK ANEK In Cinemas May27 #JeetegaKaunHindustan”

As the film Anek, which highlights the issue of discrimination against North-East people,  Taapsee’s welcome is quite fitting.

The film is an action-thriller written and directed by Anubhav Sinha who also co-produced it with T-Series. It is set in North East India, it focuses on an undercover cop on a mission to restore peace in the Northeastern region of India. The film stars Ayushmann Khurrana, J.D. Chakravarthy, Andrea Kevichüsa, Manoj Pahwa and Kumud Mishra. The film will be released in worldwide cinemas on 27 May 2022.

Meanwhile on the work front, Taapsee is currently busy with slew of releases such as Dobaaraa, her second collaboration with director Anurag Kashyap, and a film based on the life of current Test and ODI captain of the India women's national cricket team, Mithali Raj titled Shabaash Mithu.

She is also shooting for Dunki with Shah Rukh Khan, along with her debut production Blurr and new movie Dhak Dhak.