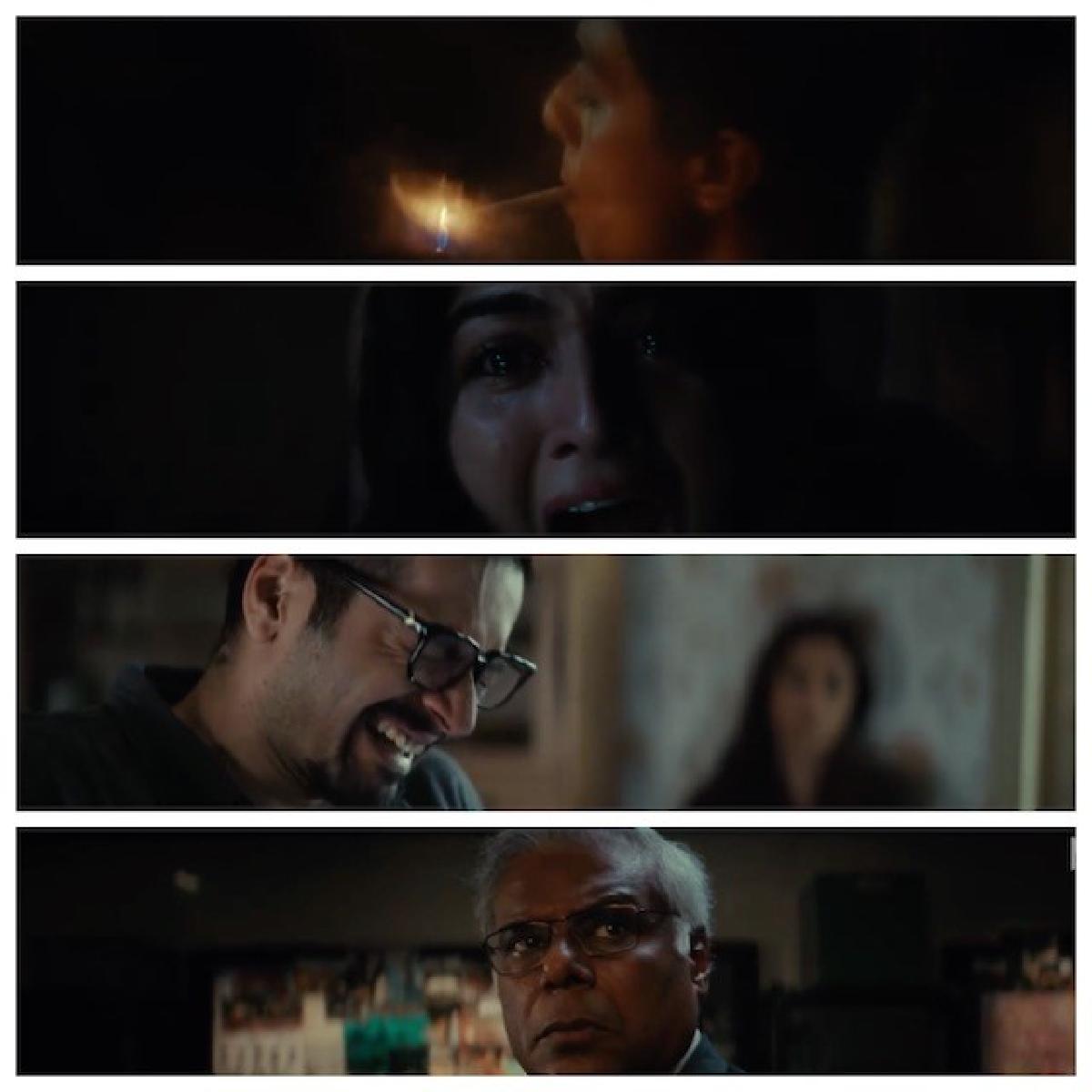 Filmmaker Vishal Bhardwaj confirmed an espionage thriller titled Khufiya in 2021, now the film is slated to stream on Netflix and the entire ensemble’s first look is out.

Khufiya, a spy thriller based on Amar Bhushan’s ‘Escape to Nowhere’. Inspired by true events. The film stars Tabu, Ali Fazal, Wamiqa Gabbi and Ashish Vidyarthi in pivotal roles. The screenplay is adapted by Rohan Narula.

Sharing the first look motion poster on social media, the official handle of Netflix India captioned it, “A mystery has been brewing. That’s all we can tell you, for now. #Khufiya, coming soon only on Netflix! #HarDinFilmyOnNetflix #Khufiya #Khufiyaonnetflix @vishalrbhardwaj @tabutiful @alifazal9 @ashishvidyarthi1

The film is based on the popular espionage novel ‘Escape to Nowhere’ by Amar Bhushan and is directed by Vishal Bhardwaj. It follows Krishna Mehra, an RAW operative who is assigned to track down the mole selling India’s defence secrets. All along, grappling with her dual identity of a spy and a lover.

Vishal Bhardwaj and Tabu magical collaboration has given us many hit films like Haider and Maqbool and by the look of it, Khufiya looks like another hit in making. The trailer and release date of the film will be announced shortly