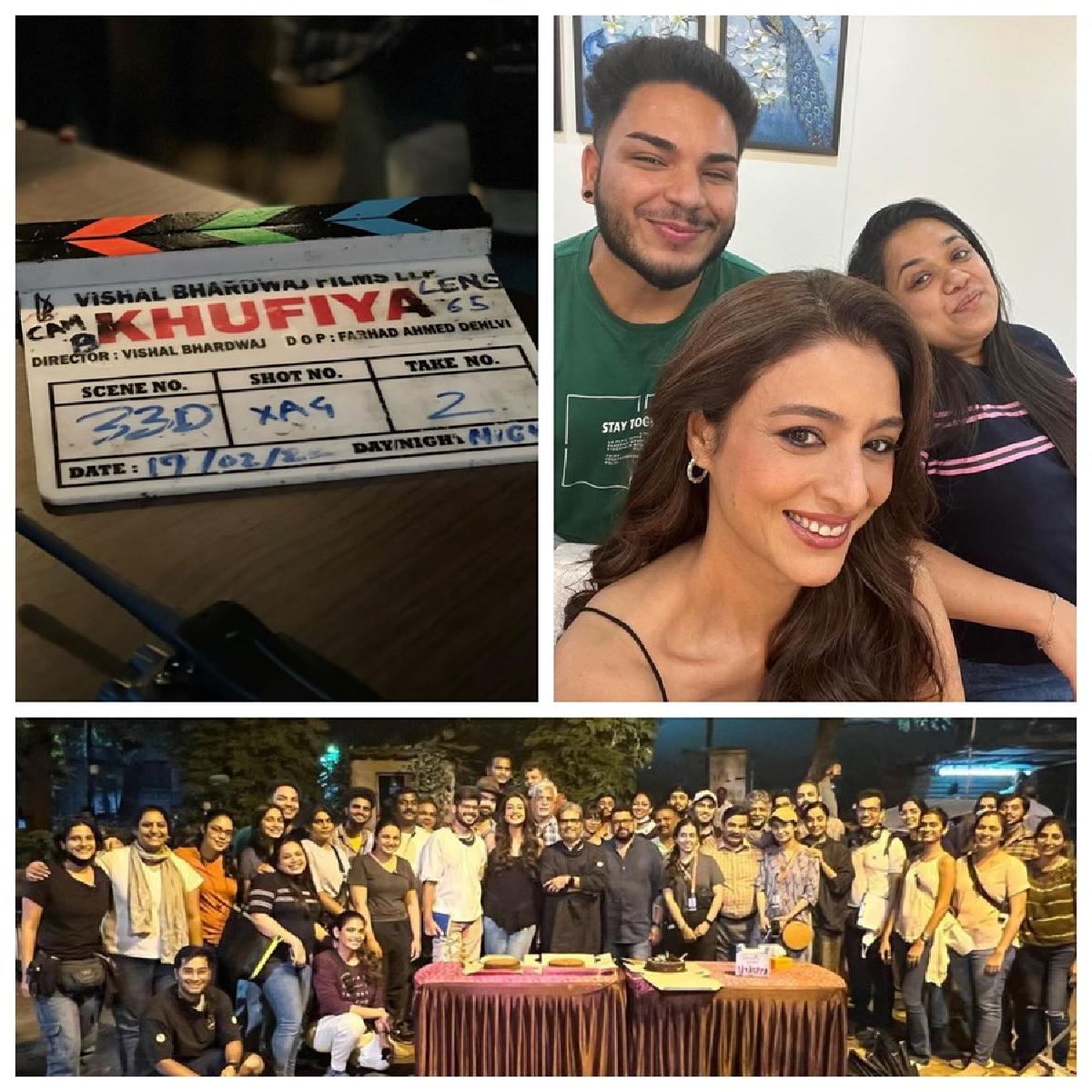 Last week, Tabu shared an update on her social media, stating she has wrapped the second schedule of her next spy thriller film 'Khufiya.' After 'Maqbool' and 'Haider,' this is the actor's third collaboration with filmmaker Vishal Bhardwaj.

The film is billed as a film inspired by true events. It is based on the popular espionage novel 'Escape to Nowhere' by Amar Bhushan. The film presents the story of Krishna Mehra, a RAW operative who is assigned to track down the mole selling India's defence secrets.

The film also stars Ali Fazal, Wamiqa Gabbi and Ashish Vidyarthi, and will release on Netflix.

Apart from Khufiya, actress Tabu is also shooting for Kuttey, a suspense thriller by Aasmaan Bhardwaj, son of Vishal Bhardwaj. She also has the crime thriller 'Drishyam 2, and action thriller 'Bholaa' in the pipeline.