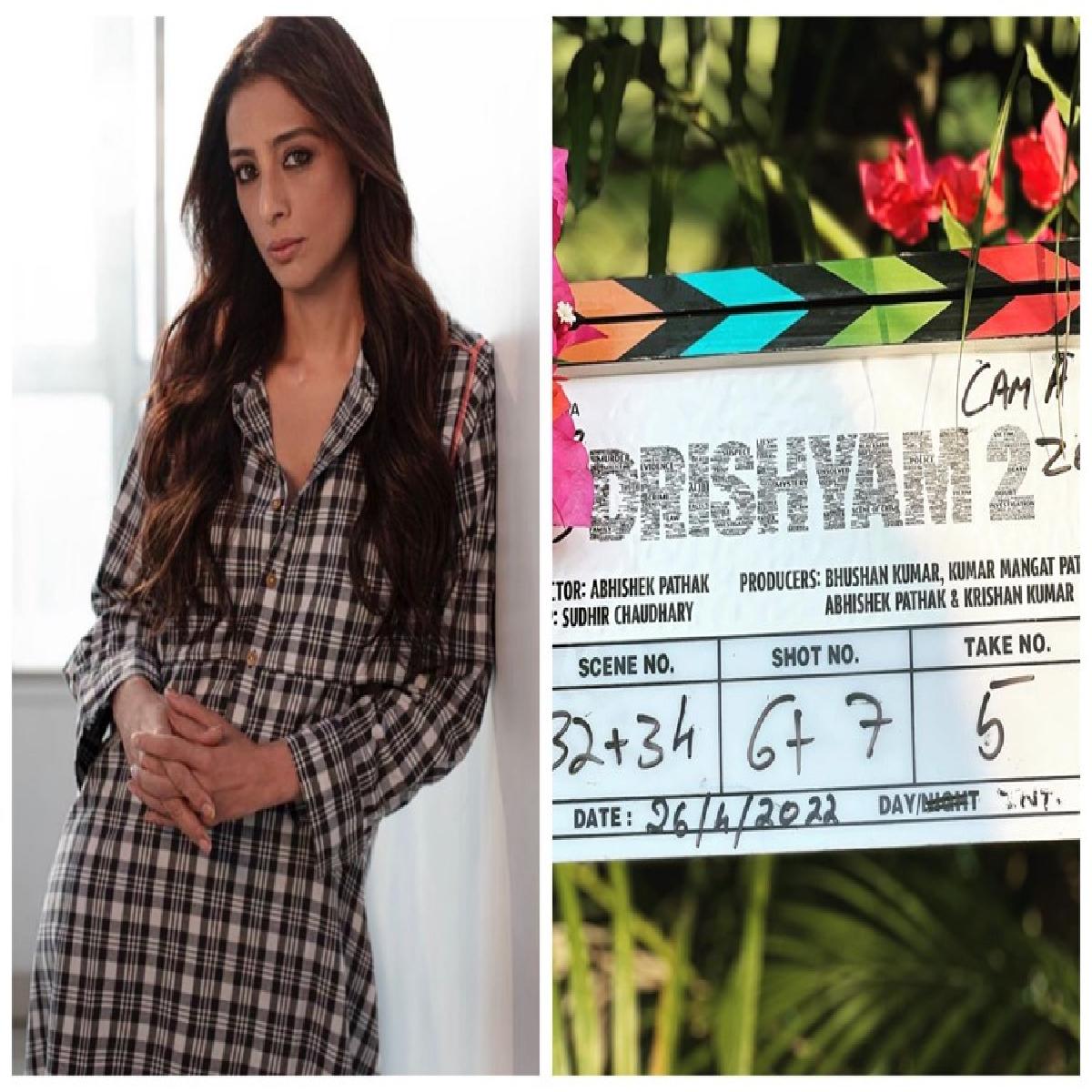 After kick-starting the promoting for Bhool Bhulaiyaa 2, veteran actress Tabu starts shooting for the second installment of Drishyam.

The film, helmed by Abhishek Pathak, is a sequel to Tabu and Ajay Devgn's 2015 crime thriller 'Drishyam'.

In the first part, Ajay Devgn's character of Vijay in the hit film 'Drishyam' made everyone believe that their family went on a holiday which in turn was a perfect plan to save his family from a murder conviction.

In the second part, Ajay is all set to reprise one of his most intriguing characters on-screen and continue in Vijay's shoes in the sequel. The story unveils a journey that leaves the audience thinking about what might be his way out this time.

Tabu will reprise her role of Meera Deshmukh, Inspector General of Police.

As for Bhool Bhulaiyaa 2, the trailer for the horror comedy is out and viral. The film is helmed by Anees Bazmee, also starring Kartik Aaryan, Kiara Advani, Rajpal Yadav, Sanjay Mishra and more. The film is the standalone sequel to Priydarshan helmed Bhool Bhulaiyaa.