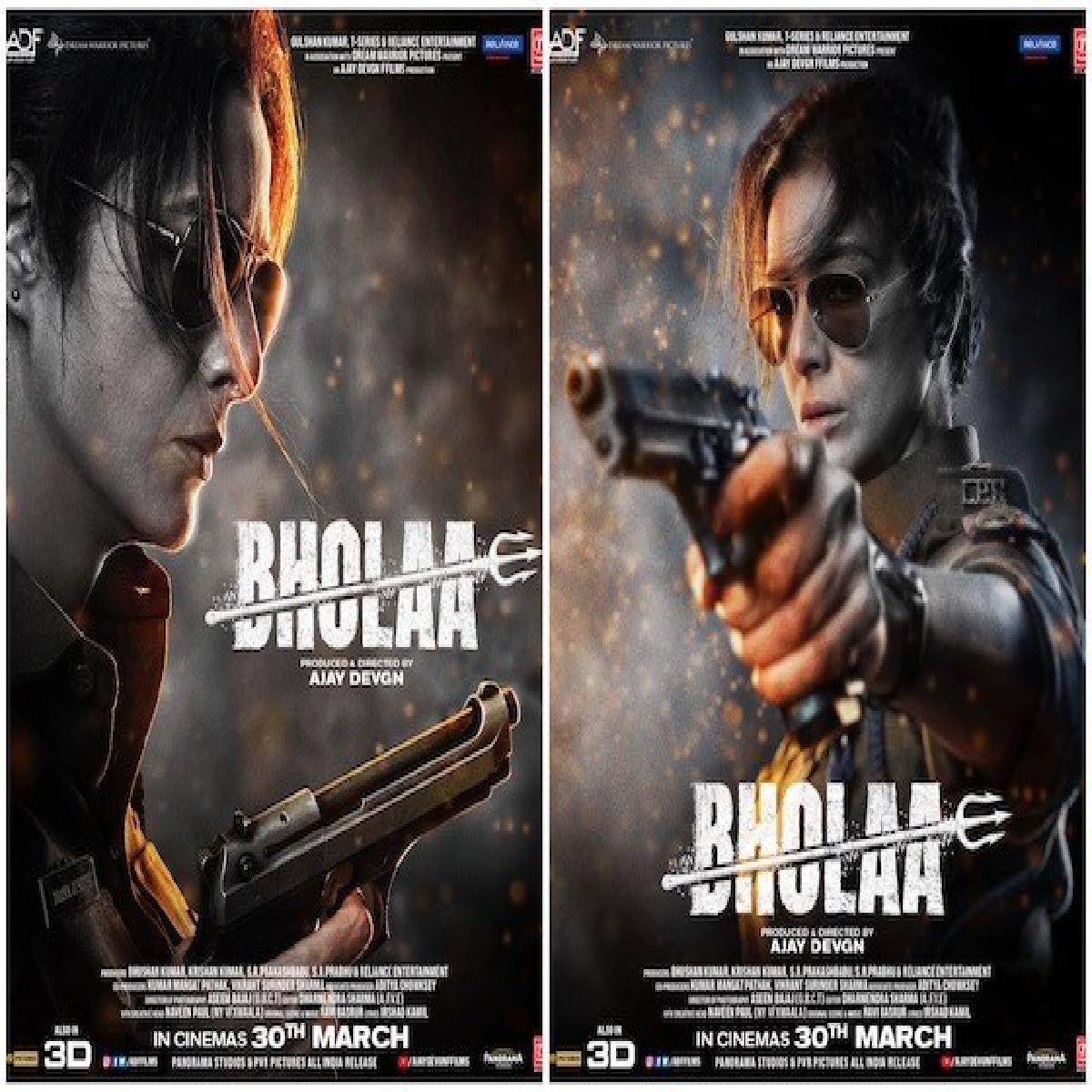 Veteran actress Tabu unveils the first look poster and motion poster for her character from the forthcoming Bholaa, also starring Ajay Devgn in the lead role.

In the motion poster, Tabu could be seen donning a cop avatar and exuding major lady boss vibes.

The film is an official Hindi remake of the Tamil hit 'Kaithi, it has been styled as the story of a one-man army, set in one night, fighting a multitude of enemies in various forms, human and otherwise.

The film also features Sanjay Mishra, Deepak Dobrial, Raai Lakshmi, and Makrand Deshpande in prominent roles. It is all set to hit the theatres on March 30, 2023.

Meanwhile, Tabu recently gathered a lot of praises for her performance in the action film 'Kuttey'.