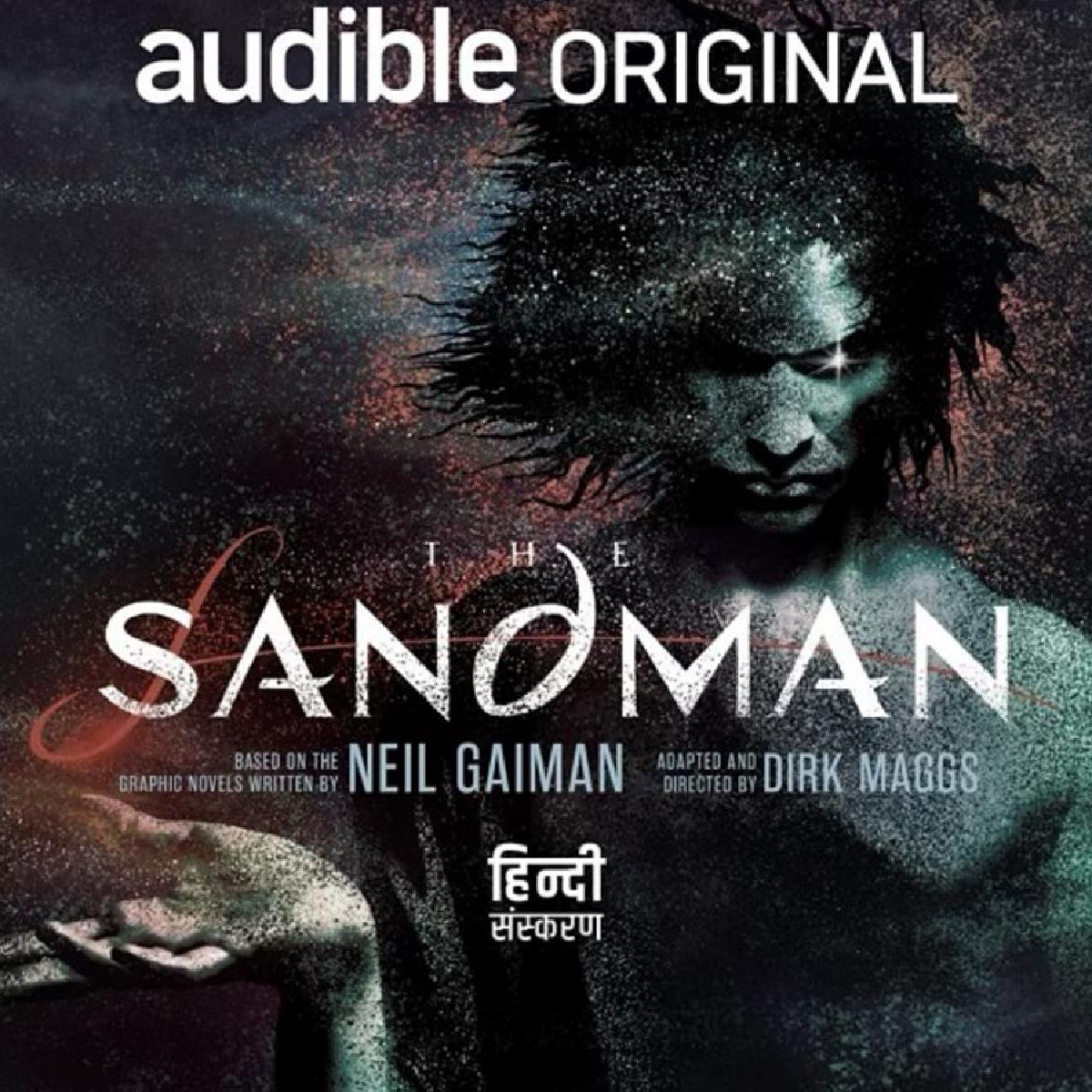 Finally the Hindi-Audio adaptation of the graphic novel series 'The Sandman', written by Neil Gaiman and adapted and directed by multi-award-winner Dirk Maggs, is out.

The cast is led by actress Tabu, she plays the narrator, Manoj Bajpayee can be heard voicing the role of stars as Doctor Destiny.

British Academy Award winner James Hannigan sets the stage for the actors' performance with a cinematic soundscape of his score. The Hindi audio adaptation of the graphic novel series 'The Sandman', written by Neil Gaiman and published by DC is available to stream on Audible.