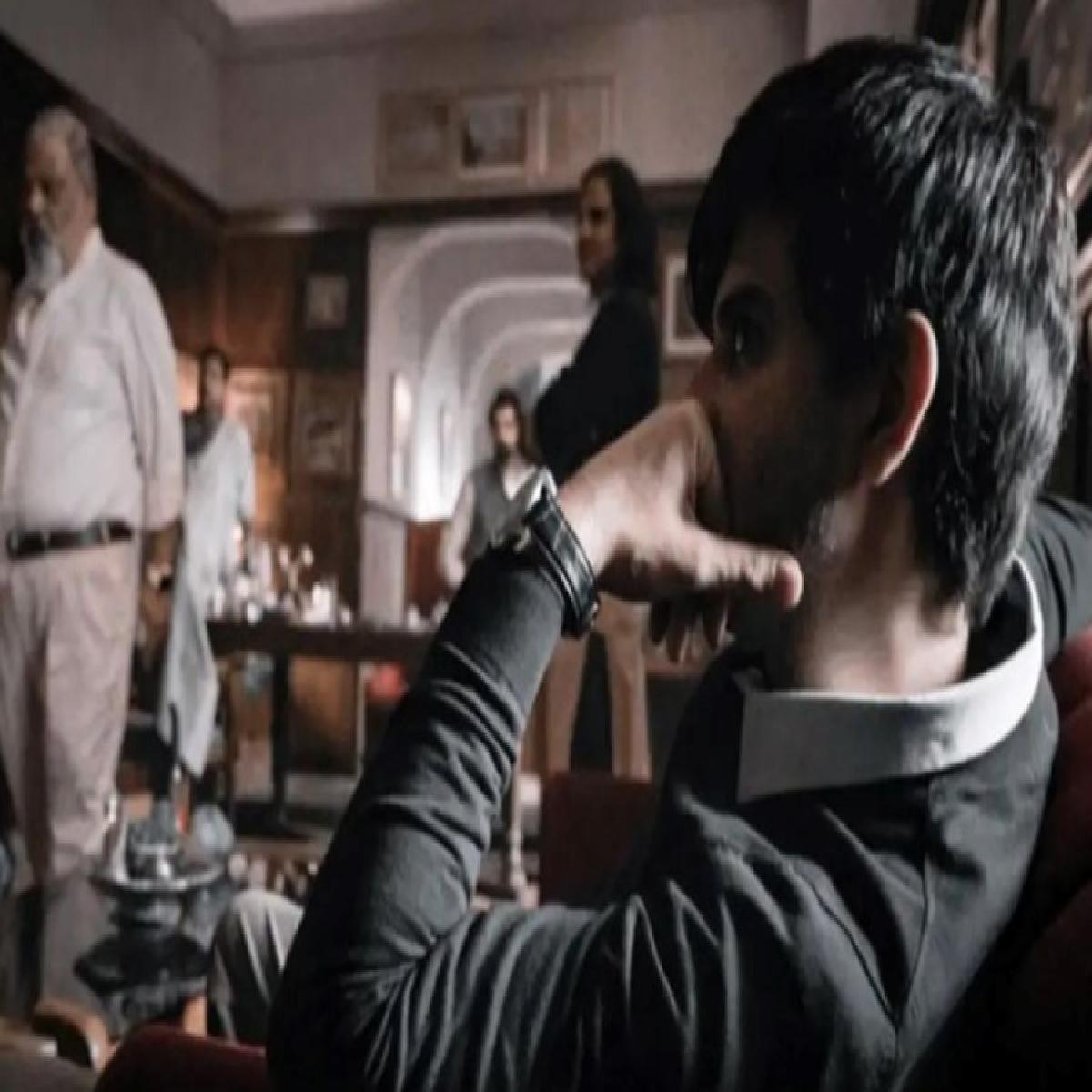 As the show clocks one year of its release and second season being shot, Tahir Raj Bhasin took to his social media and shared a series of pictures and videos, he captioned it, “#1YearOfYehKaaliKaaliAnkhein today. Some roles just pop at you from the page and stretch every acting muscle, YKKA was a challenge and a mad roller coaster ride at the same time! Living in Vikrant’s shoes was as daunting as it was exciting. Here’s to moments that were spent creating the series as I fondly reminisce the crazy conviction with which this story was made and the excitement we all felt this time last year”

The makers are planning for the second season, which is currently in the scripting stage. If things go as planned, the project will go on floors around April-May.