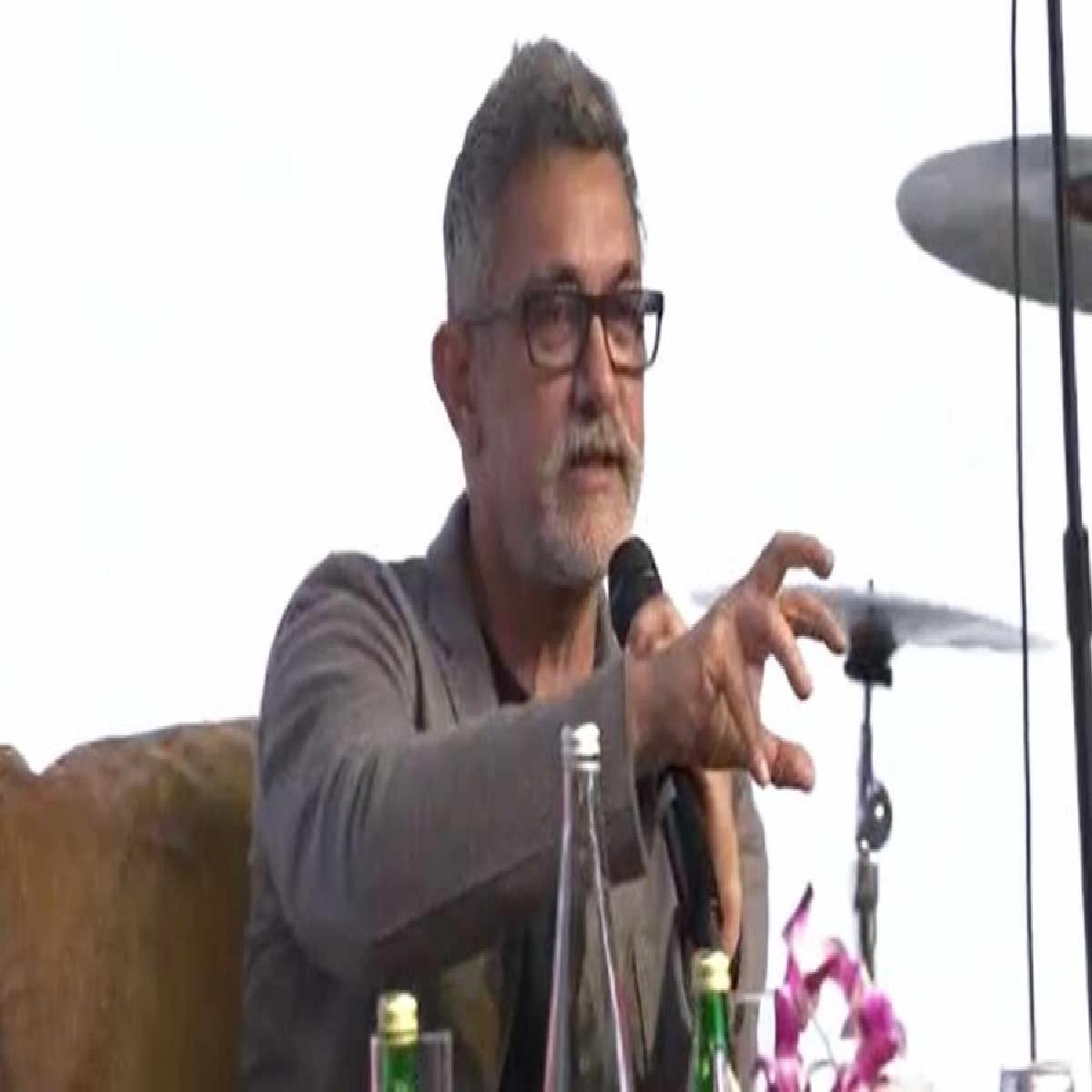 Actor Aamir was interacting with media during an event in Delhi, where he talked about his career and revealed he is stepping back from acting for a year and half.

In one of the clips, Aamir disclosed that he was supposed to do a film called Champions. However, now he wouldn't be acting in the film but would be involved in its making.

"When I am doing a film as an actor, I get so lost in that that nothing else happens in my life. I was supposed to do a film after Laal Singh Chaddha called Champions. It's a wonderful script, a beautiful story, and it's a very heart-warming and lovely film. But I feel that I want to take a break, be with my family, with my mom, my kids."

Aamir emphasised that this is perhaps the first break he is taking from acting in his 35-year-career.

"I feel I have been working for 35 years and I have single-mindedly been focused on my work. I feel that it's not fair to people who are close to me. This is the time I feel I have to take some time off to be with them, and actually experience life in a different way. I am looking forward to the next year, year-and-a-half in which I am not working as an actor," he added.