Tales Of Babylon Teaser Is Out 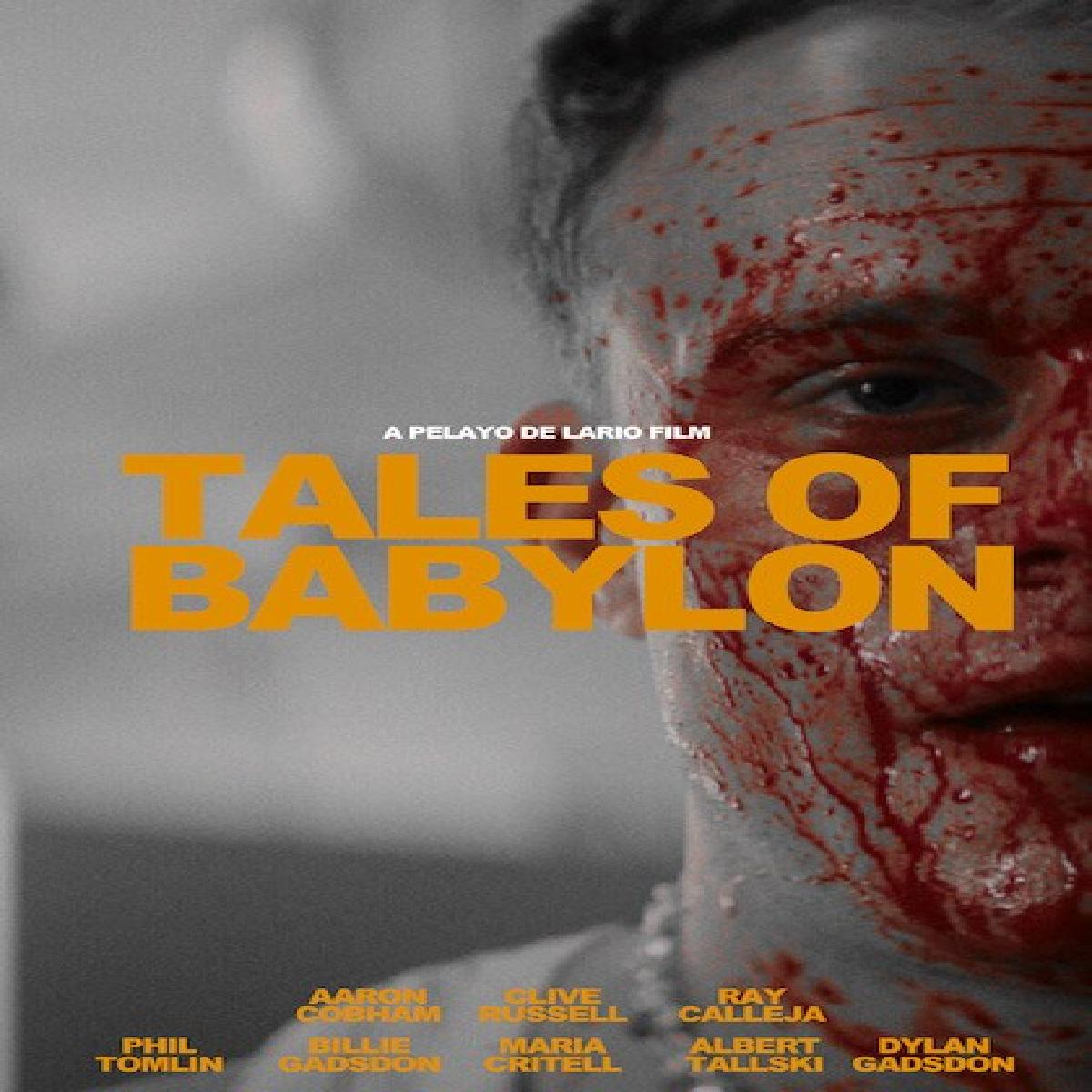 The film follows two siblings looking to escape their abusive mobster grandfather, who join forces with a pair of hitmen with a knack for the theatrical in their search for a new life in this tale of crime, violence, and redemption.

Crime, money and violence in London are at the centre of this tale of modern Babylon. The film was shot around the London Docklands, Brixton, Greenwich, Hammersmith and Hoxton.

The film is both written and directed by Pelayo De Lario, it's produced by Elena Conte and Pablo De Lario.