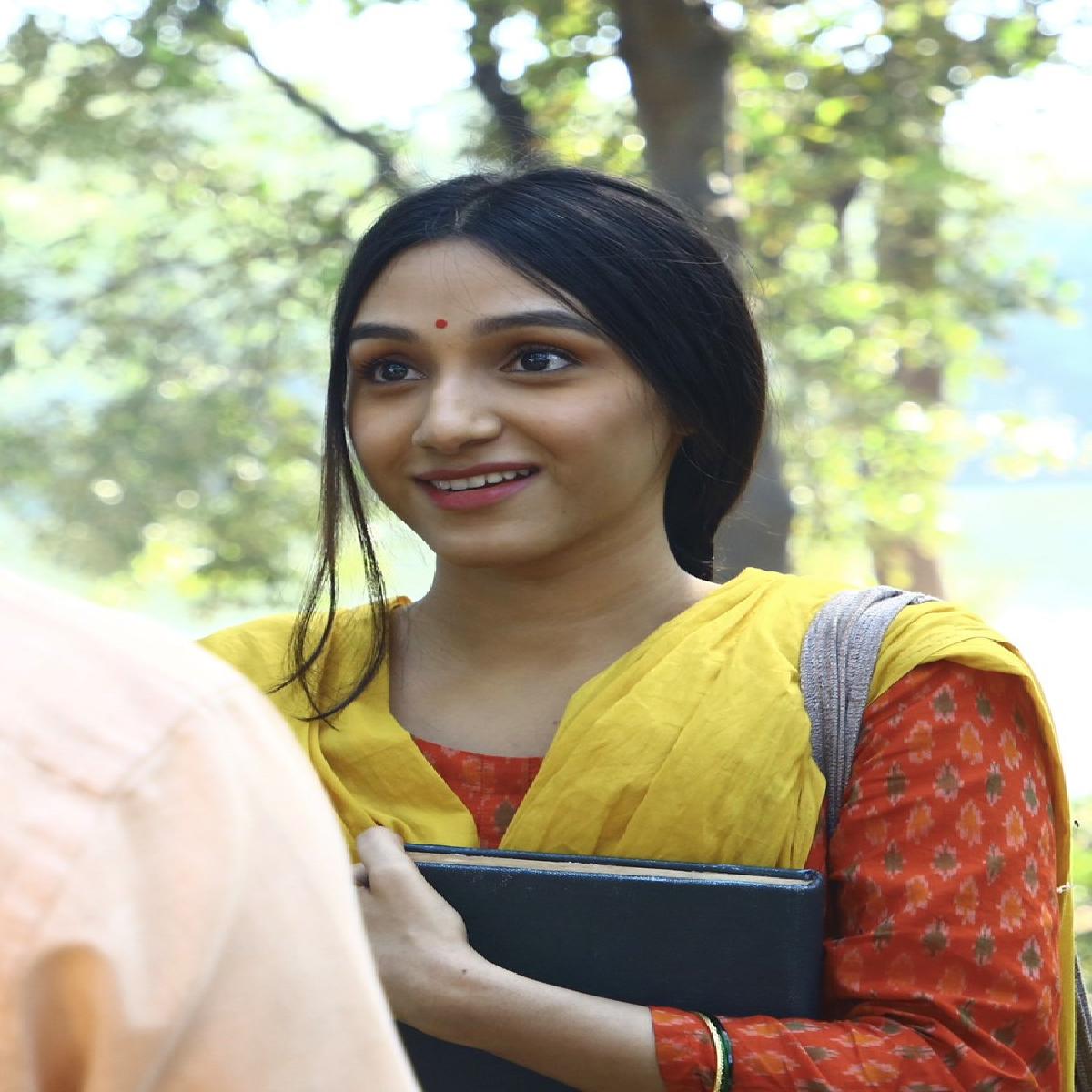 Gandhi Godse Ek Yudh, will feature actor Deepak Antani as Mahatma Gandhi, while Chinmay Mandlekar is enacting the part of Nathuram Godse, however deeds about Tanisha Santoshi’s role are not clear at the moment.

Expressing her excitement about the debut, Tanisha Sharma dropped her first look poster and wrote, “I’ve been waiting for this moment for a really long time. And it’s finally here!!! I’m extremely grateful to be a small part of a one of a kind film, made by a visionary film-maker. Feeling extremely emotional to be sharing the first look of my character. I need all your blessings and love @pvrpictures #gandhigodseekyudh #gandhigodseon26thjanuary #rajkumarsantoshi #PVRPictures”

The film is directed by Rajkumar Santoshi , music by AR Rahman, produced by Manila Santoshi. It will release in cinemas On 26th January 2023.