TAR New Trailer Is Out, Cate Blanchett As Lydia Tar 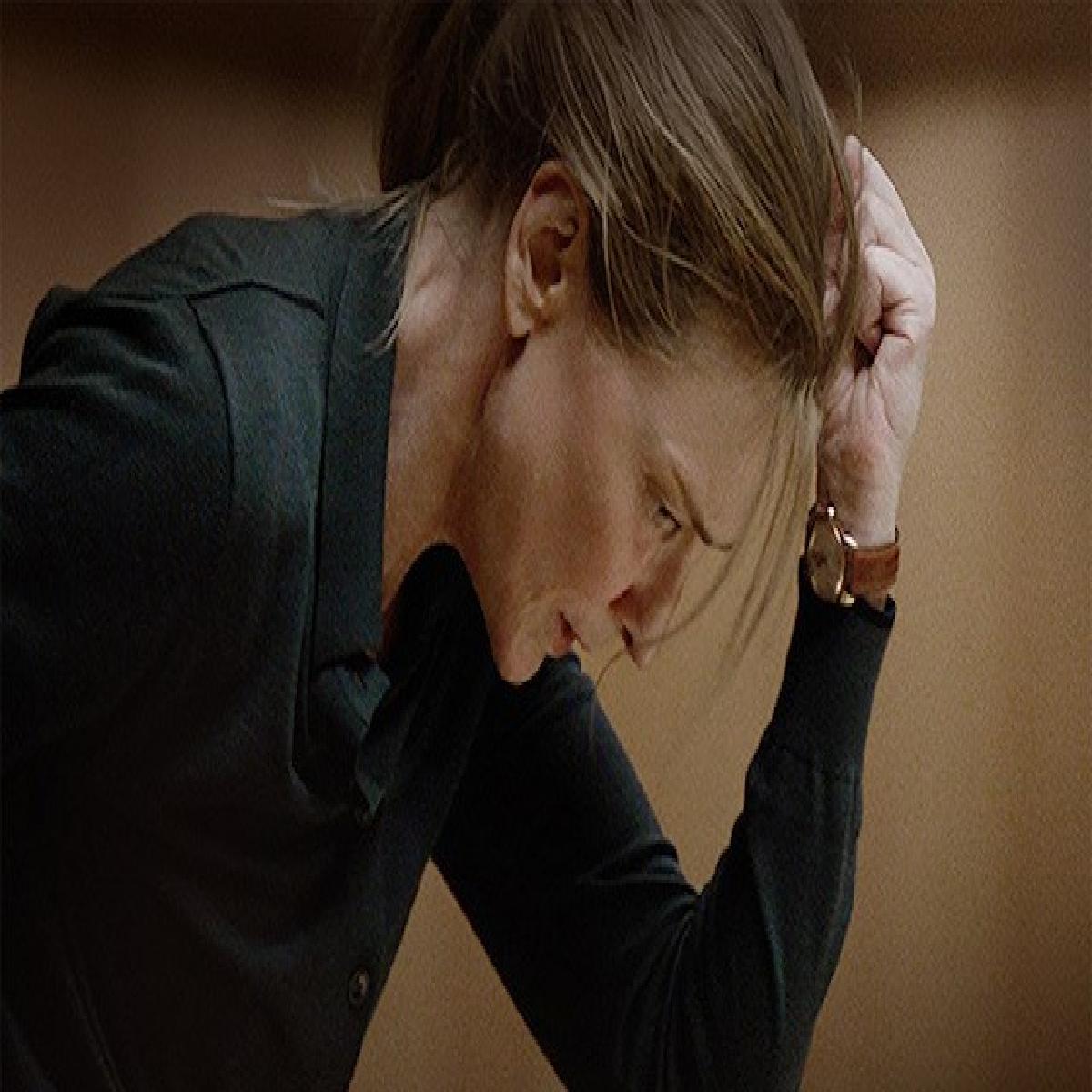 The character of Tár is fictional, perhaps inspired by a number of different real life conductors. This premiered at the 2022 Venice Film Festival, where Blanchett won the Best Actress award.

TÁR is both written and directed by Oscar-nominated American filmmaker Todd Field, produced by Todd Field, Scott Lambert, and Alexandra Milchan with music by Hildur Guðnadóttir, the film is slated for 7th October, 2022.